Comedian and talk-show host Kapil Sharma and his wife Ginni Chatrath are all set to embrace parenthood for the second time. Kapil confirmed Ginni’s second pregnancy while responding to a fan’s question about his famous show going on hiatus.

Take a look at his response on Twitter for yourself:

Rumours around his popular talk-show going off-air are now finally put to an end with this announcement as Kapil confirmed that he needed to be there at home with his wife to welcome their second baby.

Ginni and Kapil go way back, long before Kapil became a household name owing to his popular chat show and his impeccable comic timing. But the couple grew even closer when Kapil went through a rough phase in his life, and Ginni stood by his side, helping him sail through it. They tied the knot in a star-studded ceremony in December 2018, and welcomed their first child Anayra, a year later, in December 2019.

Kapil is a doting father and keeps sharing his daughter’s milestones with his fans. Look at this cute video of Anayra, where she is learning to walk.

Anayra recently turned 1-year-old in December 2020, and the couple threw a birthday bash for their little girl. Kapil Sharma, other than being the amazing comedian that he is, takes his role as a dad very seriously. Anayra sure is a lucky girl!

We wish them good health and happiness as they await the arrival of their second child. We can’t wait to see adorable pictures of the newest little arrival to the Sharma family! 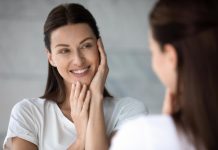 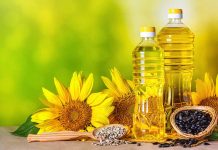 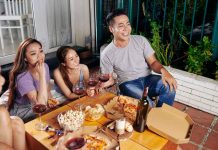 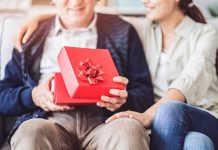 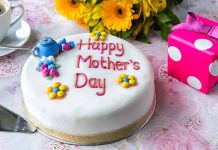 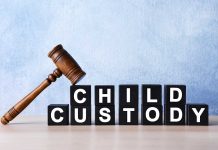 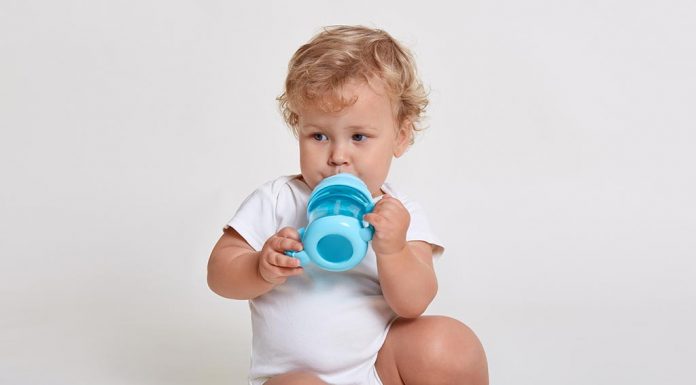 Important Tips for a Safe Halloween Celebration With Kids