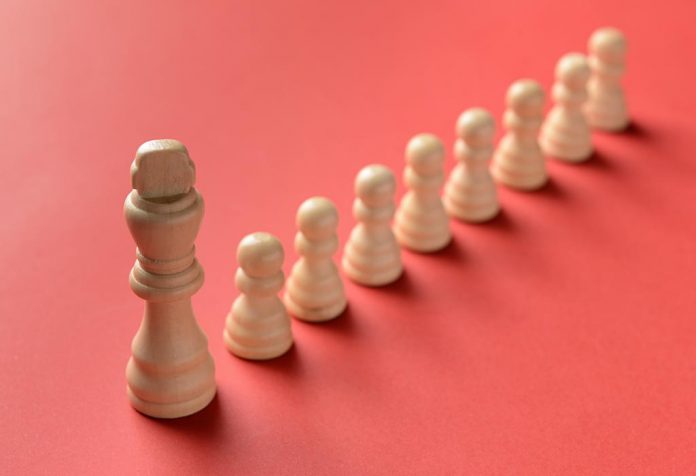 At some point, all individuals are sure to experience both the highs and lows of owning or being a part of a business. During the highs, you may forget everything that you went through to get there – however, it can be difficult to motivate yourself during the lows.

With that in mind, here are 50 famous business quotes which are sure to give you that kick you need to continue working towards your dreams!

50 Inspirational Business Quotes to Inspire You on the Toughest Days 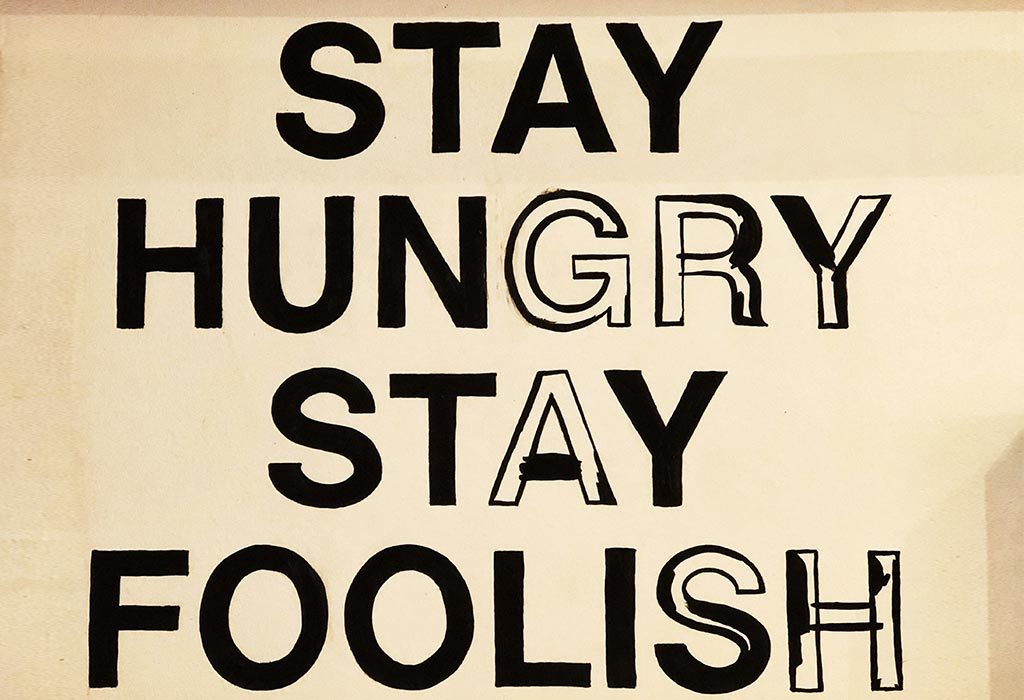 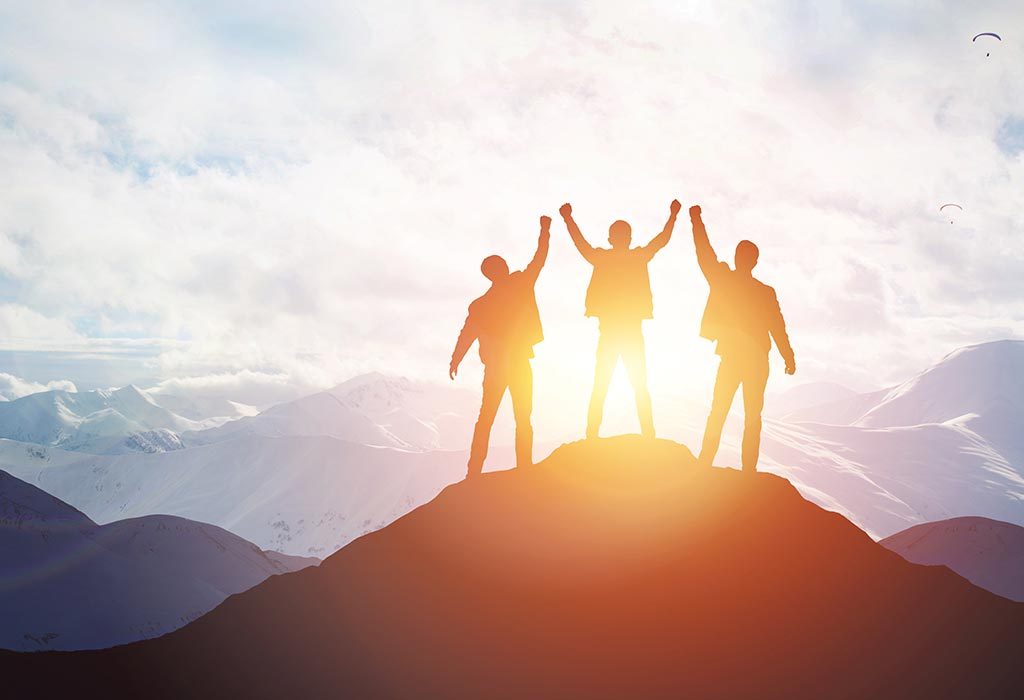 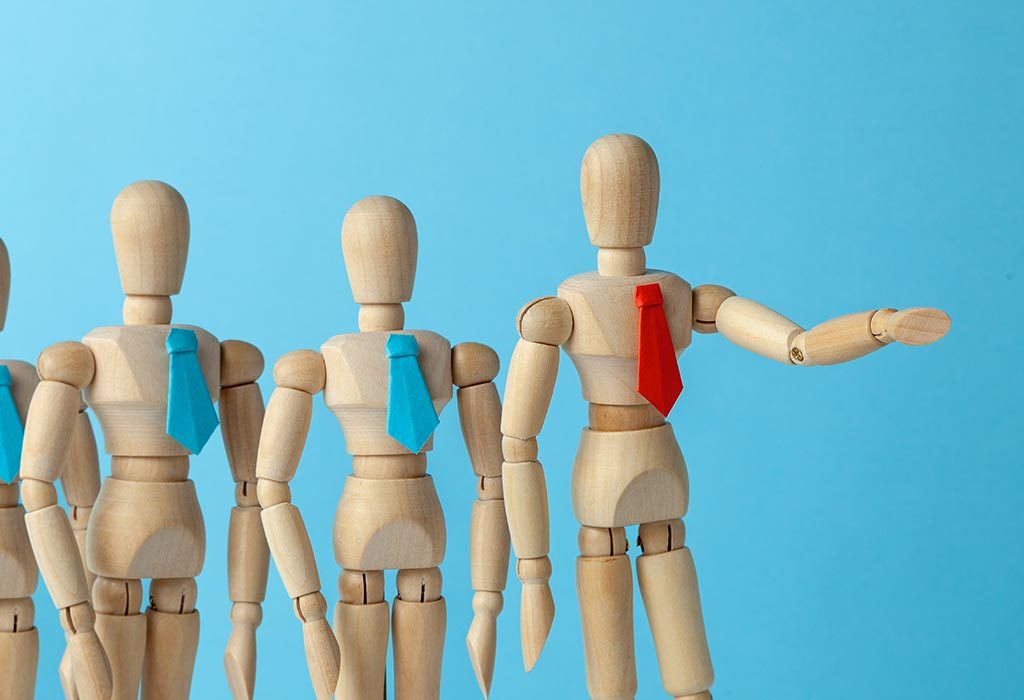 Move Over Chhota Bheem – Here Are 15 Shows Your Kids SHOULD Watch!