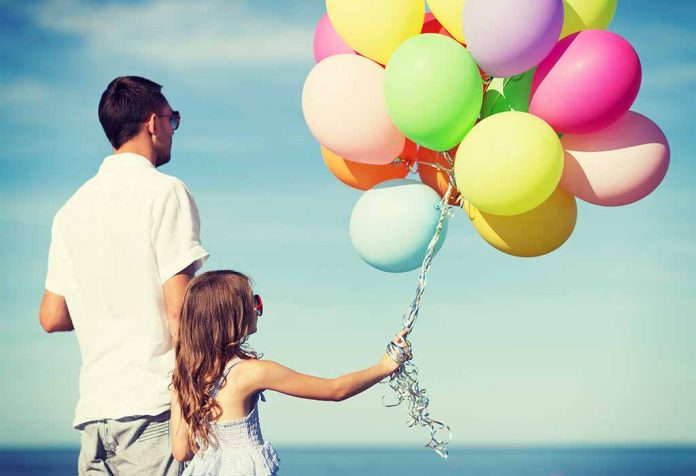 The bond between a father and a daughter is magical. Therefore, we bring to you a list of 50 father-daughter quotes and sayings to celebrate this special bond. 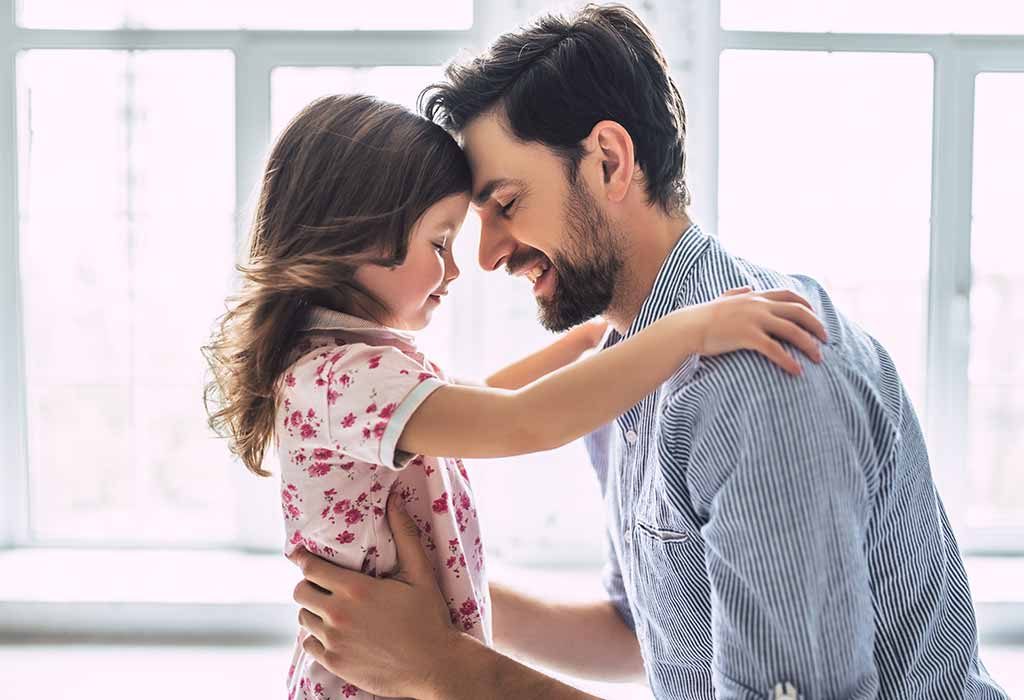 Did your heart go awww reading these beautiful quotes? Choose your favourite one from the above collection and pen it down the next time you feel like telling your daughter what she means to you!

Play Dough and Your Toddler

Government Schemes for School Education That Parents Should Know About