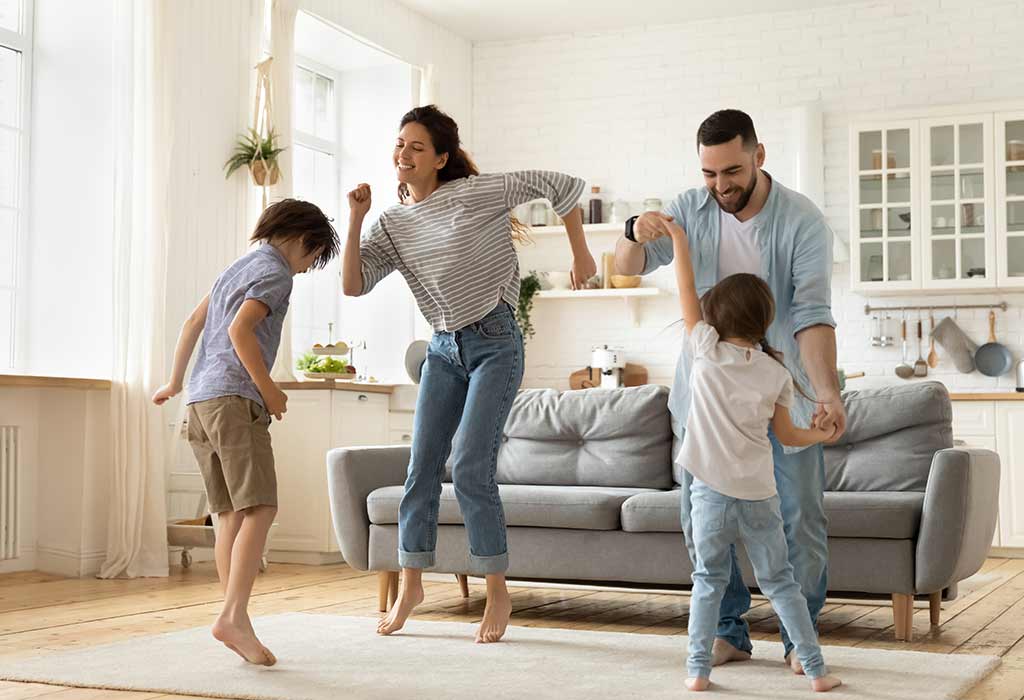 It does not matter whether you are a Disney fan or not, you would still have heard a top Disney song in your lifetime. You may be a lover of solos or classic ballads, and there are some amazing Disney movie songs that can have everyone crooning to their tunes. Disney songs grow on you each time you hear them and take you to a magical world. You begin to feel like the characters singing the song and somehow seem to attract their energy in the films.

It is hard to pick a favourite Disney song. Starting from Cinderella in 1952 to Frozen 2 in 2019, Disney has a treasure trove of original, rhythmic tunes that have become classics, and their list of music singles does not seem to slow down. From the Disney villain songs like “Be Prepared” from The Lion King to classics like “Let it Go” from Frozen, there is a Disney song for every occasion. We have combed through the long list and reviewed the best Disney songs to sing. Whether you are looking for consistently catchy tunes to add to your playlist or famous Disney songs for kids to play at their next party, these all-time favourites will definitely fit the bill. Read on to find out interesting trivia about the songs and follow the video links to enjoy the song.

This song about departed relatives from Coco is a rare tune. It celebrates familial love and emphasises the importance of having a strong bond with family. A wonderful tune to hum when you are out with your family; this could create some great memories.

2. “A Guy Like You” From The Hunchback of Notre Dame

Quasi, the main character, is desperately seeking love. All he has is his undying love for Esmeralda and the creepy gargoyles who serenade him to believe that she is thinking of him in the toughest of times. The gargoyles take away all imperfection and insecurities out of Quasi with this song leading him to believe that he is perfect and one-of-a-kind. The song moves through three stages with different beats, and this makes the song quite cheerful and entertaining.

3. “Be Prepared” From The Lion King

Although the movie has some great ballads, comedy songs, and classics, this sinister and evil song garnered a lot of attention. The song showcases one of the iconic moments in the movie that is witty and evokes a chilling sense of evil.  It underlines the grave twist that the film takes at a particular moment.

The film inspired by Hans Andersen’s “The Snow Queen” Frozen had an impactful music score. The song is about Queen Elsa describing her struggles with her icy-cold powers and how she could not keep it a secret. This high pitch song became a trend not just with kids but with adults too. Winner of several awards, the song has a soul-stirring effect.

For all those who have a dream, this is their anthem. Just look towards the sky and blast this song in the background to dream about your journey to the place you want to be. An inspiring song from a totally different Disney character (one of the first Disney films to have an off-beat looking princess), this song captures the spirit of the central character, her bravery, and her will to push boundaries.

6. “Part of Your World” From The Little Mermaid

A movie that broke all records and became an evergreen classic, this song is all about Ariel, the central character wanting to be a part of the human world. If you are someone wanting to break shackles and change your life, then this song could be the inspiration for you.

7. “Once Upon a Dream” From Sleeping Beauty

This prominent song from the 1959 classic, where Princess Aurora sings as she fantasises with her animal friends, is a ballad. By the end of the song, she is joined by Prince Philip, and it becomes a duet that defines the rest of the film. The 2014 film “Maleficent” features a darker version of this song.

8. “Gaston” From Beauty and The Beast

Belle rejects Gaston’s proposal, and his friends then sing this song to pep him up. A cheerful, peppy number that friends could sing for anyone who is down in the dumps. It is one of the most-loved classics of all time.

This iconic track from Tangled comes up when Rapunzel’s wish of seeing the lanterns gets fulfilled. It is also the moment when Eugene and Rapunzel realise their feelings for each other. A mesmerising song, it is a great song to be played as a background score when you are proposing to your loved one or want to express your love for someone special.

A soothing love song that takes listeners to an entirely different place, with its base and tune. Just like the video of the song, listeners feel like they are travelling on a magical carpet ride and are a part of the fantasy that is depicted in this film.

A poignant love song from the classic film, this tune will make everyone go weak in their knees. It also offers a fresh perspective to falling in love. It tells us that it is about loving a person and not their outward appearance. With a beautiful video set against the backdrop of the castle, this song is timeless.

The perfect song to describe friendship, this song is all about companionship and adds a roller-coaster twist to the emotions associated with being friends. It is about reassurance and reflects the significance of being there for someone—a great song to celebrate friendship.

13. “A Spoonful of Sugar” From Mary Poppins

It not just a song but a universally understood phrase. The song is about a nanny with magical powers trying to encourage the kids to clean up their room. By singing, she makes the task fun and easy. The lyrics are also metaphorical.

14. “The Bare Necessities” From The Jungle Book

An Oscar-nominated classic, this song is all about living life the simple way. It exemplifies what a living being on Earth needs to be happy and content. Baloo the Bear made it sound like a breeze with Mowgli following and grooving to his spunky tune.

15. “Hakuna Matata” From The Lion King

The song is an African phrase that means have no worries. A simple problem-free philosophy to lead a stress-free life. Simba makes two new friends who believe in living life without worrying about tomorrow. A wonderful song that could become the theme of our lives in this stressful world today.

One of Disney’s greatest classics that used a giant orchestra production, this song tells us that a woman can do all that a man can. It details the struggles of Captain Li Shang to train the soldiers in the crew.  The most exhilarating moment is when she reaches for that arrow.

The song epitomises the evolution of life and depicts how a father leads his son and teaches him about the different facts of life. The Lion King would not be the same without this Elton John classic, and it is a strikingly wonderful number that has remained on the top of the charts.

A feel-good song, this one is great for parties and perfect for playing during a picnic by the beach. The funky beat does take you in a different place, where you just want to let your hair loose and dance the night away.

A song performed by the central character, Hercules, this song is all about realising what it is to have God-like strength. A motivating song, it also chronicles the difficulty Hercules has adjusting with his peers. It is an inspirational song that pushes us to understand our strengths and motivate others.

Another powerful song from the 2019 Disney film, this one is a part of the sequel to Maleficient. It is an empowering song that can capture anybody’s fierce spirit and encourage them to keep going the extra mile. A wonderful karaoke song, this song can be played to motivate young children to do their best.

Picking a favourite Disney song is like being asked to pick between your favourite food items. Can we ever dare to do that? There are so many incredible tunes that each one will feel like a favourite. Each song has a unique tune and is suited for different occasions. One second you could be feeling empowered with “ A Whole New World”, and the next moment, you could be starry-eyed listening to “Can You Feel The Love Tonight?”. Whichever song you pick, you will feel nostalgic and be transported to a different world with Disney songs.