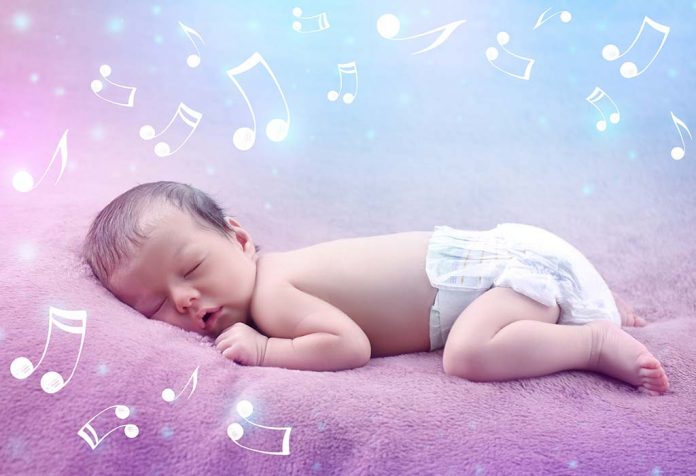 The term music is often associated with entertainment, but science shows we relate to music in deeper ways than we can imagine. Music can influence everything from your memory, thoughts, emotions personality and even the physical brain structure.

Why Is Listening to Music Beneficial for You?

It doesn’t matter how old you are; music has health benefits. Here are the advantages of listening to music:

Music can help you work smarter. Studies have shown that playing background music while performing a cognitive task can help improve the performance in older adults. In one study, it was found that upbeat music can improve processing speed in individuals while the music of both upbeat and downbeat nature has benefits for memory. Therefore the next time you’re working on complex tasks, play light music in the background, preferably instrumental music without any lyrics.

2. Music Is a Stress Buster

Music reduces stress and helps you relax; it’s one of the major health benefits of listening to music. There’s a whole industry built around soothing music that gives peace and relaxation to millions of people. And yes, studies confirm it. In one such study, participants were subjected to a stressor and were given a psychological stress test. Some of them listened to music, some the sound of rippling water and others, nothing. Those who listened to music recovered faster.

Students often have the experience of learning better when they listen to music. Although there are many explanations to it, it is seen that students trained in music learn better while listening to music. In another study, it was observed that singing helped to learn a new language better. 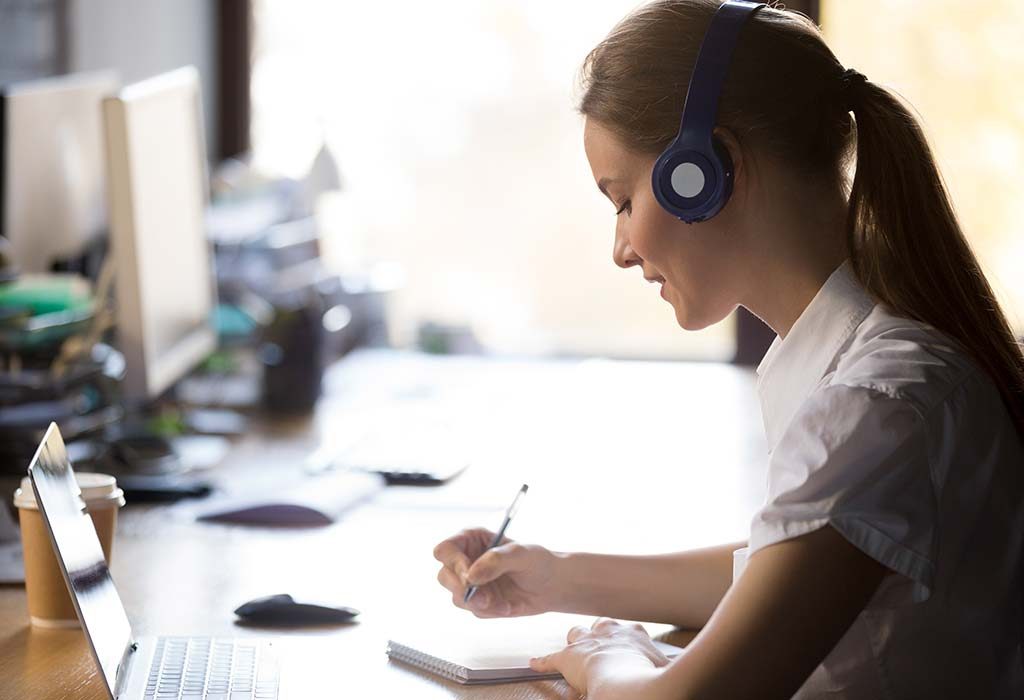 Music can ease not only our emotional pain but also the physical. A study done on fibromyalgia patients showed that a control group who listen to music for four weeks experienced lesser pain and depression than the other group who did not. Other research has also shown the positive benefits of music therapy on pre and post-operative patients in pain management.

5. Music Helps You With Weight Loss

Listening to music has a surprising benefit to people who are trying to lose weight. One study showed that people who ate at dimly-lit restaurants with soft music in the background ate 18% less than people who ate in other restaurants. The hypothesis is that the relaxed setting makes people eat slower and realise it when they are full. The sense of awareness makes them eat less and avoid taking in more calories than they should be.

People of all ages have insomnia, and relaxing music is showing promise as a good way to treat sleeping disorders and improve quality of sleep. In one study of college students, the subjects either listened to classical music before sleep, an audio book or nothing. It was found that students who listened to music before sleeping had a much better quality of sleep than the other two groups. 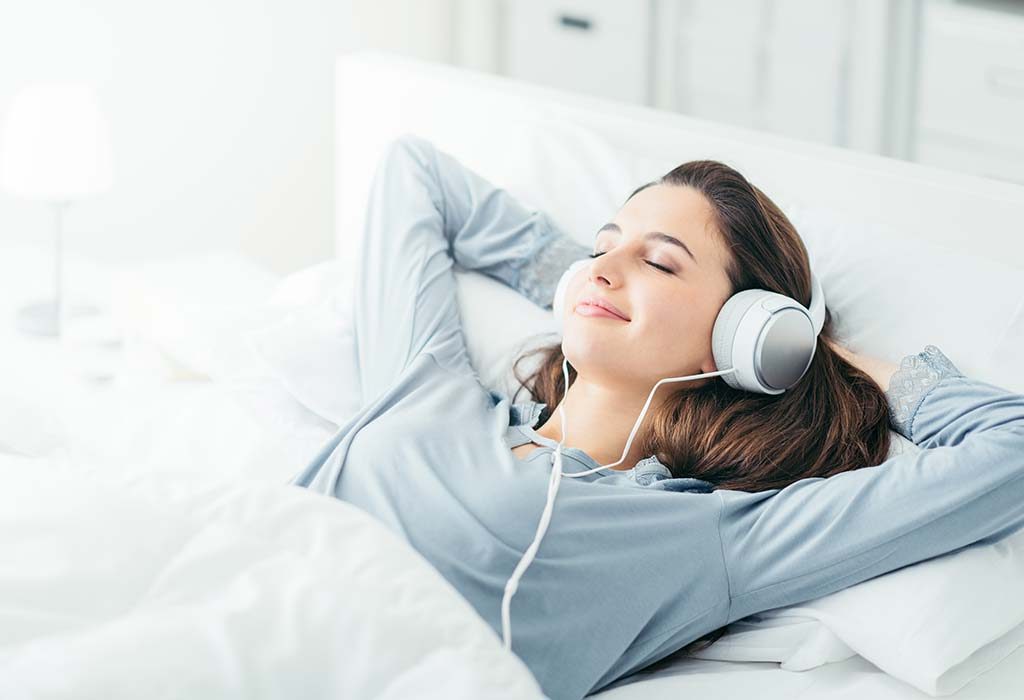 7. Music Is a Great Motivator

This is probably an effect everybody would have experienced during a workout. Some songs motivate us to perform better. A study showed precisely that in a stationary bike experiment. Increased music tempo showed that the participants in the study had cycled further, had a higher heart rate and enjoyed the work out more than when the tempo was lower. Therefore, the next time you’re working out, pick faster songs that you enjoy to boost your work out.

8. Music Is a Mood Enhancer

Mood enhancing is another science-backed effect of music that you would have experienced. In a study, it was found that people who listened to good, positive music with the purpose of enhancing their moods found an improvement in less than two weeks. Therefore, music can go a long way in helping you achieve a better state of mind when you are trying to improve.

9. Music Can Help With Depression

Music’s mood enhancing qualities also help in treating many psychological disorders including depression. It is a low-risk approach to treating depression in other conditions such as stroke, dementia and Parkinson’s disease. One study even showed that the type of music also affects how it influences people. Positive classical music was a mood enhancer, while techno or heavy metal music was either ineffective or detrimental. 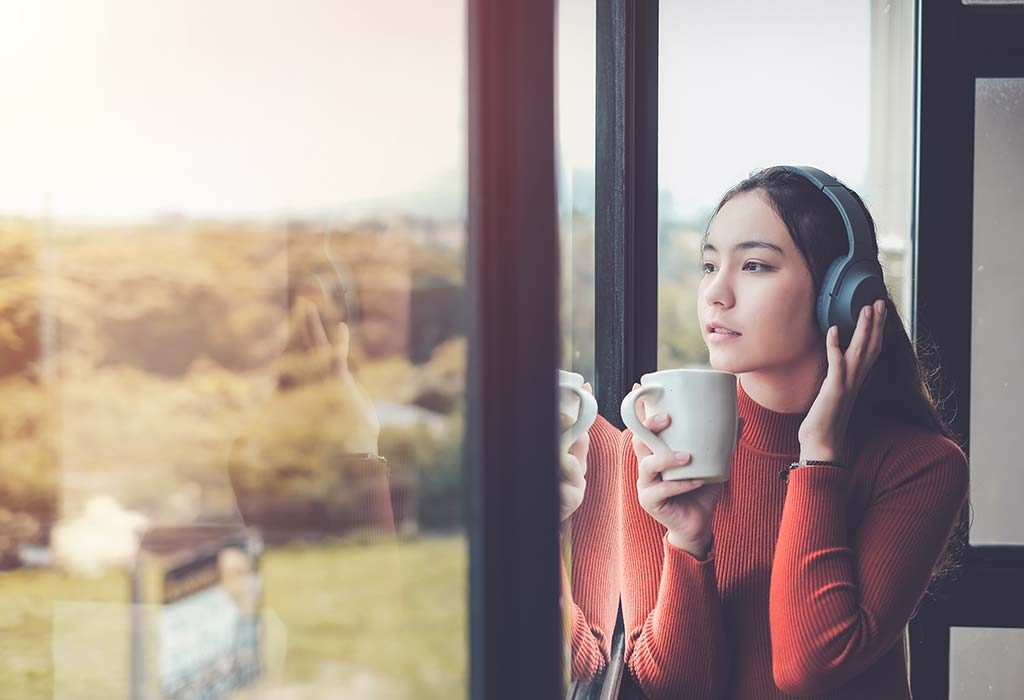 Listening to music during practice sessions has been known to boost people’s performance and endurance. It is found that incorporating music with strong and rhythmic beats into workouts inspired people to pick up the speed and even push longer to build endurance. It is thought that music can enhance the emotional and physiological arousal during workouts to act similar to a stimulant.

Listening to relaxing music has shown to reduce the levels of the stress hormone cortisol in people who are stressed or anxious regularly. Lowering anxiety helps lower stress in people, and since stress causes various diseases in people, the overall effect is positive on individuals. People who are healthy are less likely to suffer from anxiety. Pregnant women who often find themselves in the middle of an anxiety attack can do better by listening to music during pregnancy and keeping themselves calm.

The mood enhancing and relaxing effect brought about by playing music makes people drive better. People listening to music while driving are more likely to engage in safe driving behaviours and less frustrated in traffic leading to safer driving over-all. Music training in children is shown to improve their cognitive as well as their verbal skills. In one study at York University, one month of music lesson to children between the ages of 4 and 6 resulted in a significant improvement in verbal intelligence in 90% of the children. It is thought that music has a ‘transfer effect’ which helped children understand the meaning of words at deeper levels. Music training also improves scores on verbal memory tests of adults and children.

One of the benefits of listening to music for students is to develop higher IQ and increase their academic performance according to research. In one study, it was seen that 6 year old students who took music lessons for 36 weeks had a significant jump in scores of both IQ and standardised tests.

15. Music Helps Your Brain Remain Sharp As You Grow Old

One study showed that people who have had music experience exceeding 10 or more years performed better on cognitive tests than their counterparts who had less than 10 years of experience. The hypothesis is that learning an instrument takes years of practice and opens up new neural connections in the brain that keeps it healthier as we age. 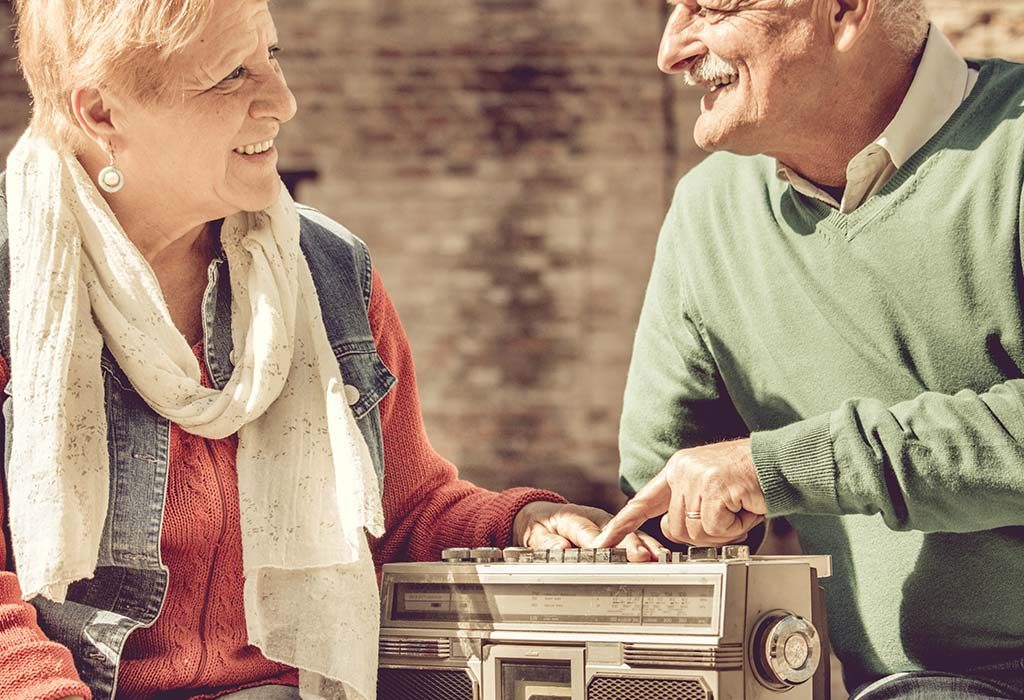 Below, we answer some FAQs about listening to music:

1. Which Music Is Best for Sleeping?

While some people prefer a quiet environment during sleep and some do well with white noise, those who enjoy music sleep well listening to calm, relaxing or soothing music. Playing soothing music while sleeping not only helps babies sleep better, but also helps adults who have difficulty sleeping.

2. Is It Safe to Fall Asleep With Headphones On?

3. Is Listening to Music Loudly Harmful?

Loud music can lead to temporary or permanent hearing loss depending on how loud the music is being played. It’s best to keep the music levels low enough so that you can hear outside sounds and give frequent breaks to your ears.

The usefulness of music extends well beyond entertainment; and as shown by science, it has benefits in all dimensions of our being. It has the power to inspire people to achieve goals and lead happier, healthier lives.

What To Expect At Week 31