15 Amazing Korean Movies to Watch in This Year

15 Amazing Korean Movies to Watch in This Year 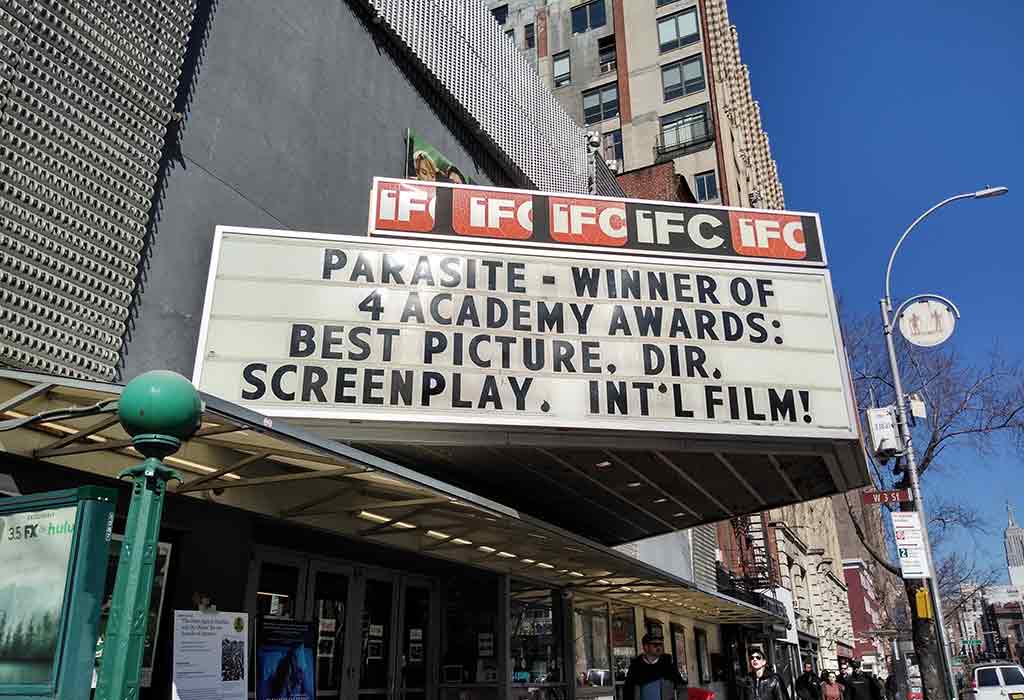 Korean cinema comprises the motion picture industries of North and South Korea. For over a century, the film industry of Korea has been under the shadow of political events like the Korean War and interference by the domestic government. After enjoying a ‘Golden Age’ during the late 1950s and 1960s, this industry slumped for a brief period only to quadruple in size after 2005. As the country moved from authoritarian rule to democratic independence, the Korean film industry exploded with movies made with cinematic freedom echoing a uniquely unified expression of filmy experimentation and quality. With Netflix also entering the country as a film producer and distributor searching for new content and market for consumers in the US, Korean movies depicting local life and culture are increasingly gaining international recognition. Thus, the rich and intricate history of Korea spanning from its inception with The Righteous Revenge (1919) through to 100 years, its wonderfully varied catalog comprises critically acclaimed films, revenge thrillers, and poignant dramas that are now winning several international awards on the international stage. As the Western world is finally beginning to showcase more foreign-language works, Korean movies are becoming popular worldwide. So, while you get ready for the next movie night, here is a list of the top Korean movies that should be on your bucket list.

The old boy is the story of a man jailed, kept captive for 15 years without any human interaction, and with no clue about his jailor and the reason for his captivity. Considered one of the top Korean Action movies, this story of revenge and retribution for past actions is bold, bloody, and brutally told.

This crime suspense thriller is based on the serial killing investigations that shocked Korea in the late 1980s. One can get a ringside view of the initially muddled investigation and the brutal method of killing as the detective starts putting the pieces of the puzzle together to solve the case. Masterfully told and brilliantly portrayed on screen, this is a movie that you will find difficult to forget.

3. A Tale of Two Sisters

Considered as one of the best Korean Horror Movies, this psychological horror narrates a tale of two sisters who return from a mental asylum. The suspense, the chilling music score accompanying the intense plot twists builds up the horror and fear as you get ready for the thrilling end.

Thirst commands attention for the way it reinvents the almost clichéd genre of vampire movies. The story revolves around a Priest who becomes a vampire due to a botched-up clinical trial. What follows next is a rollicking mixture of funny, hysterical, and comedy as the priest is unable to resist the carnal desire for his best friend’s wife.

The Oscar winner is a searing social satire that provides a disturbingly insightful peek into human psychology. The way the director weaves the parasitic life of Kim’s family in the Park family is poignant and captivating at the same time, setting you up for the astounding twist to the tale.

“Train to Busan” is a treat for all true Zombie lovers. A zombie outbreak catches up with a father-daughter duo traveling by bullet train. As the passengers try to save themselves from the undead, the choices they make when under threat is the subplot that makes this one of the Best Korean Horror Movies of our time.

Kim Ki-Duk tells the story of a senior monk in a monastery passing on his knowledge to a young monk. However, the young monk’s choices lead to a series of experiences filled with lust, love, rage, jealousy, and hatred. The way the comparison of seasons to the stages of human life is beautifully portrayed makes this movie a must-watch.

Okja is about a massive pig, its young owner, and its fight against the greedy corporates. A horror show and a satire, the movie is a fable made with the heart of a child. This is one of the Best Korean Movies on Netflix to binge-watch.

A psychopath kills a young woman, and her secret agent finance vows vengeance. This brutal revenge drama has dark gut-wrenching, and horrific action sequences that only the strong at heart can watch.

3-iron is a superbly composed and sensitively told love story. The homeless young man squatting in empty homes finds himself in a place occupied by a horridly abused housewife. Almost poetic in portrayal and the inscrutable silence surrounding the couple, this is one of the most popular Korean Romantic movies to watch.

The sweet and tender story of a grandmother, irascible grandson, and their relationship makes for a simple yet satisfying drama. Yet, through the tantrums, taunts, and disrespects of the spoiled brat of a child, it is the grandmother’s warmth and compassion that wins out. Watch this uplifting story to feel the power of love.

A young girl is a dead, and shoddy investigation identifies a mentally challenged young man as the suspect. Let down by the legal system, “Mother” is a power-packed portrayal of a mother’s fight for justice.

Oasis is the story of two social misfits finding ways to build an unlikely relationship. At once a romance and a harrowing critique of society, the movie is also known for standout performances by the lead actors.

Poetry is a sensitive portrayal of an Alzheimer’s patient’s search for meaning in poetry that gets complicated by the violent and brutal killing of a young girl. This is a devastatingly poignant movie about life, death, and the impermanence of memories.

In his award speech, Bong Joon Ho, the director of the Korean movie Parasite, rightly told viewers that “Once you overcome the one-inch-tall barrier of subtitles, you will be introduced to so many more amazing films. True fans of world cinema can catch up with the exceptional Korean films across different genres and satiate their appetite for entertainment.