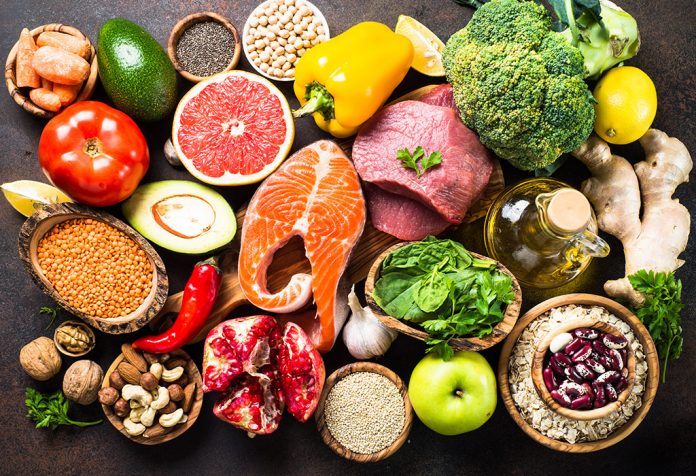 There have always been myths, misconceptions and fads around food and every week something new seems to pop up. However, there are long standing myths that stick stubbornly to people’s opinions even in the light of new evidence that says otherwise. From myths about fast food to myths related to fad diets, here is a list of the most common of them.

Facts About Some Common Food Myths

If you are wondering about food myths, they are largely just misinformation about foods or food habits that might have started as baseless claims that have spread through word of mouth or the media. Myths are often fuelled by fear and accepted without critical thinking. Here are the facts regarding some of the most common myths.

Since eggs are a rich source of cholesterol, it is widely believed that eating eggs daily increases cholesterol levels in the body.

Fact: Eggs do contain cholesterol, but there have been no links so far connecting eggs with high blood cholesterol or cardiovascular disease in healthy individuals. This is because only 25 percent cholesterol comes directly from food; the rest is synthesised by the liver when you eat sources of saturated fat such as doughnuts, cheeseburgers and other fast foods. Eggs have plenty of other nutrients that even offset the negative effects of cholesterol. Therefore, the next time you make that occasional omelette, you don’t need to remove the yolk. (1) (2)

It is believed that microwave radiation destroys the nutrient content in food.

Fact: The myth largely exists because there are a lot of misconceptions regarding how microwave ovens work. The fact is, microwaves penetrate food and heat it more efficiently and quickly compared to other cooking methods. Therefore, there is neither a crust nor overheated layers; the nutrients also have lesser time to break down or become useless. Boiling tends to leach out water-soluble vitamins from vegetables. If anything, microwaving (compared to conventional cooking) can preserve nutrients. (3) 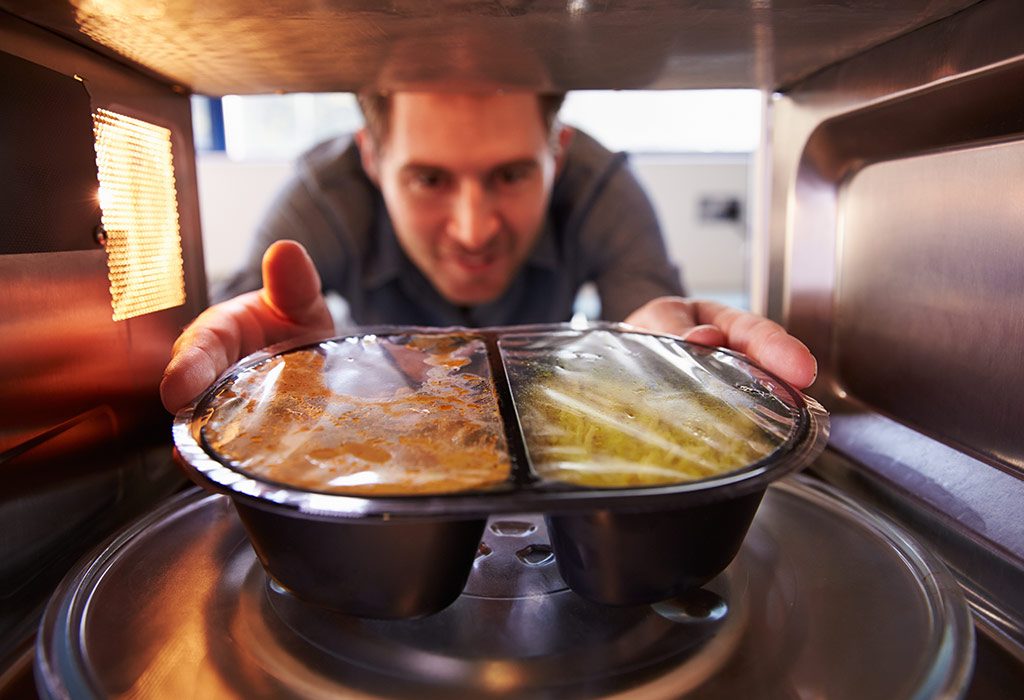 3. Myth – Fat-free and Low-fat Foods Are Healthier Than Full-fat Foods

There is far too much disregard for fat in popular culture. It is widely believed that eating any fat is unhealthy for the body.

Fact: When it comes to products such as meat or dairy products, eating lesser fat is definitely helpful. However, the healthy monosaturated fats from olive oil or canola oil used in salad dressings are important as fats are essential in helping absorb vital nutrients such as carotenoids by dissolving them. It is seen that people who opt for one or two tablespoons of salad dressing absorb more nutrients from the salad than those who don’t. (4) (5)

4. Myth – Cooked Vegetables Have Lesser Nutrients Than Raw Ones

Although it sounds logical and heat does take away some of the vitamins by dissolving them in water, this is mostly untrue.

Fact: The idea that cooking makes food lose some of its nutrients is mostly half-baked. Advocates for raw food argue that heat destroys enzymes in the food that aid in digestion. Cooking, however, breaks down fibre to the point where it can be easily processed. Also, cooking boosts the levels of nutrients that can be readily absorbed in fruits and vegetables. For example, ketchup had 6 times more of lycopene (an antioxidant) than raw tomatoes. (6) (7) 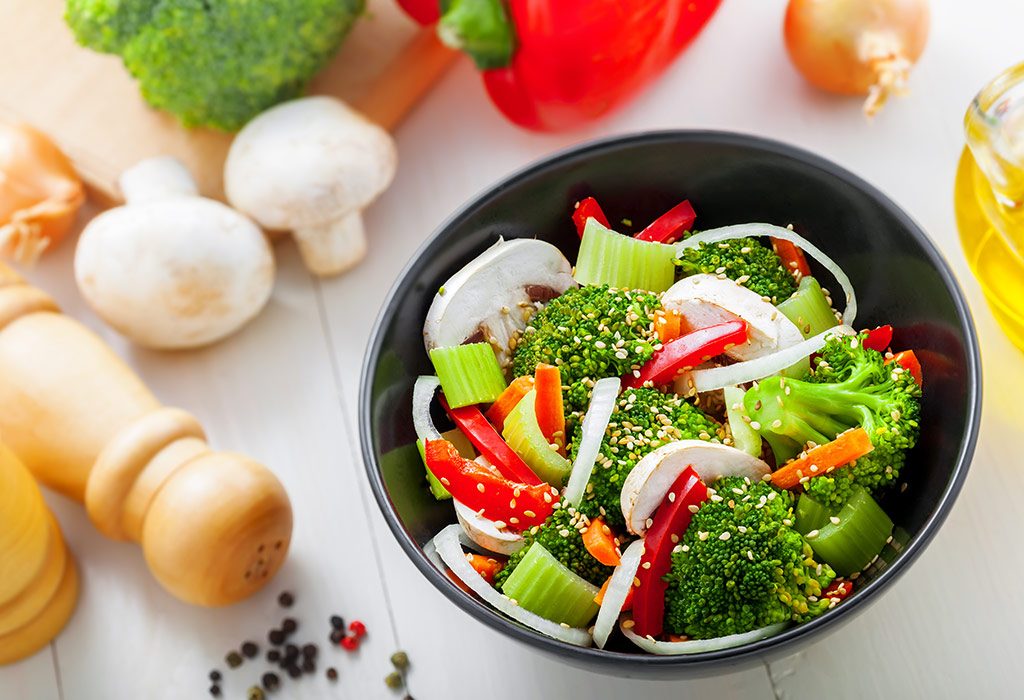 5. Myth – Canned and Frozen Fruits and Vegetables Have Lesser Nutrients Than Fresh Ones

It’s intuitive to think of any fruit that is ‘fresh’ to be full off] nutrients; the reality, however, is a bit surprising. This is one of the few Indian food myths that people believe, as most people think that canned food is devoid of nutrients.

Fact: The so-called ‘fresh’ fruits or vegetables have had a long journey from the fields to the supermarket. In the transit which can take anywhere from days to weeks, the enzymes released in them makes them lose some nutrients. Canning or freezing fruits and vegetables, however, processes the produce in a way that their nutrients get locked in. Surprisingly, it is found that some canned or frozen foods actually have more nutrients than their fresher counterparts. (8) (9)

Since nuts are rich in fats, the popular myth is that eating nuts regularly makes you fat.

Fact: Nuts are definitely loaded with fats, but these are the good kind of fats; monosaturated fats that are good for the heart. Researchers believe that eating nuts makes people feel fuller, making them eat lesser subsequently. Also, the protein in them takes more energy to digest, therefore nuts might actually help you lose weight. So, the next time you’re looking for a nutritious snack, feel free to indulge in a handful of your favourites. (10) (11) 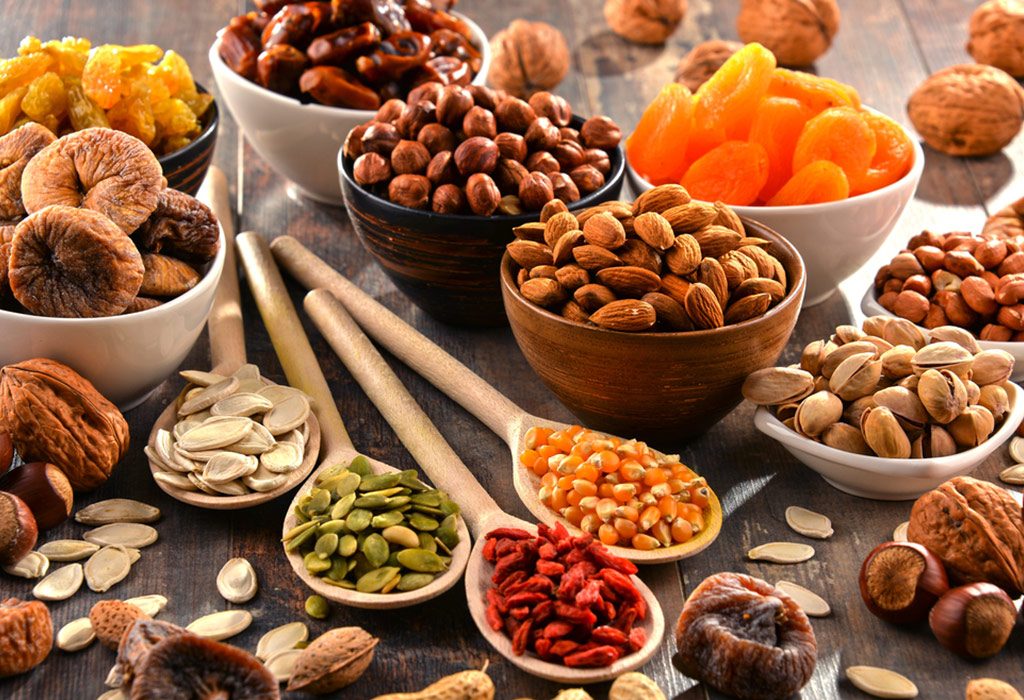 7. Myth- Red Wine Is the Only Alcoholic Drink Good for Your Heart

It’s widely believed that it’s only red wine that is good for the heart. The idea comes from the French who have fewer heart attacks compared to the Americans, which is known as the ‘French Paradox’.

Fact: Red wine is undoubtedly good for health since it is loaded with a powerful antioxidant called resveratrol. It reduces inflammation and prevents free radical damage to the body and is even thought to slow down the ageing process. However, it turns out the heart benefits truly come from the alcohol as it elevates the HDL or good cholesterol levels in the body. Therefore, any alcoholic drink now and then such as wine or beer is good for the heart. (12) (13)

8. Myth – Organic Foods Are More Nutritious Than Non-organic Ones

The word ‘organic’ is often assumed to be better, healthier and more nutritious than any other food.

Fact: Organic fruits and vegetables are grown without the use of pesticides, synthetic fertilisers, growth hormones or antibiotics. The agricultural practices in organic farming also have a lesser harmful impact on the environment and animals. However, there are numerous misconceptions surrounding organically grown crops. The most common one is that they are more nutritious than their conventional counterparts. There is no evidence to support that organic foods are more nutritious. They contain the same nutritional levels as conventionally grown ones. (14) (15) 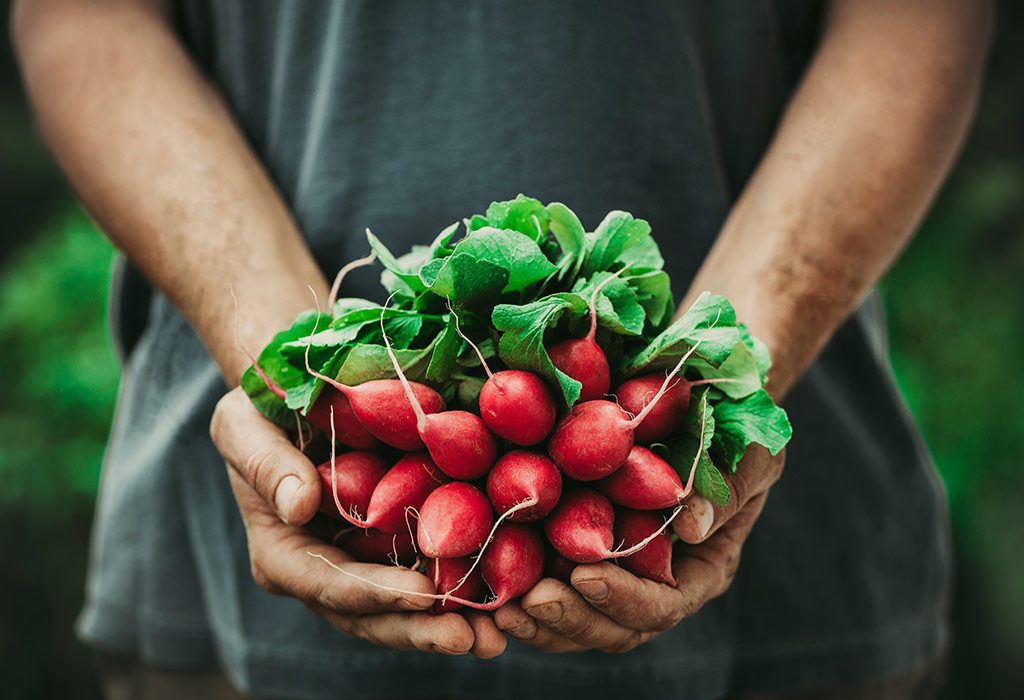 It’s a widely held belief that milk increases phlegm production which could make a cold or cough worse. Therefore, milk is avoided by many when they are under the weather.

Fact: This myth might stem from the nature of milk being thick, but the belief that milk increases phlegm production just isn’t true. Studies involving those with a cold showed that there is no statistical association between drinking milk and phlegm that is significant enough to conclude that there is a correlation. Surprisingly, 5% of those who took milk or dairy products during the cold had a loose cough compared to those who avoided milk and dairy. However, this number is statistically insignificant. Although milk may make the phlegm in your throat seem thicker, it can even soothe a sore throat and offer additional calories that you might need.

10. Myth – You Don’t Get Enough Protein on a Vegetarian or Vegan Diet

One of the most common misconceptions about vegetarian and vegan diets is that they lack protein and several other essential nutrients such as Vitamin B 12 and omega 3 fatty acids.

Fact: The word ‘protein’ is most often associated with animal-derived sources such as poultry, fish, eggs, seafood, and beef. However, the plant-derived proteins in vegetarian and vegan diets can easily meet the dietary protein requirements of people of all ages when they obtain protein from a variety of sources such as soy products, legumes, grains, seeds, and nuts. Since the major sources of B 12 and omega 3 fatty acids are non vegetarian foods, vegetarians and vegans can do well by consuming foods rich in them such as flax, chia, hemp, canola, olive oil, walnuts, kelp oil, etc. (16) (17) 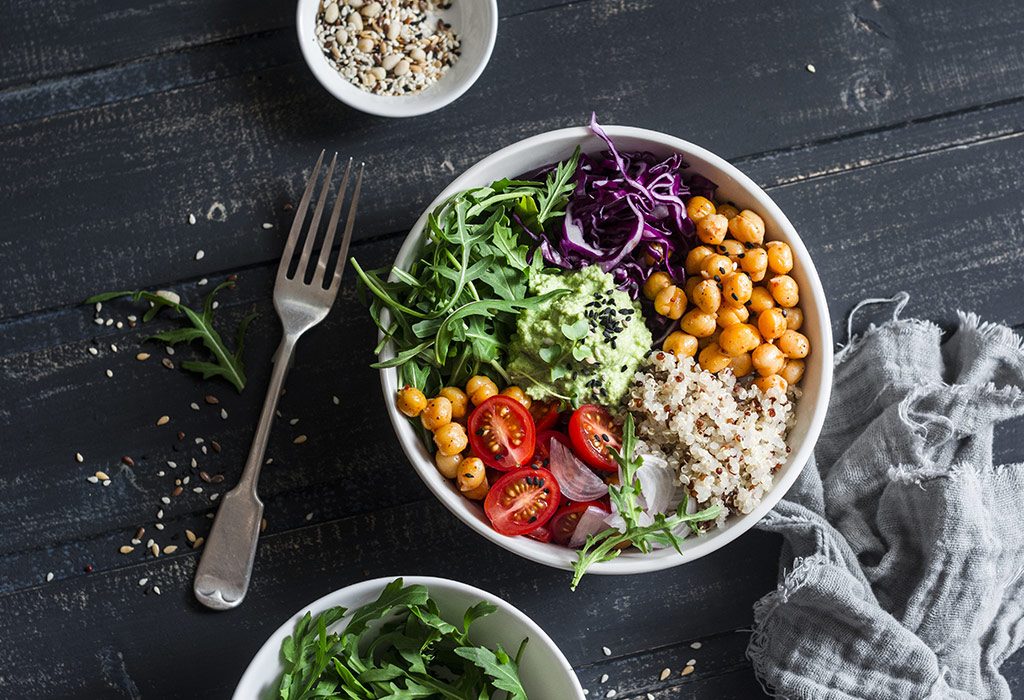 11. Myth – Carbohydrates Are Bad for Your Body

Carbohydrates have gone from energy-giving foods to to foods that make you fat, thanks to mass media and fitness fads.

Fact: The fact is that carbohydrates are essential for the body so you can have energy throughout the day. It is especially important for those for athletes or people who work out to maintain fitness. Carbs are required after a session of strength training so the body can break it down into glycogen and replenish what was used up during the workout. In the absence of carbohydrates, your body will start breaking down proteins in the muscles to derive glycogen. If you must, cut refined carbs from the diet such as white bread, rice and pasta and replace them with whole grains. (18)

Food myths are often baseless and spread like wildfire; it is easier to believe false claims rooted in fear than to understand facts. All it takes is a tiny bit of research to know what is true and what is not.

Should You Consume Milk with Eggs?
Can You Drink Milk After Eating Fish?
Is Eating Fruits Before Bed a Good Idea?
Dangerous Food Combinations That Can Make You Sick

10 Bollywood Celebrity Homes That Will Inspire You to Redesign Yours