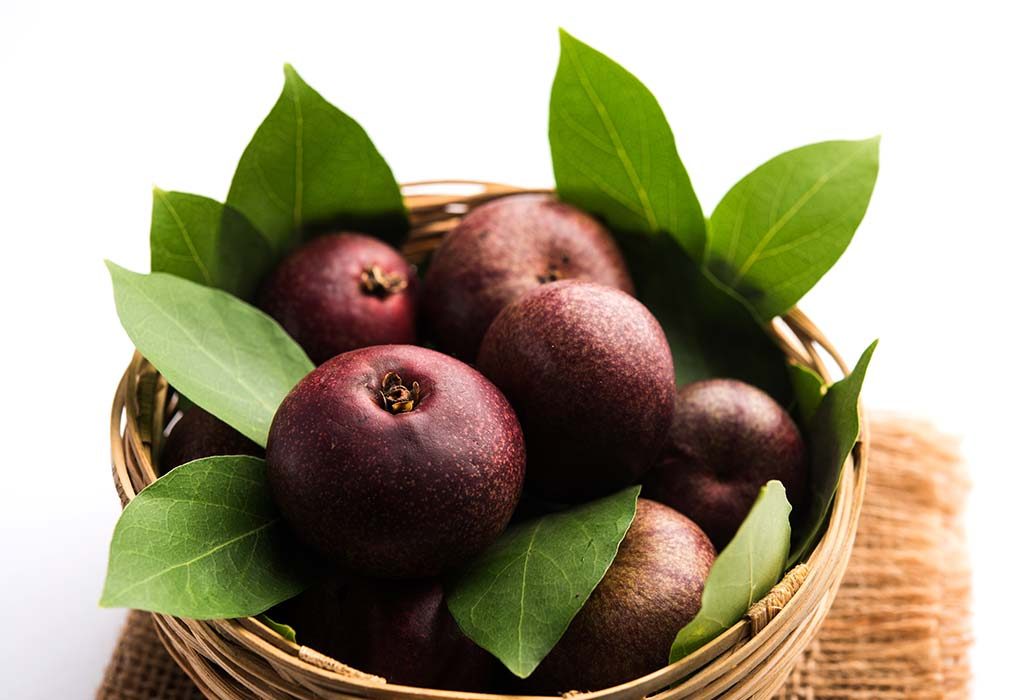 Kokum is a fruit bearing tree, Garcinia Indica, from the Mangosteen family. It is naturally occurring in the tropical regions of Asia and Africa. It is cultivated on a small scale in other regions as well. Of the 35 know species that can be found in India, 17 are endemic. Seven are native to the Western Ghats, 6 are seen in Andaman and Nicobar, and 4 are found in the northeast region of India. The refreshingly cool juice of the kokum plant is not only delightful in taste but is also known for its health and nutritional benefits. Apart from this, it is widely known for its pharmaceutical uses. The fruit is a bright red one that turns deep purple when it ripens and it can be eaten or made into juice. The outer skin is sun-dried and used as a souring agent, and the oil extracted from its seeds are used in manufacturing of chocolate and sugar confectionery. Let us understand the nutritional value of kokum juice and how it can benefit you.

Kokum is a spice with multiple health benefits, as mentioned before. The nutritional value of kokum sherbet has been mentioned in a tabular form below:

There are innumerable benefits to drinking kokum juice or sherbet. We have enumerated a few of these fantastic perks here:

1. It Is Great for the Heart

Heart disease is known to be the top reason for mortality around the world. It affects both men and women. Heart trouble could be anything from a build-up of plaque in the arteries to arrhythmia, angina, or stroke. Kokum is known to be a stupendous cardiotonic. It is known to reduce triglyceride levels and bring down the risk linked to coronary heart disease. Polyphenols like hydroxy-citric-acids present in the juice are responsible for these benefits. Garcinol, the active ingredient in kokum is also known to protect the heart due to its anti-inflammatory properties.

2. It Could Help in Fighting Cancer

Kokum sherbet prevents cancer occurrences because garcinol in kokum has been found to inhibit the growth of cancerous cells. It acts as an anti-carcinogen which helps prevent prostate, pancreatic, and breast cancer. Cancer is caused by abnormal growth of cells that invade into other parts of the body. The mutated cells divided rapidly to destroy healthy tissue. Any ingredient that is anti-carcinogenic, like garcinol, will inhibit the mutation of these abnormal cells and thereby halt the spreading of malignant tissue. 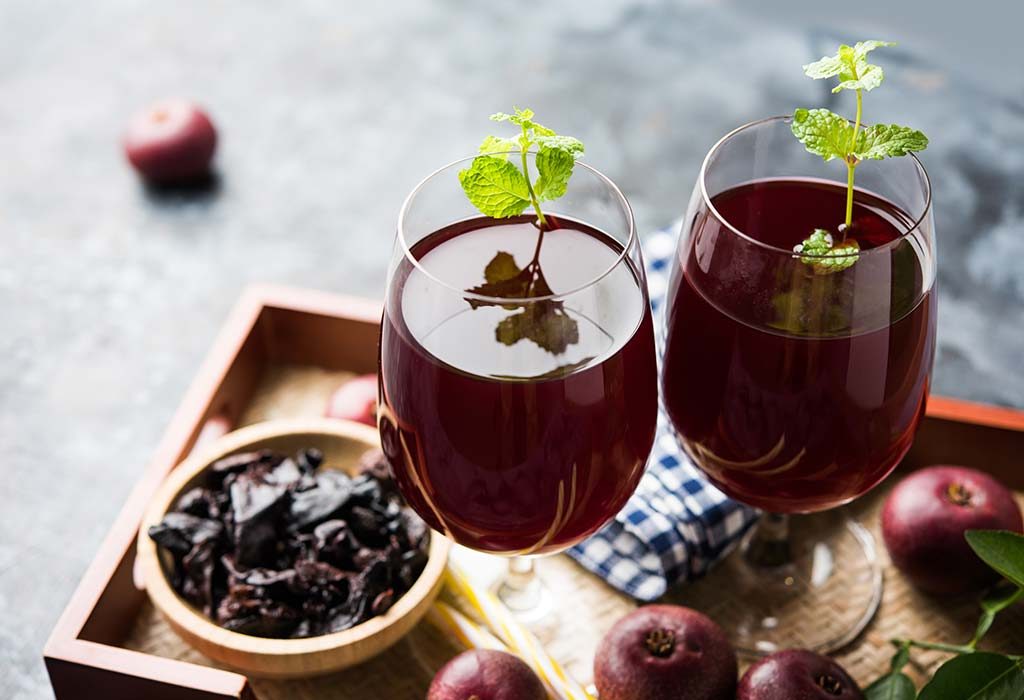 3. It Can Alleviate Anxiety and Depression

Anxiety and mental fatigue are on the rise with stressful jobs, working parents, financial burdens, and relationship issues all on the rise. Low levels of serotonin in the body are associated with depression and anxiety. Serotonin is found in the blood, brain, and bowels and it is associated with social behaviour and mood regulation. The hydroxy-citric acids in kokum can increase this hormone. This is known to ease anxiety and stress levels.

Postprandial blood sugars are known to reduce with consumption of kokum juice. Diabetes is a slow killer that affects all the major organs in the body. Combined with the high body fat and excessive oxidation, the body deteriorates faster than normal. Kokum juice is said to reduce the rate of oxidation as well as improve metabolism to counter the ill-effects of diabetes. 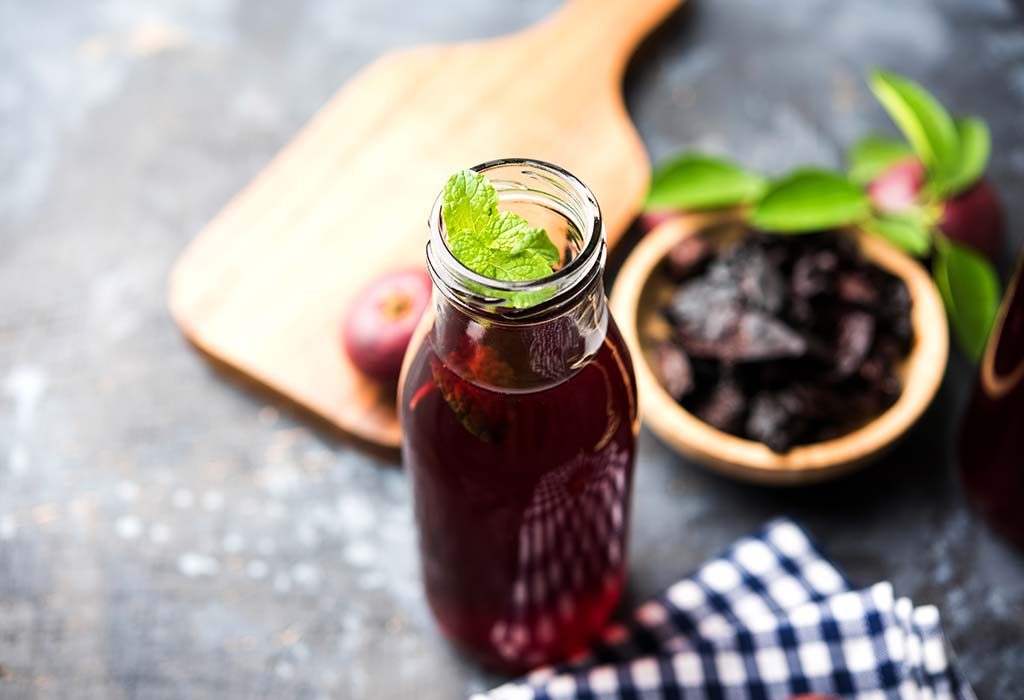 5. It Can Help Protect the Liver

Kokum juice reduces the heat levels in the body. Kokum slows down oxidative degeneration of the body’s lipids and protects the liver from deterioration. Toxic chemicals too have a minimal effect on the liver when kokum juice is consumed.

6. It Keeps Inflammation at Bay

Inflammation of organs in the body is associated with a higher risk of arthritis, cancer, Alzheimer’s, and heart disease. Kokum has a powerful anti-inflammatory effect on the body and keeps a check by releasing phenolic compounds that counter inflammation. 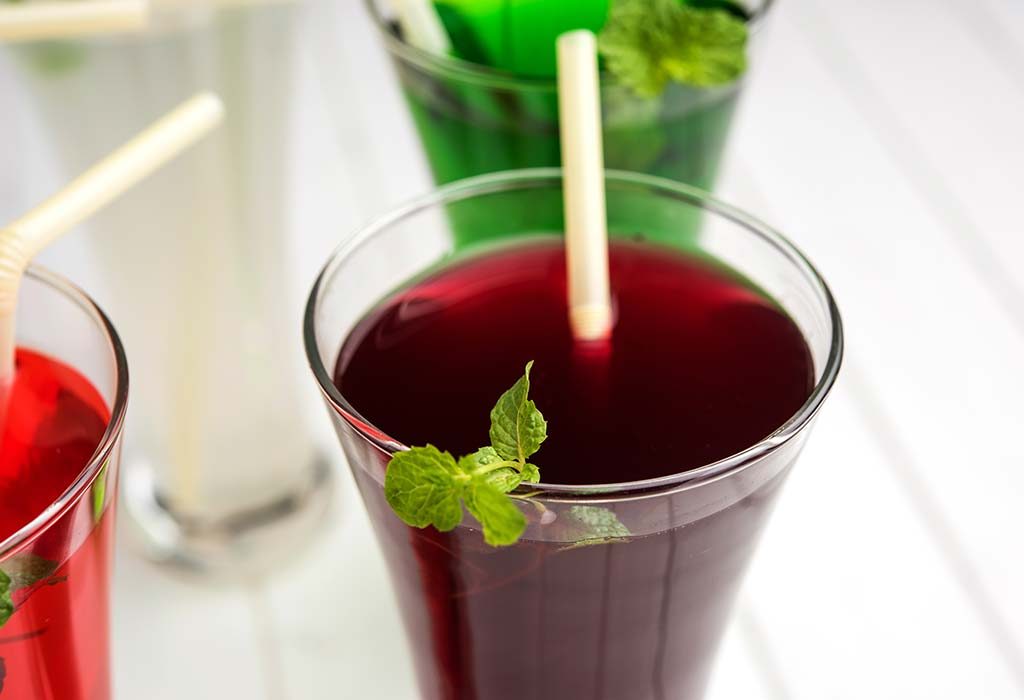 The effects of anti-inflammatory and antioxidative compounds are well known in skincare. Kokum juice has both properties due to which regular consumption can make your skin supple, soft, and radiant. The enzyme elastase is inhibited by kokum which reduces the breakdown of elastin. Your skin is more firm and healthy because of this action.

8. It Reduces Oxidative Stress in the Body

The most compelling task performed by kokum juice is to fight oxidative stress in the body. Oxidation of the body’s cells cause it to age, and this leads to deterioration of the body’s organs, skin and other functions as we age. Antioxidant properties in kokum are known to scavenge the free radicals produced due to oxidation and prevent them from damaging our cells. This is an important way to slow down the ageing process in the body. 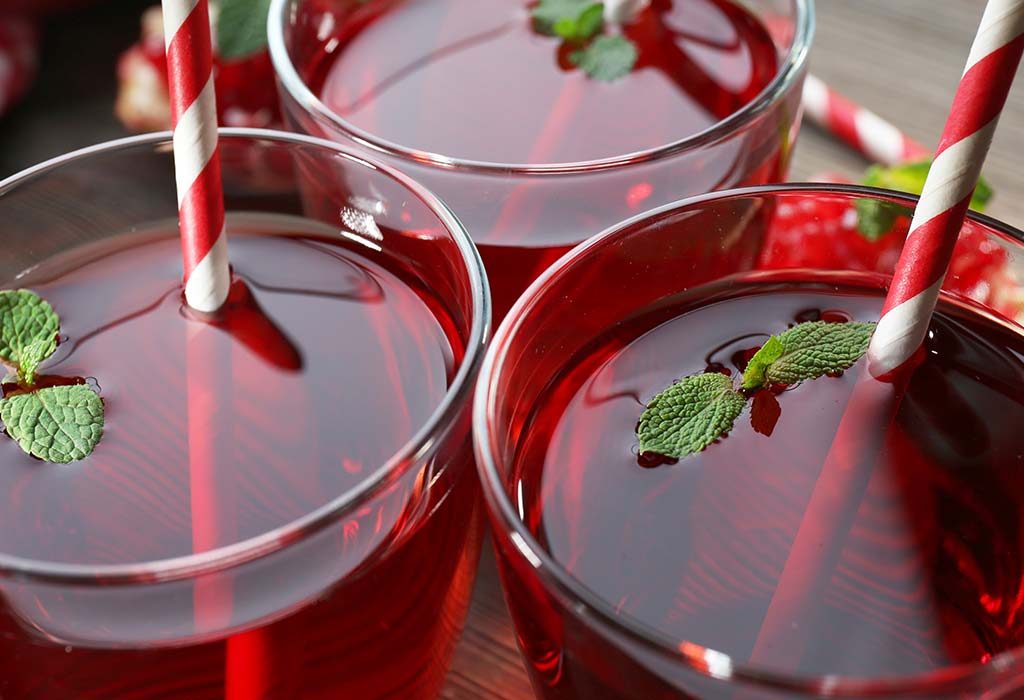 One of the most common reasons for stomach ulcer is the action of Helicobacter pylori. Kokum sherbet benefits include protecting the stomach against ulcers. Anti-inflammatory drugs, alcohol, and spicy food can increase the acids in the stomach and accelerate ulceration. Garcinol fights the bacteria that cause inflammation and ulcer in the stomach. The cooling effects of kokum juice also calm the stomach lining which is irritated by acid pile up from various sources.

10. It Can Help in Weight Management

Kokum juice helps in weight loss regulation. Hydroxy-citric acid is thought to cause an effect of fullness in the body and reduces your food consumption. Kokum also acts as a catalyst in burning body fat, hinders lipogenesis and improves metabolism. 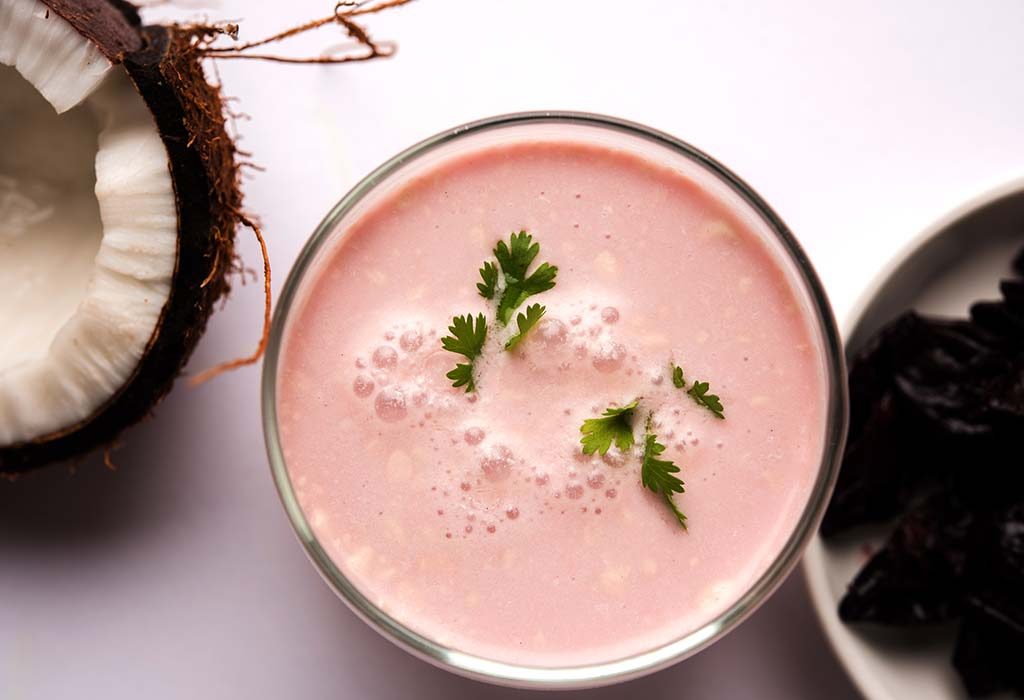 A frequently asked question about the consumption of kokum juice is answered below:

Is It Safe to Drink Kokum Juice During Pregnancy and Breastfeeding?

Due to the excellent anti-inflammatory and antioxidant properties, kokum juice had in moderation is beneficial for pregnant women and the growing foetus. Because it is rich in manganese, potassium, magnesium and other trace minerals, it helps in the appropriate development of the baby.

Similarly, breastfeeding mothers can also drink kokum sherbet without worrying. It works well as a digestive aid and an anti-inflammatory in lactating mothers and helps to improve baby’s immunity as well.

Apart from the major benefits listed above, kokum juice is excellent for relieving oneself from constipation, flatulence, and intestinal worms too. What is important to understand is that however beneficial something maybe for you, do not indulge in having an excess of it. Also, avoid having milk products after having kokum because the digestion of both substances works differently. Use it in cooking or just make some juice and get the full benefits of this delicious juice this summer.

Is It Safe to Have Cheat Meals?
Healthy Summer Vegetables You Should Consider for Your Diet
Effective Tips for Making Ghee at Home

Previous article « Easy and Delicious Picnic Food Ideas That Will Make Kids Happy
Next article 10 Types of Footwear That All Women Should Own! »