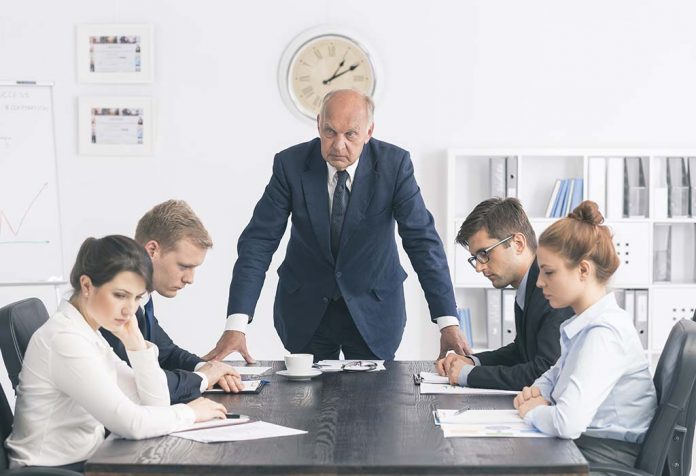 Criticism is not only inevitable but a necessity when people work together in a team. Although it is never pleasant, criticism is an important element in the feedback mechanism which makes us better at who we are and what we do. Learning how to take criticism positively is an important life skill and so is discerning negative criticism from the well-intended one. 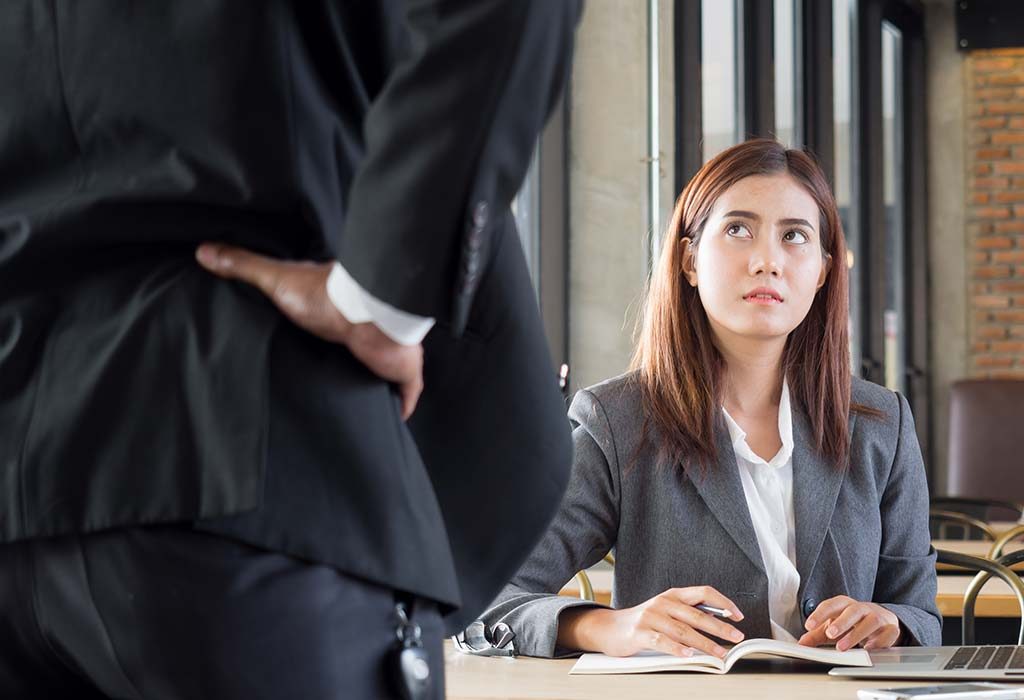 How to Deal with Criticism at the Workplace

When criticism is accepted constructively, it can help you become better. If you are not sure about how to deal with criticism positively, these ten tips will come in handy. 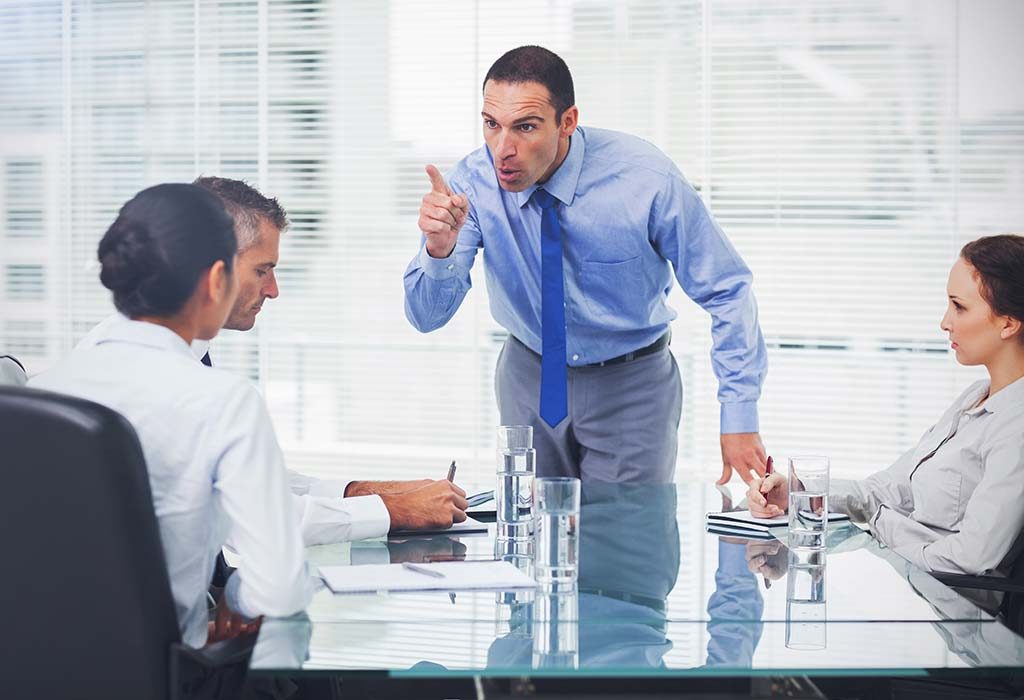 1. Looking at Criticism the Right Way

Nobody enjoys criticism, it often challenges our being and conduct, but as hard it is to accept, it’s a reality of our social lives. The ability to respond to criticism with humility and detachment is a great skill that few people possess. Much suffering can be avoided if we can handle it with careful consideration. Most criticism from honest individuals is usually based on some truth, and through it, we have a chance to learn and get better. However, not all criticism targeted at us carries good intent, some may be intended to harm, but over time, experience teaches us how to discern the useful ones from the ill-natured.

2. Focus More on the Suggestion and Not the Tone

Quite often positive, constructive criticism gets drowned in the poor tone or the style in which it is delivered. It can be of great loss if you focus more on how it was said rather than what was said, especially if the tone was confrontational. To benefit from it, try and separate emotion from the criticism. It can be difficult at first, but once you master this detachment from emotion, it is possible to extract the useful suggestions the criticism might carry.

3. Don’t Get Defensive or Make Excuses

Getting defensive is an instinctive response to criticism. Your critic may be pointing at something important, but you’ll never get it if you are engaged in thinking about how to defend yourself. Fighting the urge to defend yourself is even more important when you know that there is truth in what your critic is saying. When you get defensive and start making excuses, you interrupt the other person and derail their line of thought. In the end, you wind up losing the positive input that you may have received if you hadn’t become defensive. It takes a lot of maturity to attentively listen to what the critic is saying even when they have got a few things wrong.

Taking things personally is one of the most common issues regarding criticism. If you wish to know how to handle criticism better, the first thing to begin is to avoid taking it personally. When your boss gives critical feedback regarding your drop in productivity, it’s not that they think you are lazy. Instead, they’re suggesting stepping up your game. The criticism that’s constructive is always directed at your work and how it can be improved. The criticism that targets your pride or envy is also constructive.

5. Take Time to Analyse Before Responding

The ability to stop and reflect is a virtue. Before jumping into a response with feelings of rage or hurt pride, stop and reflect on the criticism. Maybe your critic was mean in the way they put it across, and it hurt you unnecessarily. Maybe your colleague called you a total mess or your friend said you’re too self-centred. You may think those are untrue, but take a minute to analyse. Do you need to get your act together? Or have you been self-centred on many occasions that other people have pointed out as well? If that’s the case, then reconsider your actions by detaching the hurt emotions from the criticism. 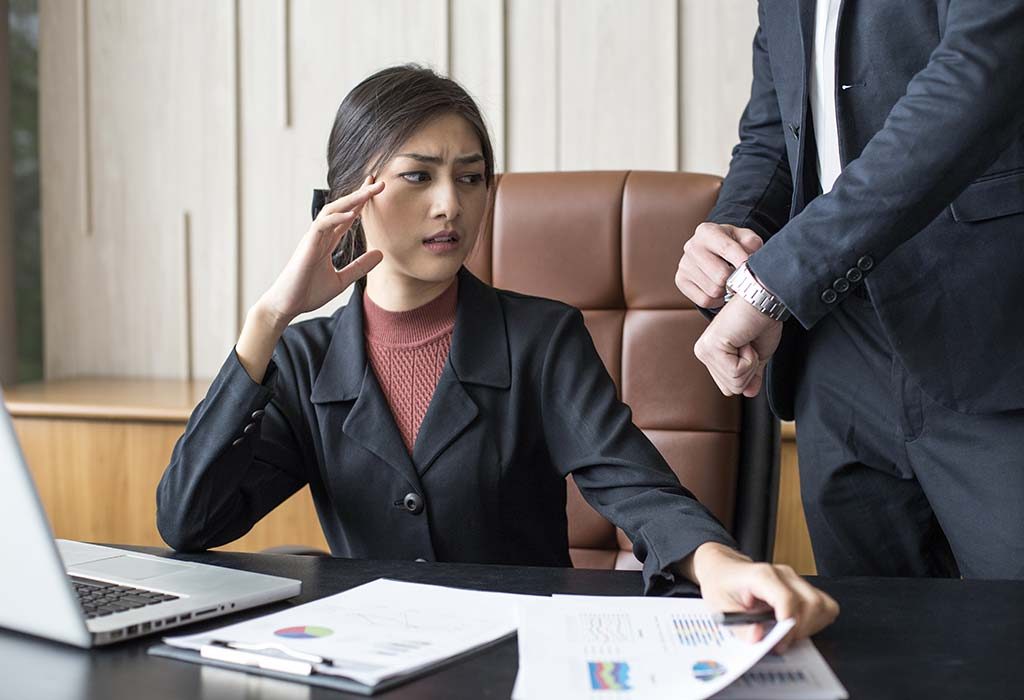 Sometimes the criticism that you receive has no justification at all, and it is often directed at you with malicious intent. Observe the message and how it is delivered; destructive criticism is often aimed at hurting or pulling you down, especially when it comes from someone who doesn’t like you. The best way to deal with it is to ignore the criticism and remain aloof. Words aren’t made of bullets; they cannot hurt you without your permission. However, if the person is a known troublemaker, try and understand what their motivation could be for trying to hurt you. You can always talk to them in private about why they said unjustified things; it’s a good approach on how to deal with destructive criticism.

Constructive criticism is quite beneficial if you can extract what is needed out of it. It is easy to value and appreciate praise when people speak in kind words. Criticism can make you feel miserable, but progress can’t be made if you always receive flattery and insincere praise. Therefore whenever you receive criticism from a close friend, a teacher or a superior, it’s almost certainly because they want you to do better.

8. Incorporate Criticism into Your Feedback Mechanism

You would be surprised at how much difference criticism can make when you incorporate it into your feedback mechanism. When emotion is filtered out of the message, criticism can help you become a better person, especially if you are someone who is convinced that you are always doing the right thing and seldom go wrong. Constructive criticism is often the most potent form of truth served to you without being watered down. Unpacking it will help you assess how much of what you think about yourself is accurate and how much is false. Also, accepting constructive criticism at the workplace helps build your image as a strong and competent individual who is reliable.

If you often wonder how to deal with negative criticism, the first step is to thicken your skin. If criticism makes you hurt, defensive and disturbed, it’s time to evaluate yourself deeper. Begin with accepting that you are flawed and then find out ways to overcome it. Accepting yourself for what you are and working on improving your weaknesses makes you less sensitive to negative criticism. Smile more; the very act of smiling can make you feel relaxed and confident by helping you to look at situations in a better light. As you improve with positive feedback, you will find that you become more confident and people around you perceive it as well.

10. Be Thankful for the Feedback

Learn to be thankful and make sure to convey that to your critic. If your criticism was delivered in a kind and helpful manner or in the sense that the critic was honest, be sure to thank the person for their feedback and that you appreciate their effort to make you better. Thanking people can win you friends and allies for your openness and willingness to change. It also indicates maturity on your part.

Criticism at work is most often positive and intended for your betterment. It’s important to learn how to extract the message out of what is being said and incorporate into your feedback. Although criticism is a tough pill to swallow, taken constructively it can help you achieve new heights.

Using a Foley Bulb for Induction of Labour

Loperamide In Pregnancy: Should You Consider Or Not?

Baby Sleep Routine To Help You Sleep Throughout the Night