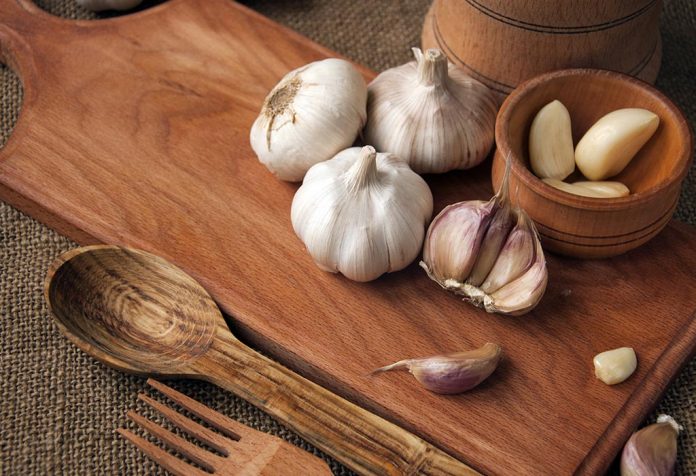 Antibiotics are medicines used to inhibit bacteria and treat diseases. Natural antibiotics are substances derived out of herbs, supplements of other naturally occurring substances that show anti-microbial properties. They are able to fight bacterial, viral, fungal and parasitic infections and are often recommended for mild infections such as diarrhoea, gut infections, mild UTIs, cold, cough or sore throats.

Antibiotics work by inhibiting bacterial growth or killing them. Although antibiotics seem more like a modern day invention, substances with antibiotic properties have been used to treat diseases for centuries. Extracts from some of the plants, essential oils and even some types of foods act as natural antibiotics for infection, an example being certain spices added in tropical cuisines to inhibit the growth of bacteria in the food. Many of these natural substances can be used to treat ailments. Cranberry juice and extract, for example, has anti-bacterial properties which make them a home remedy for urinary tract infections. Herbal extracts have long been used to treat diseases. An evaluation of 58 Chinese traditional medicinal plants showed that 15 of them had anti-fungal properties and 23 had antibacterial properties and 8 of them showed properties of both. One study even found a herbal treatment was just as effective as modern antibiotics in treating an intestinal bacterial infection.

Most Powerful Natural Antibiotics You Can Try at Home

Here are 10 of the most effective natural antibiotics that you easily use to treat yourself at home.

Oregano oil is one of the strongest natural antibiotics to treat a range of bacterial, fungal and parasitic infections. It is particularly useful to treat infections in the digestive tract such as candida overgrowth. Studies show that it targets both gram-positive and gram-negative bacteria, making it a broad spectrum antibiotic capable of treating a number of infections. Since it also has the ability to reduce inflammation and fight viruses, oregano oil is a good remedy for colds and sore throats. 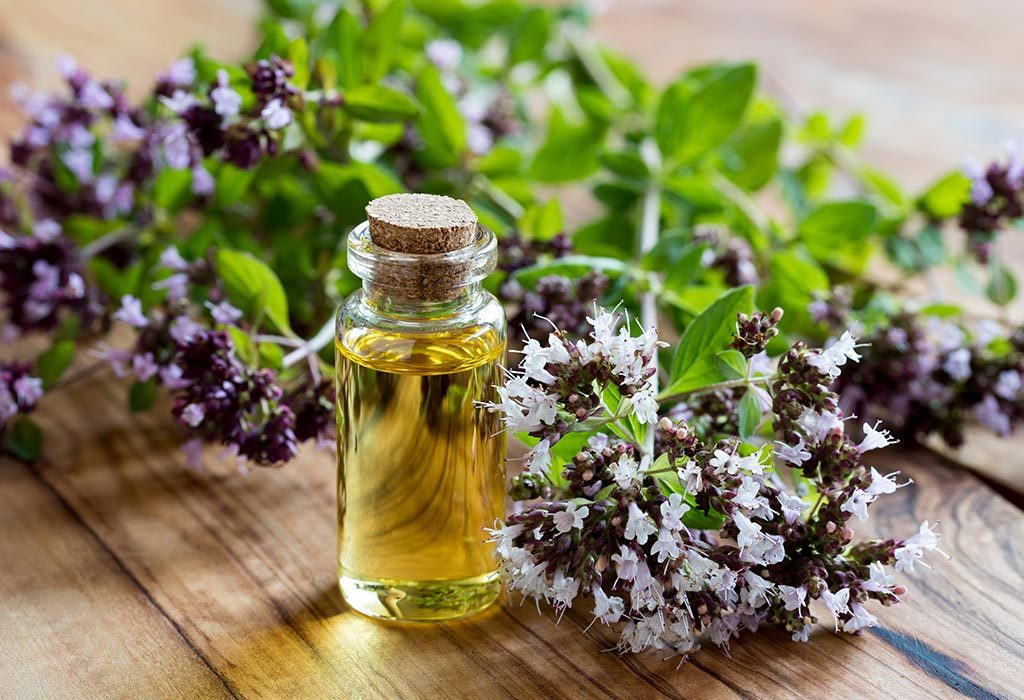 Garlic is one of the most popular antibiotic foods that people have used for centuries. Its ability to treat cholesterol levels, blood pressure and heart disease has always been well known. What is lesser known about garlic is its antibiotic properties. The compound allicin, found in garlic has powerful anti-microbial properties acting as a broad spectrum antibiotic agent. Garlic has been used to treat many ailments in both Ayurvedic and Chinese traditional medicine. Garlic is effective as an antibiotic when consumed raw, cooking deactivates many of its antimicrobial functions.

Thyme essential oil is commonly used in all-natural or organic household cleaners. It is popular due to its effectiveness against antibiotic-resistant bacteria. One study tested both thyme and lavender oil for their effectiveness in a pool of 120 different strains of bacteria. Thyme oil was found to be more effective in killing bacteria than lavender oil. The oil, however, cannot be taken orally and can only be used topically. When mixed with a carrier oil such as olive or coconut oil, it is one of the best natural antibiotics for the skin. 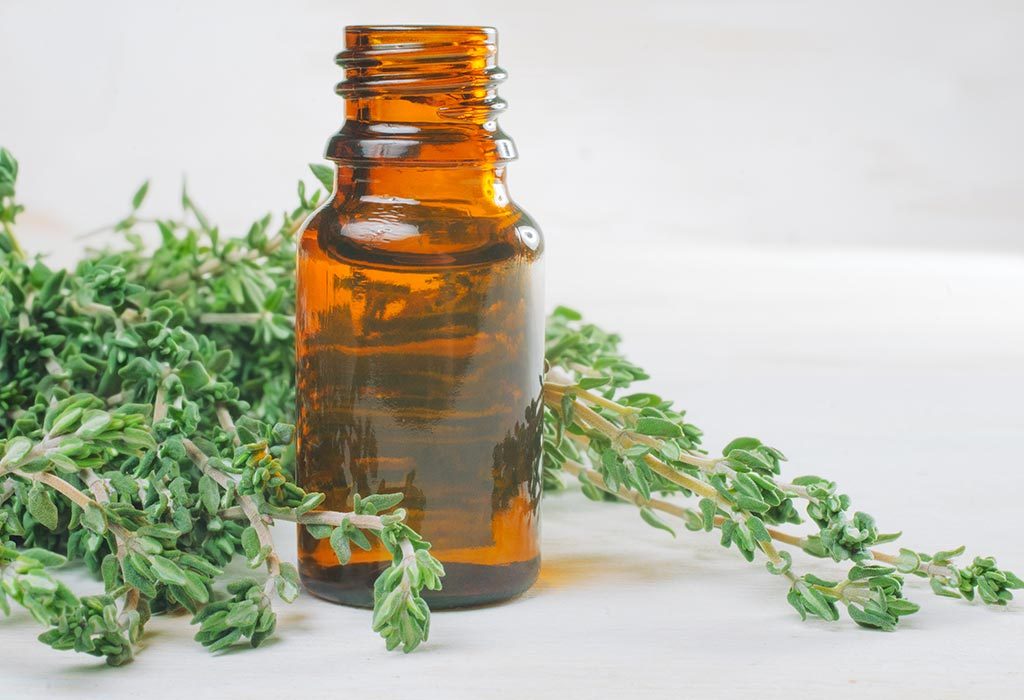 Goldenseal has strong antibiotic properties that are used to treat gastrointestinal problems and urinary tract infections. It also shows effectiveness in preventing MRSA from causing tissue damage (in one study on the use of the substance to treat skin infections). Goldenseal is normally consumed as capsules or in the form of tea. It is advisable to check with your healthcare provider before taking the supplements. It is also unsuitable for infants and pregnant women.

Ginger has long been recognised as a natural antibiotic by the scientific community. There have been numerous studies on the effectiveness of ginger in fighting many strains of bacteria including this one from 2017.  Ginger’s ability to stabilise blood glucose levels and its effectiveness in treating seasickness and nausea makes it one of the best antibiotic foods to eat. 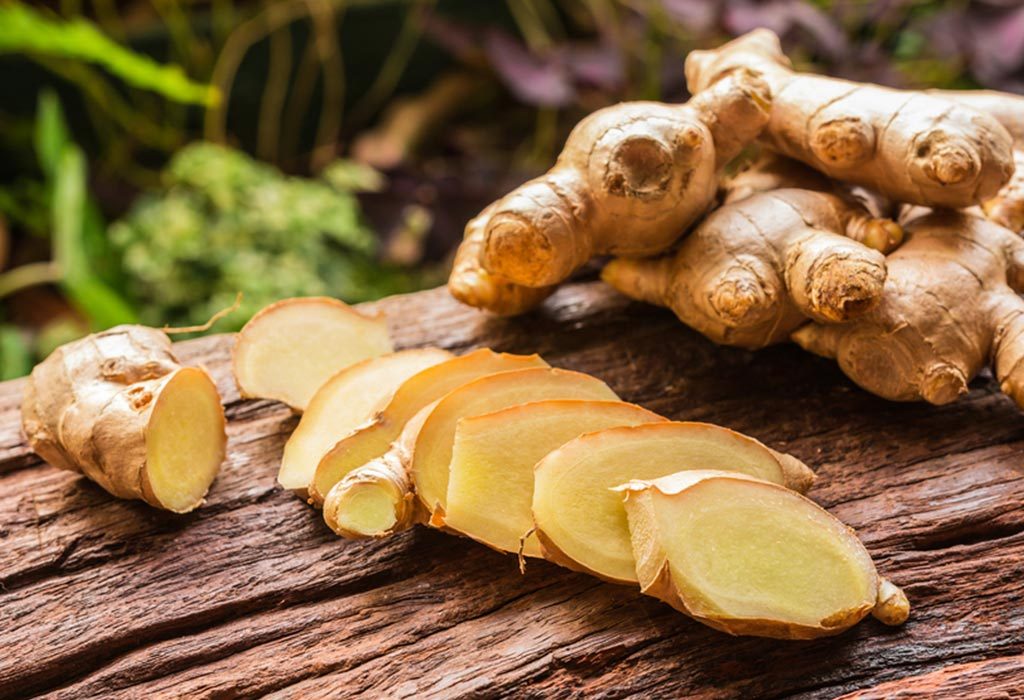 The use of honey as a natural antibiotic has been around since 2000 B.C. Thanks to its anti-microbial and healing properties, honey has been used to treat skin infections, gut problems, throat infections, sores and burns. It’s important to understand that not all honey has the same composition. Manuka honey with its high sugar content and low pH is effective in inhibiting bacterial growth.

Colloidal silver is basically microscopic silver particles suspended in water. Silver has very power anti-bacterial, anti-viral, anti-fungal and anti-inflammatory properties. It has historically been used as a medicine to prevent bacterial infections as a broad spectrum antibiotic. Although colloidal silver is known to destroy drug-resistant strains of bacteria such as MRSA, it is not recognised as an antibiotic by the FDA. 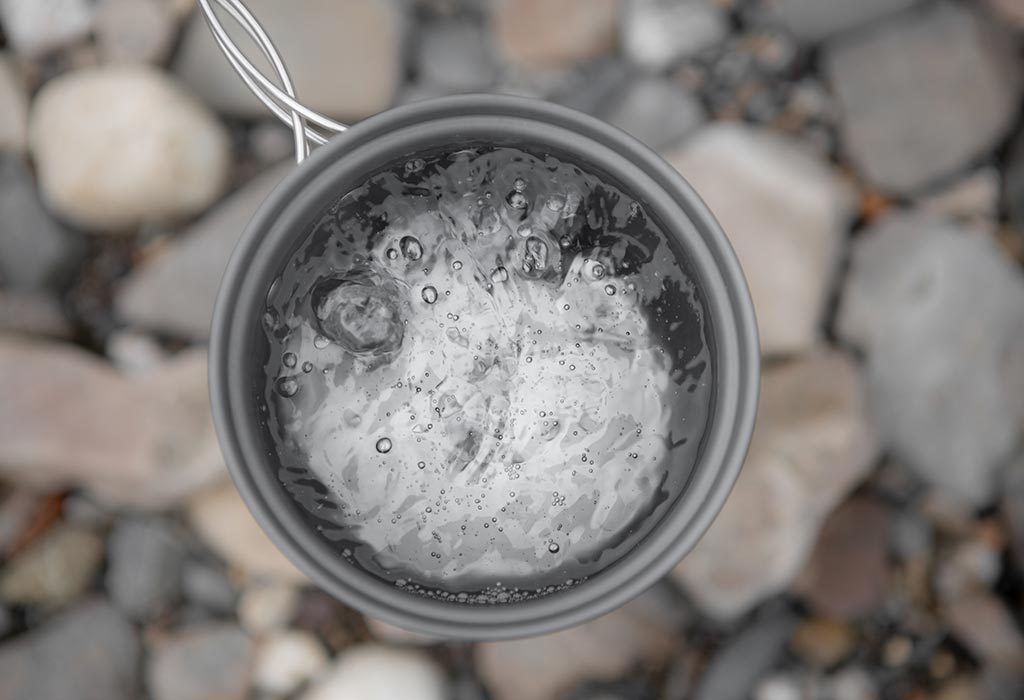 Also known as arctostaphylos or bear’s grape, this berry-like herb has been used for the treatment of urinary tract infections in traditional medicines. The functioning of uva-ursi is similar to how medications used for UTIs work. A bio-active metabolite from the herb is discharged along with the urine which prevents the infection causing bacteria from sticking to the walls of the urinary tract and the bladder.

Berberine is another powerful natural antibiotic with strong anti-bacterial properties. It is also a powerful antioxidant and anti-inflammatory agent that eases infections of the gastrointestinal tract. It is effective in treating overgrowth of the candida, bacteria or other parasites in the stomach. It is highly recommended for those with diarrhoea and food poisoning. It should, however, not be used by pregnant or lactating women. 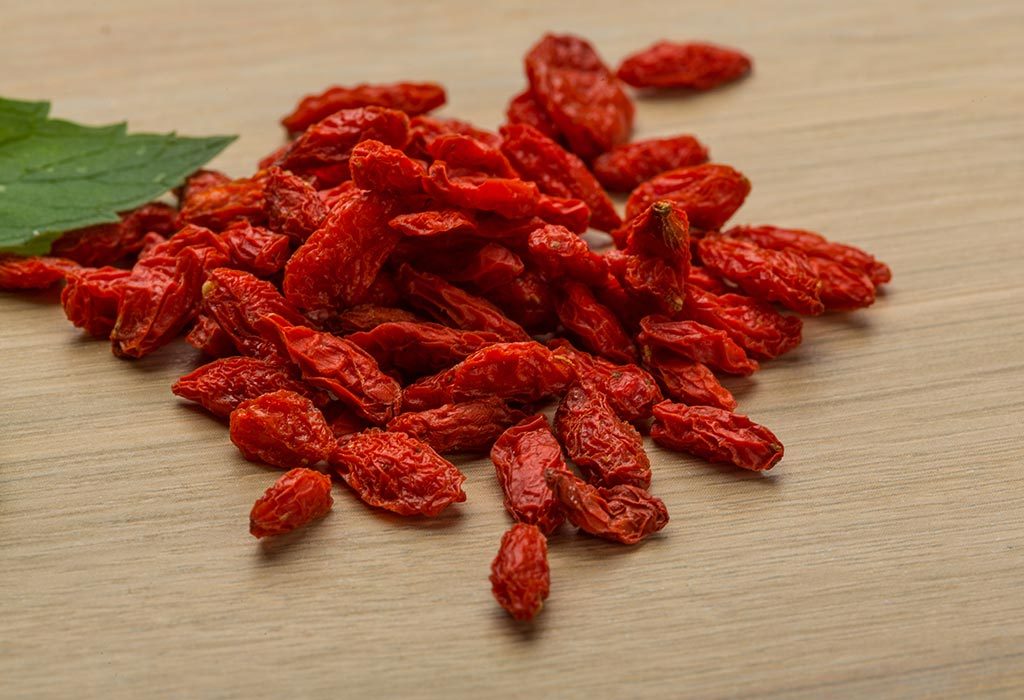 This one is a herb that has been used by Native Americans for hundreds of years to treat wounds and skin infections. The flowering herb’s extract has the ability to kill a range of different strains of bacteria including streptococcus pyogenes which causes strep throat, toxic shock syndrome and other diseases as shown by one study.

What Are the Risks of Taking Natural Antibiotics?

Just like it is with all medicines, natural antibiotics also come with side effects. Since natural remedies aren’t strictly regulated or their dosages and effects carefully studied, they could have significant side effects. As their active ingredients and concentrations vary across brands, you need to inform your healthcare provider before trying anything. Raw garlic taken in concentrated form increases the chances of bleeding and should not be used by those taking blood thinners prior to surgery. Garlic extracts are also known to lower the effectiveness of HIV medications. Colloidal silver, which is used as a treatment for many infections is known to interfere with medicines used to treat under-active thyroid gland. Silver can also build up in the body and cause a permanent disease called argyria.

Natural antibiotics have been used for a long time and are gaining popularity as a treatment for many diseases around the world. They have both benefits and side effects but work well as they always have.

You’ll Be Astounded With What Research Reveals About Your Baby’s Name!

10 Interesting Ganesh Chaturthi Games and Activities for Preschoolers and Kids

Here’s Why You Should Walk After Dinner

10 Dos and Don’ts to Stay Healthy During Pregnancy