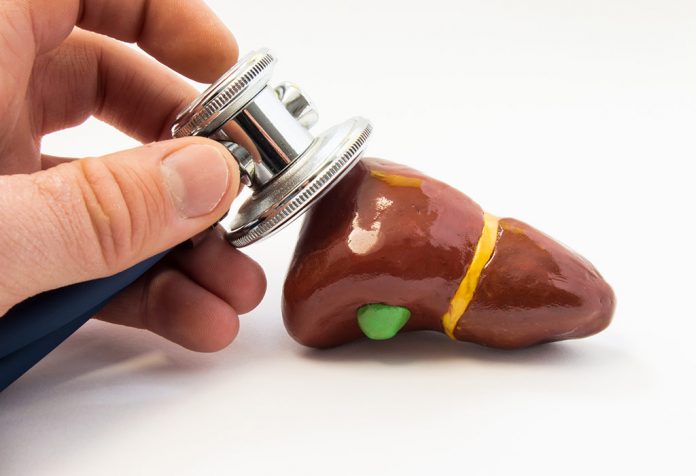 The liver helps us to digest food and get rid of toxins in the body, making it a very important organ. If your baby has been diagnosed with a liver disorder, you will need to know about the problems that they can cause and what you can do about it.

What is Liver Disease?

Liver disease could be used to refer to a broad spectrum of liver problems. Around 75% of the liver needs to be damaged before you notice that it is not functioning well anymore. Another term for liver disease is a hepatic disease. Babies who have been diagnosed with a liver problem will need consistent medical support and a very good disease control plan in order to pull through.

Here we look at what causes liver problems in children:

Viral infections can also cause liver problems in children. Some of these can include Hep A, B and C.

The tissue of the liver can be infiltrated by cells that are abnormal, like cancer cells. They can also be damaged by certain chemicals and minerals that are taken in excess.

Signs And Symptoms Of Liver Problems

There are so many liver diseases that it shows itself differently in each individual, making diagnosing liver diseases very difficult. Here we have some of the common symptoms of liver problems in children:

Your baby’s skin and eyes will appear to be a pale yellow which will be accompanied by fever and chills. 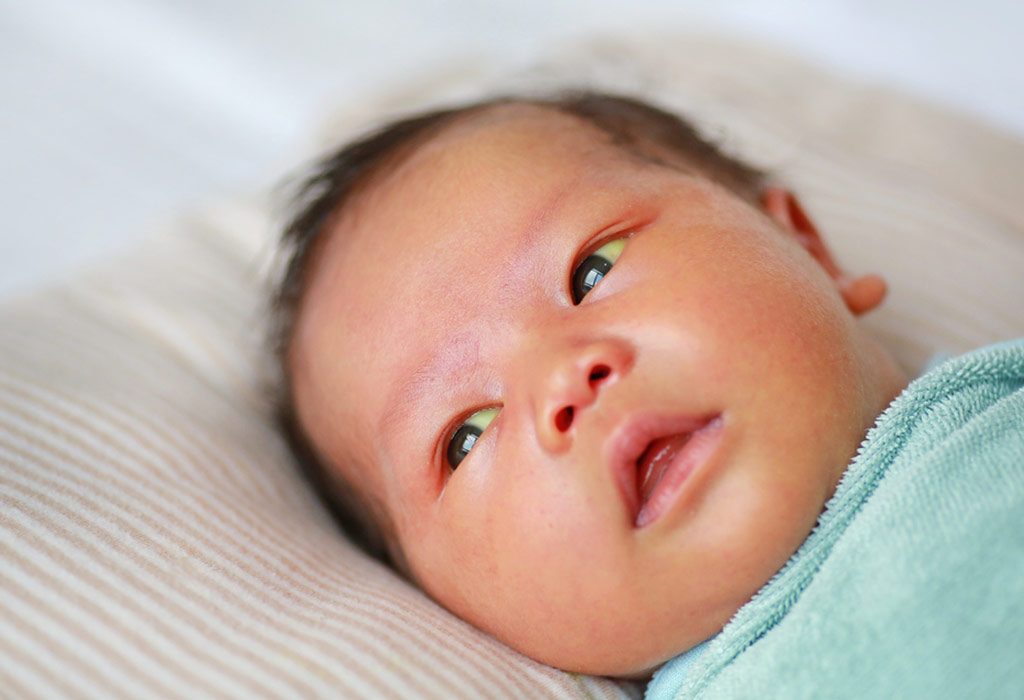 Your child may be in a lot of pain due to an enlarged liver. Sometimes this does not hurt as much as it makes your child feel full.

The blood vessels within the walls of the lower oesophagus dilate, causing bleeding.

The portal vein supplies blood to the liver from the large intestine. When portal hypertension takes place, new blood cells begin to form, and they connect the flow of blood from the intestine to the general circulation, which means that it does not go through the liver in order to have the toxic substances removed, and they then flow to the rest of the body, causing problems.

When the toxic substances are not removed, and they reach the nervous system, it can cause serious problems as a result. Brain functioning is affected a lot by this, sometimes leading to mental disorientation, and in the worst cases, can lead to a coma.

There could be a build-up of fluids in the abdominal cavity, causing the abdomen to swell.

How Is A Liver Problem Diagnosed?

Liver problems are diagnosed in the following ways:

Albumin is a protein that is made by the liver. The protein found in blood is made up of 6% albumin. This test is done to screen for and diagnose liver and kidney diseases.

Bilirubin is a pigment that is made when the red blood cells break down. If the level of Bilirubin is elevated, the person has jaundice. The test checks how well the liver functions in eliminating Bilirubin.

This enzyme is generally found in the liver. If the level of ALT is too high, it is a sign that there is liver damage. The ALT test checks this.

The treatment of liver problems depends on what is causing it to begin with. If the disease resulted from a virus, then the virus will need to be treated, and medical care will be required until the virus runs its course. In the same way, the cause of the problems must be identified in order to treat it properly. In the worst case scenario, where the liver has been damaged beyond repair, a liver transplant will need to be done.

Other than some causes of liver disease, like hepatitis or gallstones which can be treated, most liver diseases are only managed. Finding out your precious child has an illness is not something any parent wants to hear, but unfortunately, these things can happen, and it is up to you to do the best you can to help your child recover. Once diagnosed and once the treatment begins, your child will need you to be strong and consistent.

Hepatitis in Kids
Hepatitis A Vaccine in Infants
Jaundice In Kids

Imagination Has No Boundaries- Children Have Always Proven This ?

Easy and Innovative Ways to Tie-Dye Shirts With Kids