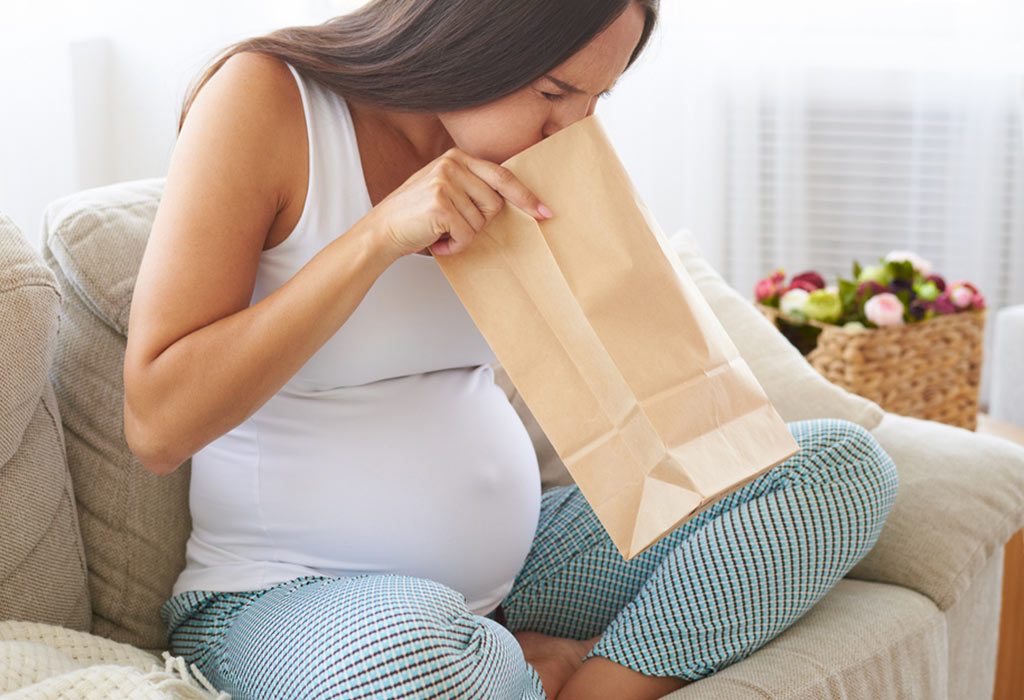 Listeria is a serious infection that can be dangerous to the foetus during pregnancy. Although it is a rare disease, the primary threat to the pregnant mother is its devastating effect on the baby which includes developmental problems, miscarriage or foetal death. Listeria can be prevented by good personal hygiene, and its onset can be curbed by early diagnosis and intervention.

Listeriosis is an infection caused by the Listeria monocytogenes bacteria which is found in soil, water, dust, animal faeces, processed foods and raw meat. It is a rare infection that most commonly occurs by eating food that is contaminated by bacteria. For the majority, listeriosis is a mild illness that can be cured with antibiotics and passes without any severe complications. However, in newborns, the elderly and people with weak immune systems, Listeria can cause meningitis, blood infection and other complications that can be potentially life-threatening. Listeria infection in pregnancy can cause complications to the foetus which can be devastating and even lead to severe disease that can be fatal.

What Are the Odds of Getting Listeria While Pregnant?

Although listeriosis is a rare infection, it is 20 times more common in pregnant women when compared to the general population. Of the total cases of infection in the population, an estimated 27% of the cases are pregnant women. Pregnancy increases the risk of listeriosis due to the changes in the mother’s immune system. When it is focusing more on defending the foetus, the mother becomes susceptible to infections.

The symptoms of listeria may start between two days to even two months after exposure to the bacteria. Healthy adults and women who are not pregnant typically do not show any symptoms at all.

The symptoms of the infection are similar to flu with fever and muscle pain that is typical of any infection.

Symptoms in pregnant women include: Who Is Most At the Risk of Getting Listeriosis

How to Test for Listeria in Pregnancy

Some women show no symptoms, and some can develop it within 2 to 30 days, or longer. Since infections by eating food contaminated by listeria bacteria in pregnancy are the most common, the symptoms of that normally appear within 48 hours.

It can be roughly said that listeria is a kind of food poisoning that can cause complications in pregnancy. Hence if you’ve eaten some food recently that you suspect might be contaminated and if you are showing symptoms of the disease the doctor would order a listeria blood test during pregnancy. Cultures can take up to two days to grow. Due to the seriousness of the disease to the foetus, treatment might be started even before the results are out.

Listeria can be treated using antibiotics. In most cases, the antibiotics work well and prevent the spread of the infection to the foetus. Newborn babies can also be treated with the same antibiotics.

The mother will be given an intravenous antibiotic that treats the infection and may also help protect the baby. Since listeria and pregnancy is a combination known to cause birth defects, the baby will be monitored periodically using ultrasound scans to check for developmental problems.

Pregnant women who are infected with listeriosis have complications such as:

The infection can also affect pregnant mothers in some cases and cause:

What Is the Outlook?

The effects of listeriosis can be severe on babies and also has a fatality rate of 20 to 30 per cent. Early diagnosis and treatment with antibiotics can help avoid infection reaching the foetus and avert complications. However, it should be noted that not all babies that are born to infected mothers have problems.

Preventive measures can help avoid your chances of an infection. Here are some noteworthy ones:

3. Avoid Deli Foods Unless They Are Heated Thoroughly

4. Do Not Consume Unpasteurized (Raw) Milk By maintaining good hygiene, it is possible to prevent listeriosis and pregnancy complications.

Also Read: 22 Infections That Can Affect Your Pregnancy