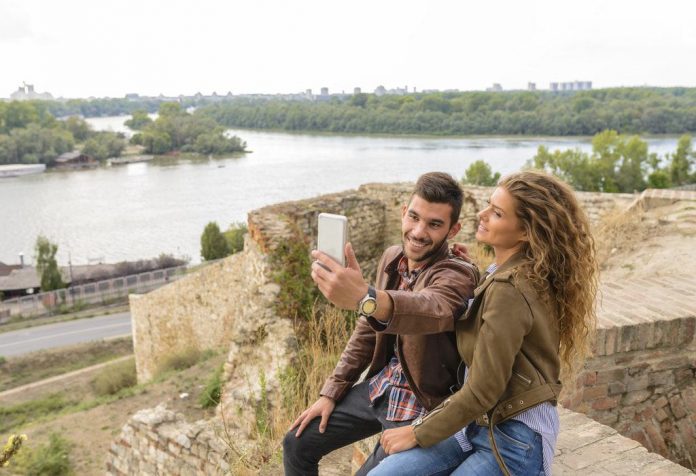 Things That Need to be Banned in India

What started off as a fun thing has now gripped the whole nation like an epidemic. This was okay as long these were innocent clicks. But the selfie fever knows no bounds anymore. People can be seen clicking selfies at funerals, hospitals and other inappropriate places like the loo while attending nature’s call. What’s more, they have no qualms about sharing these on the social media networking sites.

There’s hardly anyone around who hasn’t put up with this particular species of relatives! They’re always keen on knowing the minutest details of your life. They have no shame in poking their nose into your personal affairs, be it your wedding plans or God forbid, even family planning!

You might have come across people whose reply to most of your chats is a “hmm”. This just kills the point of chatting! Then there are others who can’t be bothered to type “Ok” and instead prefer the annoying “K”. When these serials were initially launched, they were a respite from the boredom of monotonous TV programmes. However, over the years, they’ve only become more of a nuisance. No matter what channel you switch to, you can find a beautifully bedecked lady making ugly plans against her in-laws. Even worse, the story stretches on and on and on with new characters being introduced and the dead coming to life.

As the famous saying goes, ‘It takes only one person to change your life – you’. Why, then, do some people never understand that they have no business suggesting life changes to others? Be it something as small as eating your favourite food or an important decision like whom to marry, everything is your choice. Anyone who thinks otherwise should be banned from your life!

These are the new breed of people who can’t write anything without using internet lingo. Though a number of expressions were developed to make conversation easier on the internet, there are those who type whole sentences in this lingo. The poor receiver ends up confused and struggling to decipher the message. Didcha get dat?

Surprising Benefits of Sweating that Are Definitely Worth It