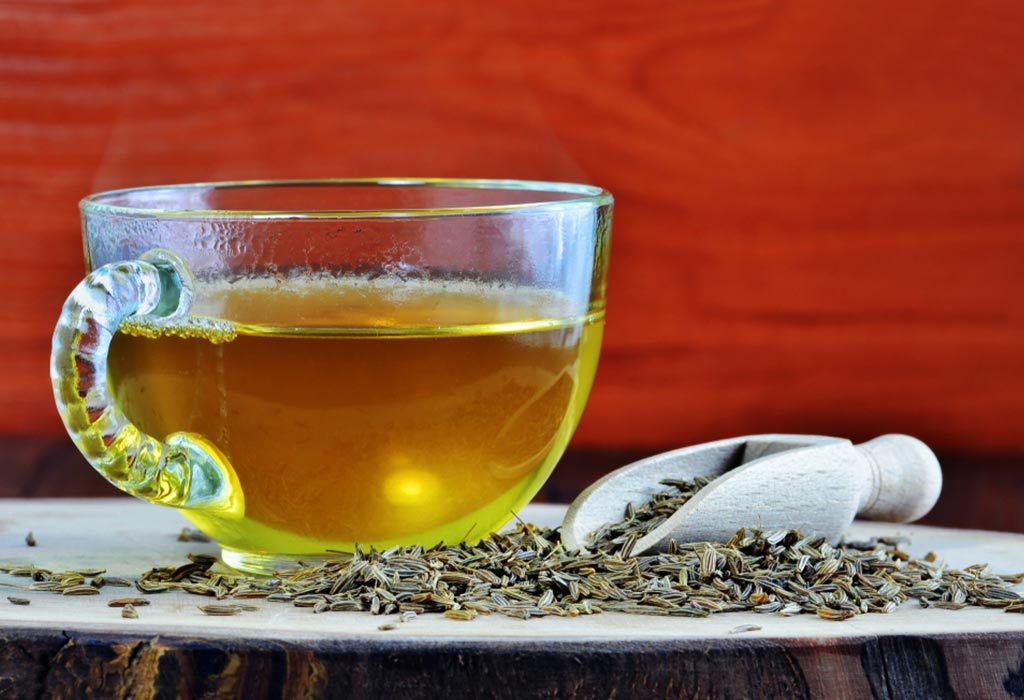 India is the largest producer and consumer of cumin, locally known as jeera. Jeera is not just a great flavouring agent in foods, but also a medicinal herb in the kitchen. This is precisely why this spice is used in every day cooking. Drinking jeera water is also considered healthy. But if you’re pregnant and want to include jeera water in your pregnancy diet, you may have to think twice. As an expecting mom, it is essential for you to be particular about what you consume during pregnancy. You may have heard that jeera is beneficial, but is it also healthy during pregnancy? Read this article to find out if you should drink jeera water while pregnant.

Is It Safe to Drink Jeera Water During Pregnancy?

In India, most people tend to use jeera for cooking purposes daily. Intake of cumin seeds in a limited amount is considered normal during pregnancy, but excessive consumption can be harmful to pregnant women. Hence, drinking jeera water must be avoided. It is not particularly safe for consumption during pregnancy, as too much cumin intake (in the form of jeera water) can lead to certain side effects such as heartburn or increased body heat.

Side Effects of Cumin

1. If consumed in large amounts, it can cause heartburn in people suffering from GERD.

2. It can increase body heat in some women, which may affect the baby’s health.

3. Consuming too much jeera can cause continuous burping.

4. When consumed in excess quantity, cumin may cause damage to the liver and kidneys.

6. It can also lead to skin rashes in women who are allergic to this spice.

Other Spices to Avoid During Pregnancy

Here is a list of some other spices that could prove to be harmful during pregnancy.

Fenugreek seeds can cause gas and bloating, and affect the digestive system. They also tend to have a stimulant effect on the uterus, and are, therefore, not advisable to pregnant women.

When consumed in large amount, garlic can cause acidity and heartburn. Hence, pregnant women should avoid consuming too much garlic.

Although peppermint is not a spice, it is used as a flavouring agent in many kinds of dishes. Peppermint can relax the uterus, so it is best to avoid it during pregnancy, especially in the form of peppermint tea.

This can cause miscarriage when had in large amounts, so try and steer clear of asafoetida as much as possible during pregnancy.

Jeera water may not be safe during pregnancy, but it can be beneficial after delivery. However, overconsumption of any spice should be avoided, as they have a strong effect on the body; and jeera is no exception.