Is Your Sister Really Your Rival?
Reasons for Sibling Rivalry Between Sisters

Is Your Sister Really Your Rival?

Is Your Sister Really Your Rival? 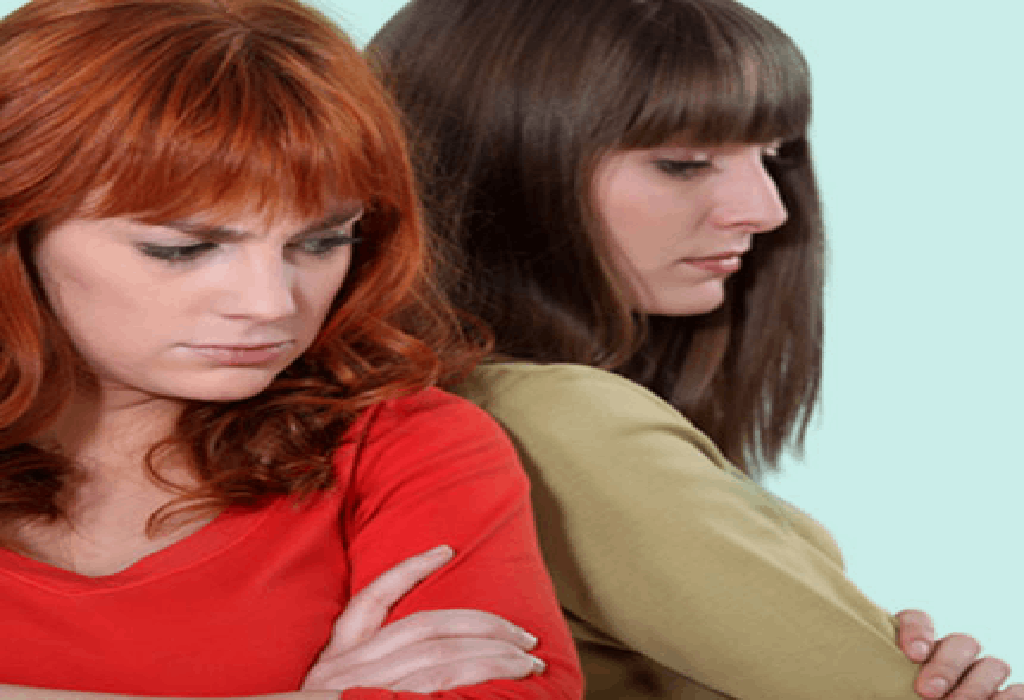 You have a sister you love dearly. But sometimes you feel that she’s jealous of your success. Well, you aren’t dealing with an unusual situation. Adult sibling rivalry and jealousy are quite common. Find out if she really sees you as your rival and why.

As much as you love your sister, there are times when you sure get mad at her. Maybe even a little jealous too. Rivalry between sisters is not something that’s unheard of. As long as it doesn’t get in the way of your respect and love for each other, there’s nothing to worry about. But what causes this competition?

At times, parents unknowingly instil a feeling of rivalry between their kids. For instance, one of their children may be a class topper while the other might not be so great academically. They may inadvertently praise the former and give examples of how good she is in an attempt to motivate the latter. But it seldom helps. Instead, what’s created is jealousy. Many outgrow this feeling as they get older, but for some it remains and leads to rivalry in adulthood.

If the age gap between you and your sister is three years or less, the chances of developing rivalry are much higher. It’s been seen that where sibling age difference is more, the elder one is protective about the younger sibling and takes care of her. In certain cases though, they may not able to relate to each other due to the big age gap, so rivalry is quite out of the question.

We give a lot of importance to beauty even though we may not want to admit it. In fact, it’s one reason for sibling rivalry between sisters. If you’re are more beautiful than your sister and people let you know about it, chances are that she envies you and may look at you as her rival. Similarly, if you’ve done well academically or at sports and she’s an average student, she may see you as her rival. The good news is that these feelings tend to subside once you both take on your own field of interest and do well for yourselves.

You may have been very close to your sister growing up, but a feeling of rivalry may develop if one of you goes on to become successful professional while the other isn’t able to achieve success. Likewise, if one of you marries a rich husband, and is well off financially while the other is just about making ends meet, it’s only natural to feel a little envious.

Have you ever heard of siblings who never fought during childhood? Probably not! Fights and quarrels among siblings are quite natural growing up. As long as parents don’t pit them against each and nurture them equally, there’s no reason the effects of sibling rivalry have to be bad. Most forget the trivial fights they had as children. Bottom line… If you’re a mom, you need to see to it that your children share a strong emotional bond and support and appreciate each other on all fronts of life.

Previous article « 6 Warning Signs you Must End That Diet Plan!
Next article Best Things to Invest your Salary in »