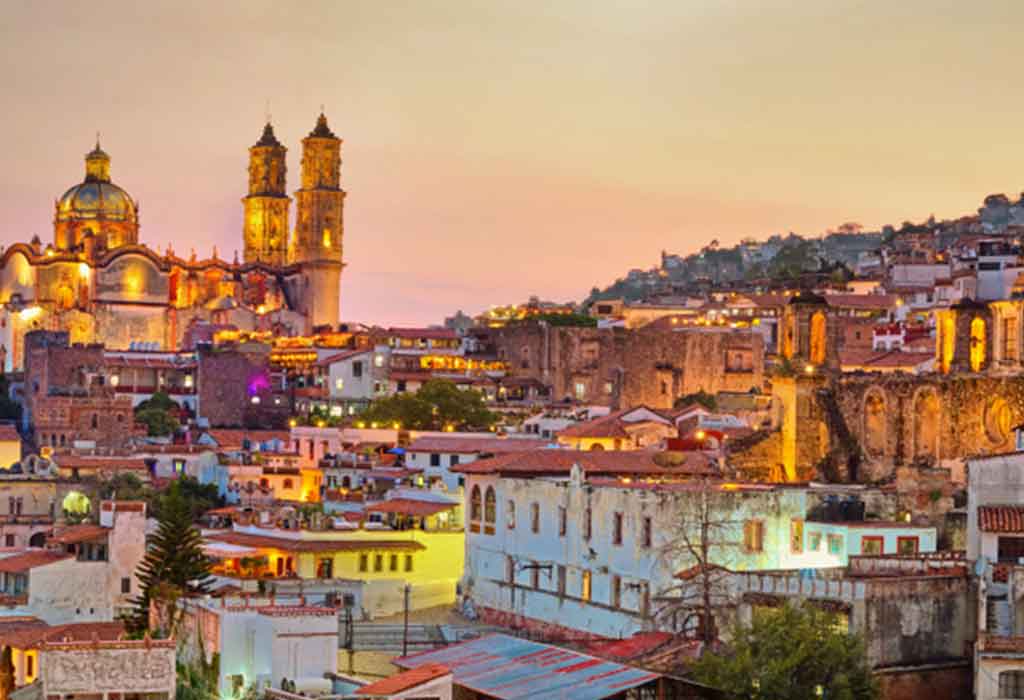 Mexico has come a long way with so many different traditions and cultures, and it is an incredible place for exploration! The region is diverse and vibrant with a rich history worth learning about, so check out these interesting and fun facts about Mexico you and your children can learn together!

Being the central Aztec capital and one of the oldest cities in Latin America, Mexico is rich in culture and history that your children would love to learn about! A few of these interesting things about Mexico include:

Mexico has fascinating geography with different cultures, people, and trends playing a huge part in it. A few interesting geography Mexico facts for kids include:

Mexico has a vibrant culture with plenty of parks, museums, ceremonies, and archaeological sites. The city is also packed with many creative people that make its culture more unique and popular. 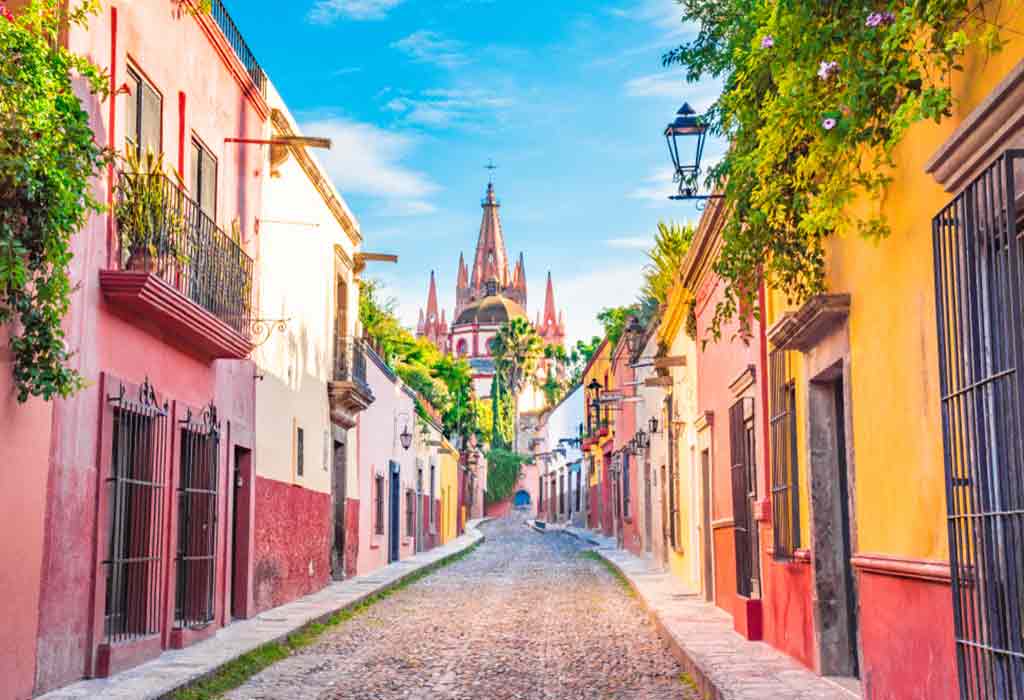 The country’s rich culture is best learned through experiences, and nothing beats learning than travel! Help your children learn about the following places before you visit there!

1. Cancun and the Mayan Riviera

Lying along the coastline on the Gulf of Mexico are the destinations like Playa del Carmen, Cancun, the island of Cozumel, and more. They are collectively called the Riviera Maya. Visitors will surely be mesmerized by the endless crystal clear water and all the fun activities they get to do in the area. It is also famous for the ancient Mayan ruins that are closer to the beaches.

Mexico City is much more than just the country’s capital and the seat of government. It is one of the most popular destinations where visitors can view the central beauty of Mexican culture. Several of the city’s attractions are located at the Historical Centre, packed with around 1400 colonial buildings built during different important events in history.

Want to explore the culture of the country on foot? Then head to Guanajuato, a city with so many old winding lanes, colonial buildings, and narrow alleys, which you cannot miss out. The city also hosts many fascinating museums and beautiful galleries that will teach you a lot about the place’s local culture.

One of the most visited archaeological sites in Mexico is the magnificent Mayan city of Chichen Itza, where you can learn a lot about the Mayan culture. One of the first attractions you must see here is the Pyramid of Kukulkan, also called the El Castillo, the tallest structure about 30 meters high.

Another famous city that has conserved its unique mix of native Tapatios and colonial influences is the city of Guadalajara. Renowned for its old buildings with architectures that show a touch of the European styles, the sound of mariachi music from the streets, and the festivities with the accompaniment of great foods, this city helps you perfectly learn about the culture of the country.

Facts About Economy of Mexico

Mexico has a complex and strong economy with a GDP that ranks 15th globally because of its extensive petroleum and manufacturing exports. However, it is a nation of contradiction because though it has a strong economy, almost half the people living there live in poverty. A few other economic facts of Mexico include:

Each dish in Mexico has its history and variations, and like everything else about this exciting country, these facts are worth learning!

Some traditional recipes in Mexico include some exotic ingredients like Rattlesnake and Iguana. Many Mexican recipes we enjoy today have a rich history and are centuries old, some even dating back to the Mayans and the Aztecs.

Some taco recipes in Mexico even feature exotic ingredients like worms, grasshoppers, and caterpillars, depending on that region of the country.

Mexican food is considered to be healthy because it contains the perfect combinations of proteins and carbs.

Some Mexican desserts even feature chili to create a beautiful blend of sweet and hot.

Other Facts About Mexico for Children

Here are more Mexico City facts and information that your children would love to learn about:

There is a lot more to learn about this fascinating and beautiful country, and the best way to do it is to let Mexico be your vacation destination next time!