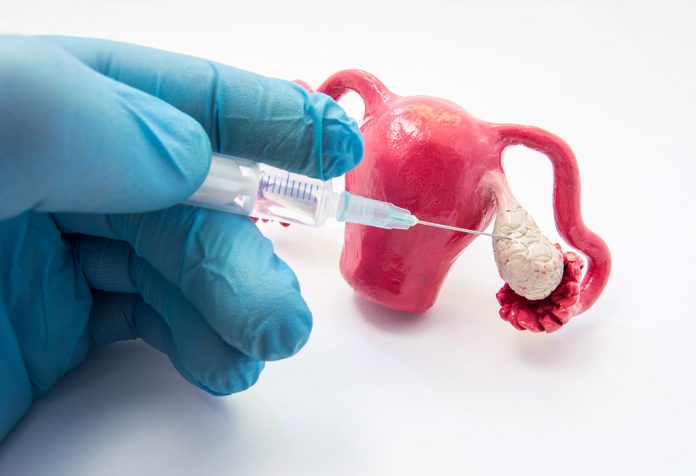 Developed in the early 1990’s as a safer and cheaper alternative to In-Vitro Fertilization (IVF), In Vitro Maturation (IVM) is revolutionary fertility treatment. There is a notable difference between IVM and IVF. IVF uses a course of medications to bring a patient’s eggs to maturity before removing them from the ovary. IVM, on the other hand, recovers the eggs when still immature and brings them to maturity in the laboratory.

Ovaries are minimally stimulated with less fertility medication to get ovaries to produce eggs in IVM treatment. IVM is an assisted reproductive technology which involves collecting eggs from a woman before they are matured. The eggs are then matured in a laboratory using a culture medium comprising small amounts of hormones. The matured eggs are manually fertilized using intracytoplasmic sperm injection- a tiny needle containing one sperm injected into an egg. Once the development of the embryos begin, they are transferred to a woman’s womb, and the wait begins to see if she gets pregnant.

Who is Eligible for this Treatment?

Not all women will be eligible for the IVM treatment. The women who will typically benefit most include:

How Does New IVM Procedure Differ from the Old One?

Although the old and new IVM procedures are very similar, they differ in some aspects as below

How IVM is Different from IVF?

Post egg retrieval and maturation the eggs and sperm are mixed in a dish or manually fertilized using intracytoplasmic sperm injection both in IVF and IVM.

Initial tests are done with ultrasounds and blood samples to determine the best time to recover eggs. Small doses of hormones prior to the procedure in a pill or suppository form may be administered.

Once the extraction time is determined, the immature eggs are retrieved using a minor surgical procedure. The hollow needle is inserted through the pelvic cavity to remove the eggs using ultrasound imaging. Any potential discomfort is reduced with the help of medication.

Most often the sperm is inserted into each matured egg using intracytoplasmic sperm injection.

Once the eggs are fertilized and start growing, the doctor will insert between one to four embryos into the womb via a surgical procedure. There is a 12-day wait to see if implantation has taken place or not.

If the cycle is successful, the pregnant woman will be directed to a gynaecologist. If unsuccessful, the couple or woman may have to undergo another cycle of IVM.

In the IVF treatment, medication is given post retrieval of eggs to facilitate implantation and support the endometrium for pregnancy. IVM treatment calls for support of pregnancy because the follicles that yield eggs are immature during the IVM treatment. Medications administered post egg retrieval in IVM include: Oestrogen develops and supports the endometrium and is taken as an oral medication through the first trimester of pregnancy on a daily basis. The side effects are rare, but there may be occasional cases of breast tenderness, mood changes and fatigue.

Another important factor to support the endometrium in pregnancy, progesterone is administered via intramuscular injection or vaginal suppository on a daily basis through the first trimester. Mood changes and reactions are some of the side effects.

A steroid Medrol prepares the endometrium for implantation. Medrol is taken for a short duration orally and is administered prior to embryo transfer.

An antibiotic begun before embryo transfer, it is taken orally and aids implantation.

Side Effects of In Vitro Maturation

Some side effects of IVM are listed below

What is the Success Rate of IVM Procedure?

Below are some commonly asked questions:

1. What If I am Unable to Produce Healthy Egg and My Husband is Sterile?

You have the option to choose between donor eggs, sperm or embryos. It is important to have a discussion with a counsellor who has experience with donor issues. Make sure you are well informed about the various legalities involved with gamete donation including the legal rights of the donor.

2. How Many Embryos are to be Created or Transferred?

The number of eggs collected and the age of the mother decide the number of embryos that can be transferred. As a woman ages, the rate of implantation sees a decline and more embryos need to be implanted to increase the likelihood of pregnancy. However, greater the number of embryos greater the chances of having multiple pregnancies. It is advisable to have a discussion with the doctor before the procedure to agree on how many embryos to implant.

IVM is a good option for those who are intolerant to medication and cannot endure too many tests. The cost factor also makes it an affordable alternative to IVF. There is a good chance that individuals who would only benefit from IVF could try a hand at IVM methods too. IVM is a relatively new concept, and the overall success and outcomes are still largely unknown. Since the eggs collected via IVM are extremely sensitive, they need careful and cautious handling in the lab. 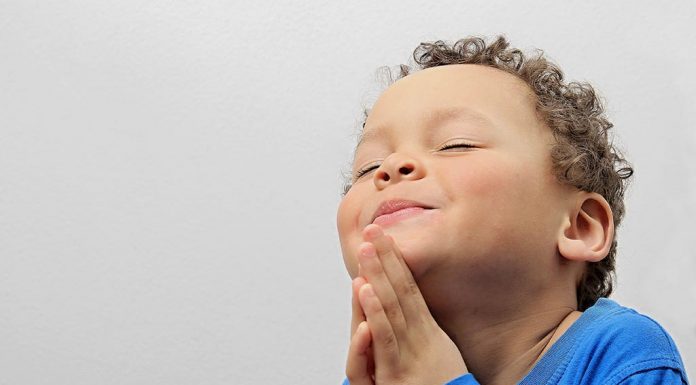 Teaching Religion: Tell Them What, Why and How, Not the Unrealistic Dos and Don’ts

Is Noodles Good for Babies & Kids?

5 Common Lingerie Mistakes and How to Avoid Them

Drishti Sethi - March 1, 2021
It is important to celebrate our milestones and accomplishments that give us a sense of achievement. Festivals are events that are celebrated by a...