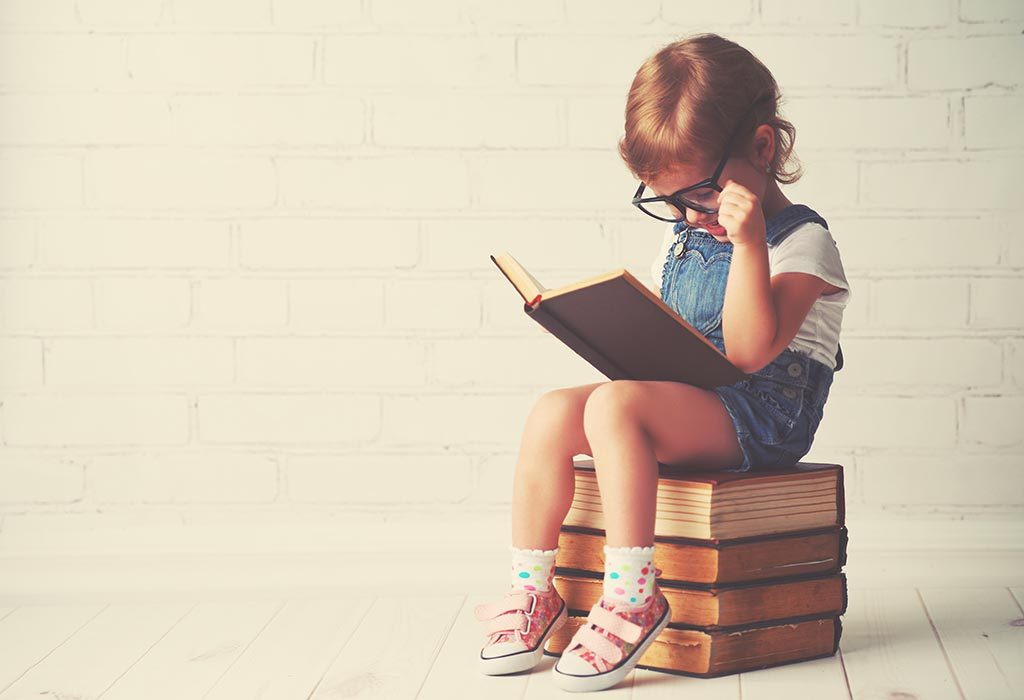 “Hyper” means “better than” or “above” and “Lexia” means reading. Therefore, hyperlexia is defined as the ability to read exceptionally at an early age without age-appropriate speech and language skills. It is a learning disability that is often accompanied by language deficits. Though precocious reading may seem like a very good thing, hyperlexia could be a sign of an autism-like or an autism syndrome, especially when the child has delayed speaking abilities. 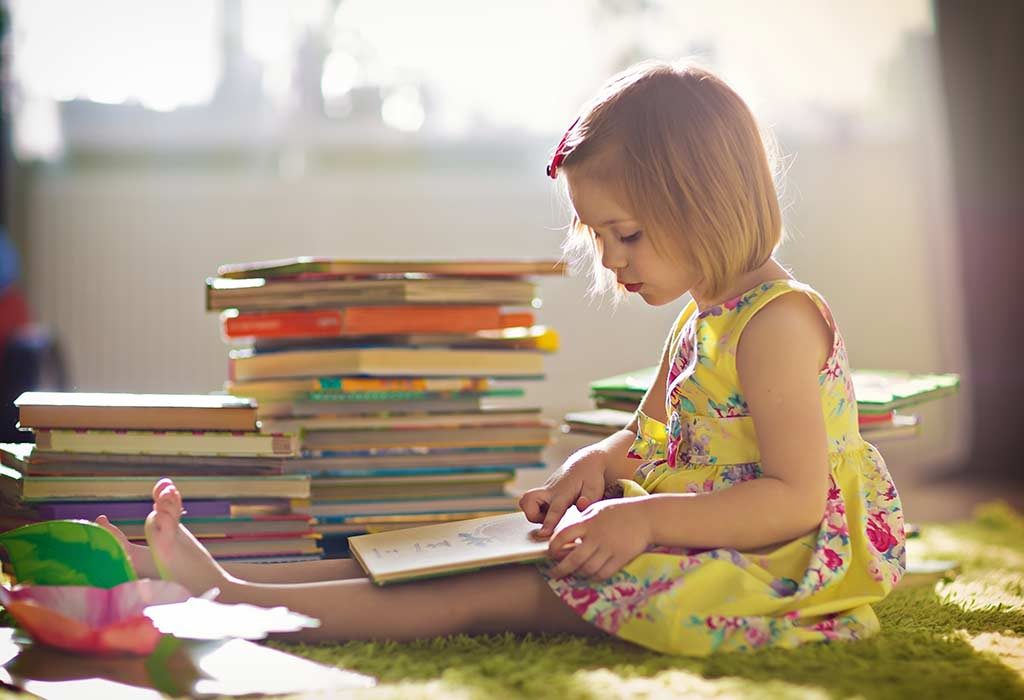 The presence of advanced reading skills in very little children is the hyperlexia definition. Hyperlexia is  unexpected and precocious reading skills and abilities in little children at a very young age. Children with hyperlexia also have a significant difficulty understanding and using normal verbal language like other children. Children with hyperlexia syndrome may have significant difficulties with social interactions as well.

When kids on the autistic spectrum are hyperlexic, it is categorized into Hyperlexia 2. These children will be obsessed with numbers and letters, arranging them together endlessly. They are likely to take magnetic tablets of letters and numbers to bed instead of stuffed animals and toys. They may also be obsessed with memorising birthdays, license plate numbers, GPS-like trip directions, or the solar system. These children may also show a few other signs of autism, such as avoidance of eye contact, isolation, being adverse in receiving or giving attention, and may also be sensitive to any other forms of sensory overload. They are also likely to read very early.

Children with Hyperlexia 3 also read very early and for a short period of time. They are likely to show autistic symptoms which usually fades away. Other Hyperlexia type-3 symptoms include impressive memory for movies or music and while reading, the verbal language may be delayed for a period of time while comprehension can be very remarkable. Moreover, they have no problem maintaining eye contact, giving and seeking attention, and will be socially comfortable, especially around adults.

The reasons for hyperlexia in children are still not known though many studies and research have been conducted. Some researchers think that the reason for hyperlexia at a very young age is the result of deliberate or obsessive reading practices. For examples, there are a few anecdotes of children: 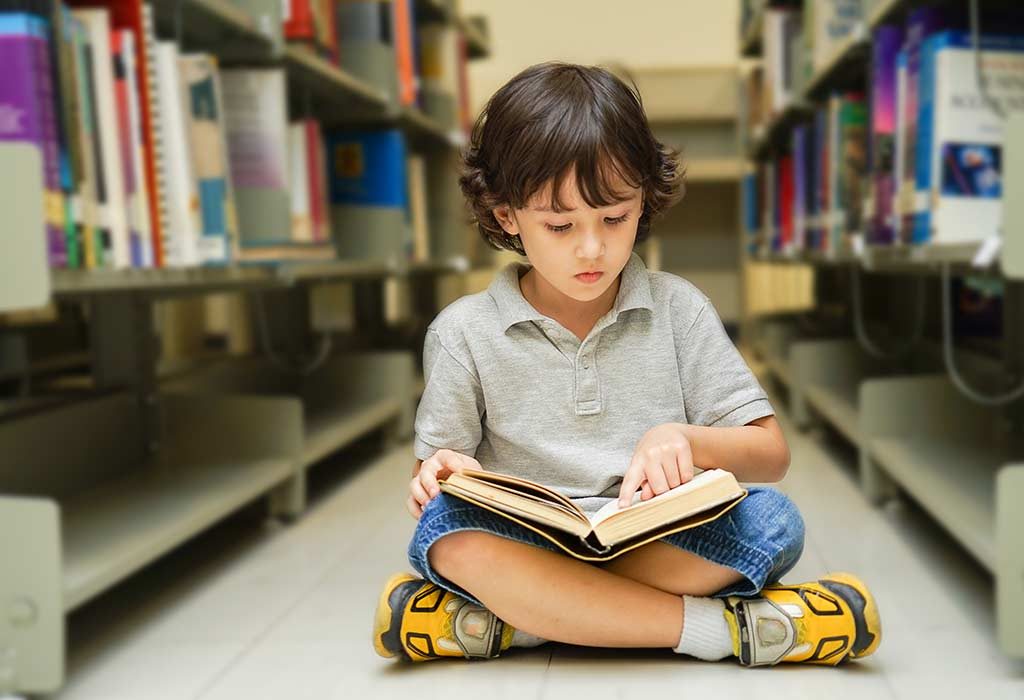 There are a few other hyperlexia symptoms you may notice in your children, and a few of these are similar to autism, such as:

Reading and Communication Skills of a Hyperlexia Affected Kid

Hyperlexia is characterised by an extreme fascination with numbers or letters and an advanced ability to read. Hyperlexic children have reading skills at levels far beyond what is expected at that age. These children may start reading at a very young age, even from the age of two, and even without any reading instruction. Children with hyperlexia have incredible auditory and visual memories and they may also remember everything they hear and see without even taking effort. They will often also show echolalia and yet this exceptional memory will not help with understanding or with speaking language. Though they have extreme reading skills, they have limited communication and vocabulary difficulties.

Children with hyperlexia do not learn to speak the way other children do. Most children develop language skills by listening to sounds and learning how to make them while understanding the meaning of their words. Children then normally advance to using complete words and sentences. However, children with hyperlexia learn to speak in a very different way. They may memorize sentences, phrases, or even entire conversations from books, movies, and television.

Difference Between Hyperlexia and Autism

Hyperlexia and Autism are not the same, although these conditions have many overlapping traits and characters, and many children are diagnosed with both together. The main difference between the two conditions is the precocious self-taught capability to read.

Autism is a developmental disorder characterized by difficulty in communication and behavioral problems. Sometimes, autistic children may show above-average abilities in one or even more certain aspects of learning.

Hyperlexia in children may come with autism, and hyperlexia can be one of the first signs of autism in children that parents notice. Autism is a clinical diagnosis, and this means that there is no one single test to diagnose the condition that excludes or confirms the condition in little children.

A few common characteristics shown by children with autism are:

How to Help a Child With Hyperlexia

The first and most important intervention that hyperlexic children should receive is the language and speech therapy. This therapy should be considered as the base, and all the other therapies revolving around it. Training for developing social skills must also be incorporated into language and speech therapy as a part of the educational program for hyperlexic children.

Dealing with information that is extra sensory can be difficult for hyperlexic children to comprehend, so to help with the sensory processing deficit in children, sensory integration therapy will be helpful. The children’s early reading abilities can become a tool to communicate with them and teach them other skills.

Identifying hyperlexia as opposed to autism in children will allow caregivers and parents to understand the learning style of the children and develop appropriate strategies for hyperlexic children. Even though many people suggest that it must be because of an autistic spectrum disorder that a very little kid acquires an extraordinary fascination with letters and words and an extraordinary reading ability, along with other social and language problems, a complete evaluation with a differential diagnosis of various types of hyperlexia is required. Moreover, the same is needed when the child speaks late and not early. 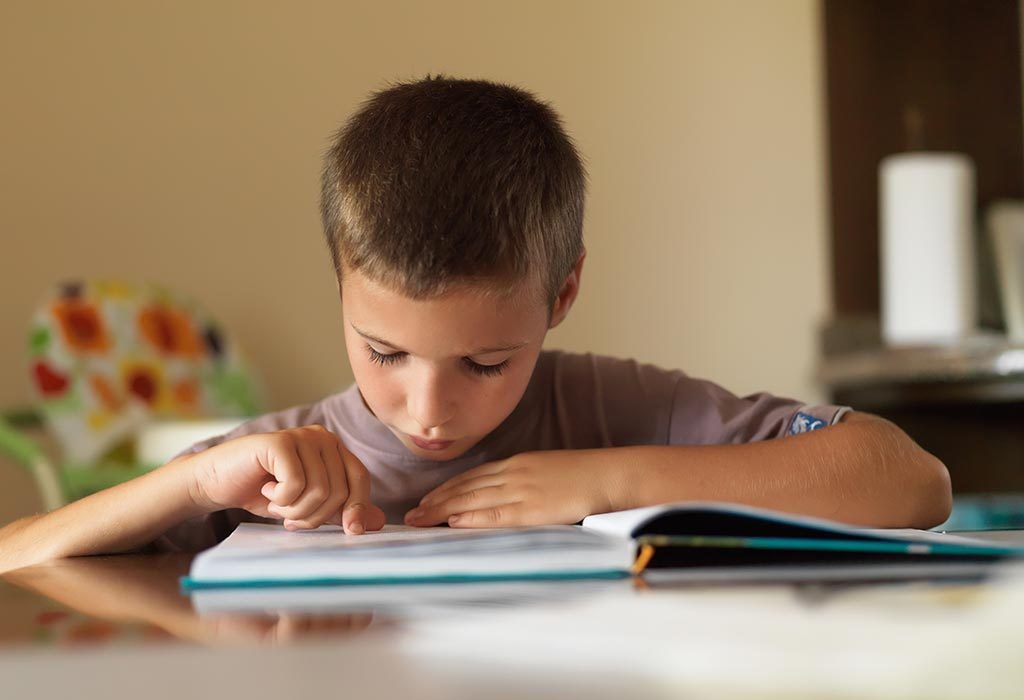 1. How Common Is Hyperlexia?

Somewhere between 5-10% of children with autism are believed to be hyperlexic as well. Therefore, it is relatively rare.

2. If a Child Has All The Signs/Traits Of Hyperlexia But Isn’t Reading, Is It Still Hyperlexia?

The simple answer to this is no. However, some children who cannot read at the age of 2 and 3 may still develop sight-reading or decoding at the ages of 4 or 5 and this may be diagnosed with hyperlexia.

3. Is Hyperlexia a Stand Alone Diagnosis?

No, hyperlexia is currently not a stand-alone diagnosis. It is often given as a label along with autism. It does not appear as an official diagnosis in psychological and psychiatric diagnostic manuals. Instead, it is a practice label.

4. Does Hyperlexia Ever Go Away or Fade?

Hyperlexia does not go away as this is a neurological difference. Once a child is hyperlexic, he or she will always be hyperlexic. However, the intense fascination shown in the early years will lessen in intensity and the passion for numbers and letters may fade or even transition to other interests.

Accurate and early identification of hyperlexia can be beneficial for the kid. Children with Hyperlexia are often very intelligent and highly-gifted. They have an extreme interest and curiosity in learning and older children with hyperlexia may often be academically gifted and highly verbal. At times, these gifts may be so obvious that you will need to give very little attention to the language difficulties of hyperlexia or the very nature of the learning style of hyperlexia.

Dyslexia in Kids
ADHD in Kids
Developmental Delay in Kids