Home Magazine Life & Work How to Play Cluedo – the Basics, Tips ,and Tricks 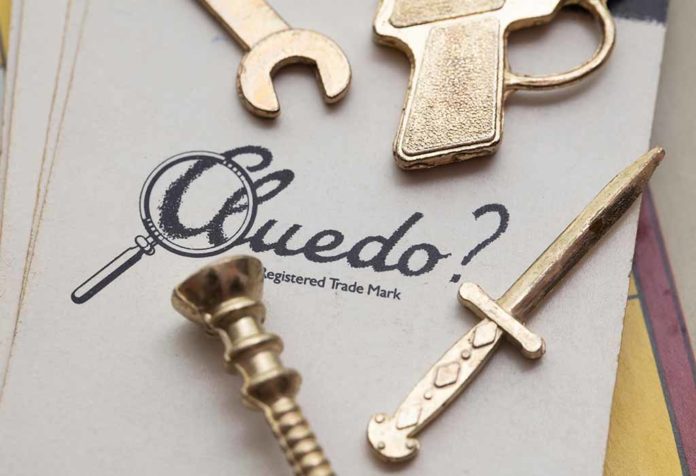 If you love unraveling great mysteries and playing detective for every crime out there, then the best board game out there for you to chill with your family or friends is Cluedo! The game is based on a fictional detective story that was very popular during the 1940s, and the best thing about this game is that it teaches players logic, strategy, and the art of elimination!

The backstory of the game is that the host gets killed midway through a party with many guests. The game is to figure out who killed the host, where, and with what weapon before the killer strikes again! Play the board game clue and have accusations flying around during the process!

History and Objective of Cluedo

This popular board game was invented by Anthony Pratt, a British musician, who created it to pass the time while waiting in the bomb shelters during World War II. The game was originally called “Murder!” which was later named “Cluedo” (a combination of “clue” and “Ludo”) by Norman Watson (the executive of Waddingtons) when it was presented to him by Pratt and his wife, Elva Pratt. They filed to patent the game in 1944, and though it was granted in 1947, the game did not officially launch until 1949 because of post-war shortages. In 1949, the Parker Brothers, an American distribution company, bought the rights to sell the game in the country.

The three main objectives of the game are to discover the suspect who killed the victim, figure out which location fits the murder, and decide which weapon was used during the murder. The clue game forces the players to be a detective, and while the entire thing remains almost non-graphics, it still becomes one of the best board games for family times. It is also an amazing way to teach children the power of deductive reasoning. If you are thinking, “how long does it take to play Cluedo?” the real answer would depend on how good of a detective you all are! On average, the game takes about 45 minutes.

How to Play Cluedo?

Cluedo can be a straightforward game once you know its components, instructions on how to play Cluedo, and ways to win!

How to Setup The Game 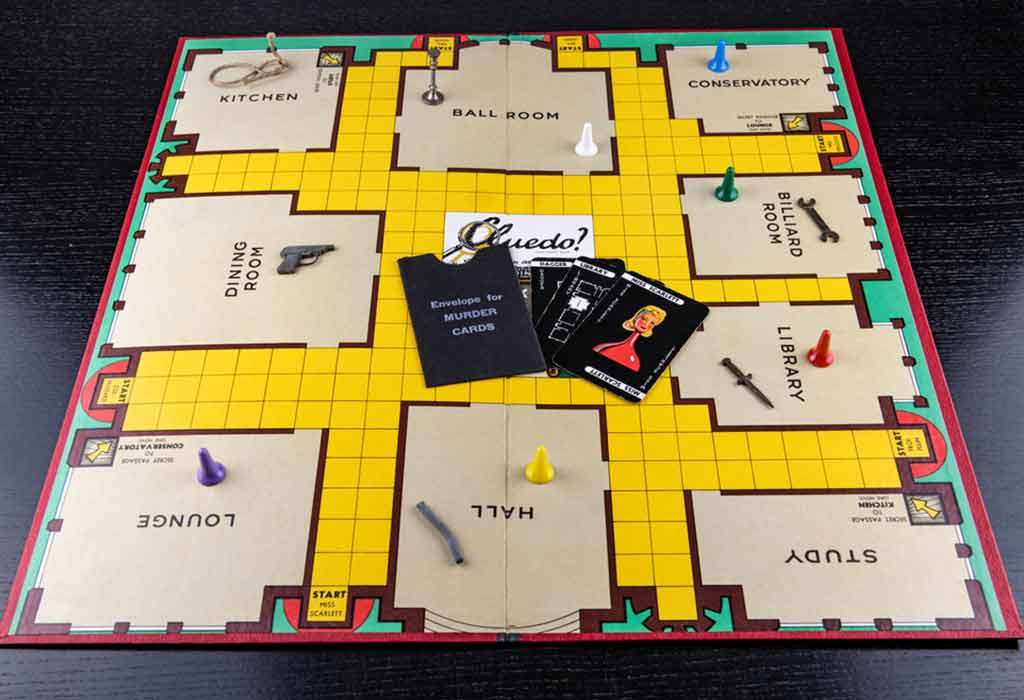 To understand how to play the game, consider this scenario: Mr. Boddy was found dead in his room. The three main questions the players must find answers to are “Who killed him?”, “Where did the murder take place?” and “What weapon was used?”.

Here are a few tips you could consider to help you win Cluedo:

Cluedo can become a terrific board game when you know the rules and how to play. Not only will you be having immense fun, but you can also put your excellent logical reasoning skills to use to win!

How to Shoo Fruit Flies Away From Your Kitchen!

A Few Things You May Not Know about Gestational Diabetes