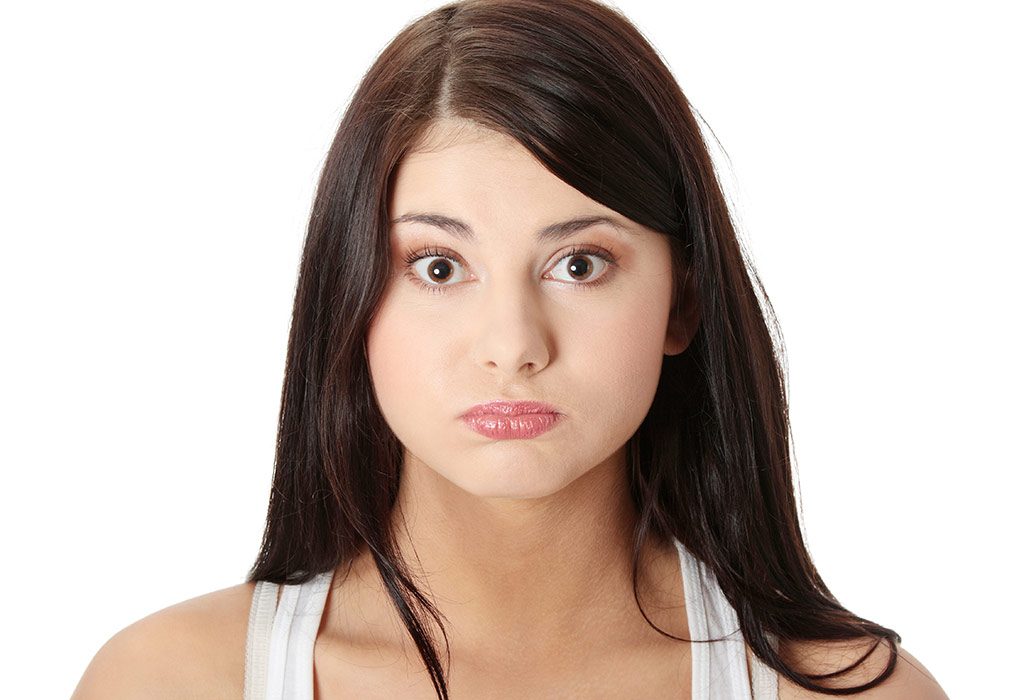 Pregnancy is nothing short of a rollercoaster ride, as it brings along with it a number of bodily changes. The hormonal changes during this period cause a lot of discomfort in the form of belching, heartburn, nausea, indigestion, and so on. Frequent bouts of hiccups are also a prominent side-effect in many expecting mothers. It can be a little annoying as the spasm repeats itself every few hours, interfering with day-to-day activities.

What Do Hiccups Mean During Pregnancy?

Typically during the end of the first trimester and the beginning of the second trimester, many expecting mothers experience recurrent hiccups. These frequent hiccups, although very bothersome, do not indicate any trouble in the body and are not a cause for major concern. Due to shortness of breath or due to improper eating habits, hiccups tend to occur often during pregnancy and can be avoided by eating slowly and in a relaxed manner.

There are many reasons why pregnant women experience episodes of hiccups during their pregnancy. Some of them are,

Generally, during pregnancy, the capacity to inhale air increases by approximately thirty to forty per cent. This is a natural mechanism of the body to oxygenate the foetus. However, this sudden increase in oxygen intake causes a sense of breathlessness in the mother. Shortness of breath usually triggers the spasms in the diaphragm, also known as hiccups.

Acid reflux during pregnancy is a common phenomenon due to the compression of the internal digestive organs. Many a time a tendency to eat or drink quickly can trigger an episode of hiccups, which is why doctors usually advise expecting mothers to eat in a calm and relaxed manner. What Are Fetal Hiccups?

Around the second trimester, mothers experience a series of mild jerks in the womb. The first few times, these jerks can even get the mother worried, as she can think of it as a cause for some kind of difficulty to the baby. With time, these recurrent jerks become more prominent and frequent. These are nothing but the baby experiencing a series of hiccups inside the womb.

When the baby is floating in the amniotic fluid, he tends to swallow a small portion of it. This fluid then enters the lungs and the baby pushes the fluid out through these spasms. This is a natural phenomenon that does not affect the baby’s oxygen supply in any way, as he receives the oxygen from the mother through the placenta. In fact, regular fetal hiccups are a sign of healthy development in the baby as his reflexes are developing inside the mother. During the third trimester, the hiccups become very frequent, and it can be exciting for the mother to observe a pattern.

Ways to Deal With Hiccups

There are some good home remedies that can help to get rid of hiccups. These remedies are a safe way to control the hiccups during early pregnancy and can do the trick of immediately stopping the spasms.

If you are experiencing fetal hiccups regularly, or a series of hiccups more than three times a day, you may want to consult a doctor. Although fetal hiccups are a normal part of the pregnancy, frequent occurrences in a day can be a signal for issues with the umbilical cord. It is best to contact your doctor and get advice regarding fetal hiccups.

Hiccups are a minor discomfort that come along with pregnancy. They do not indicate any serious issue with either the baby or the mother and only reflect the body’s coping mechanism to some physical changes. With some natural remedies, these discomforts can be removed from the way of enjoying a beautiful pregnancy.

Previous article « How To Choose A Name That’s Perfect For Your Baby?
Next article How to Take Care of Your Baby’s Emerging Teeth »