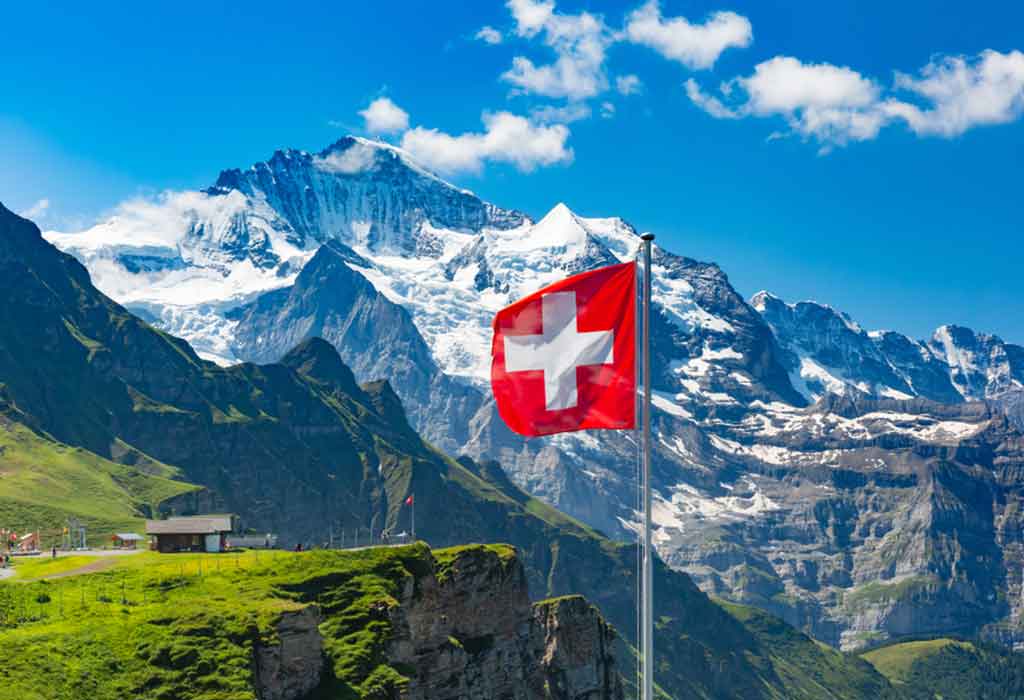 We all know that Switzerland is a beautiful country filled with watches, chocolates, and banks, but many other interesting facts about the country are worth learning! Explore some fun facts about Switzerland and discover what makes this country unique and special.

Switzerland, a beautiful country located in Europe, has a rich history full of invasions and changing rulers. The earliest Swiss settlers were the Helvetians, and the Celtic thrived between 500 BC and 400 AD. The country was later taken over by the Romans, who were responsible for building towns, roads, and schools in the country. The Swiss have gone through many other invasions from countries like France and Russia. However, they later claimed their independence in the early 1800s, and Europe finally recognized their desire for neutrality. Neutrality here means that they decided to be a country that did not want to take sides with anybody in a war or a disagreement.

Geography And Culture of Switzerland

One of the most popular Switzerland culture facts is that it has four official languages – German, French, Italian, and Romansh (a language spoken by very small sections in the country). Switzerland is one of the wealthiest countries in the world and is famous worldwide for its clocks and watches.

A few popular educational facts are:

Check out these few economic facts about Switzerland for children:

Switzerland is famous for a lot of stuff, and some of these include:

Other Switzerland Facts For Kids

A few other fun and weird facts about Switzerland include:

These interesting facts about Switzerland will surely make your children want to go to the country to explore the place themselves!