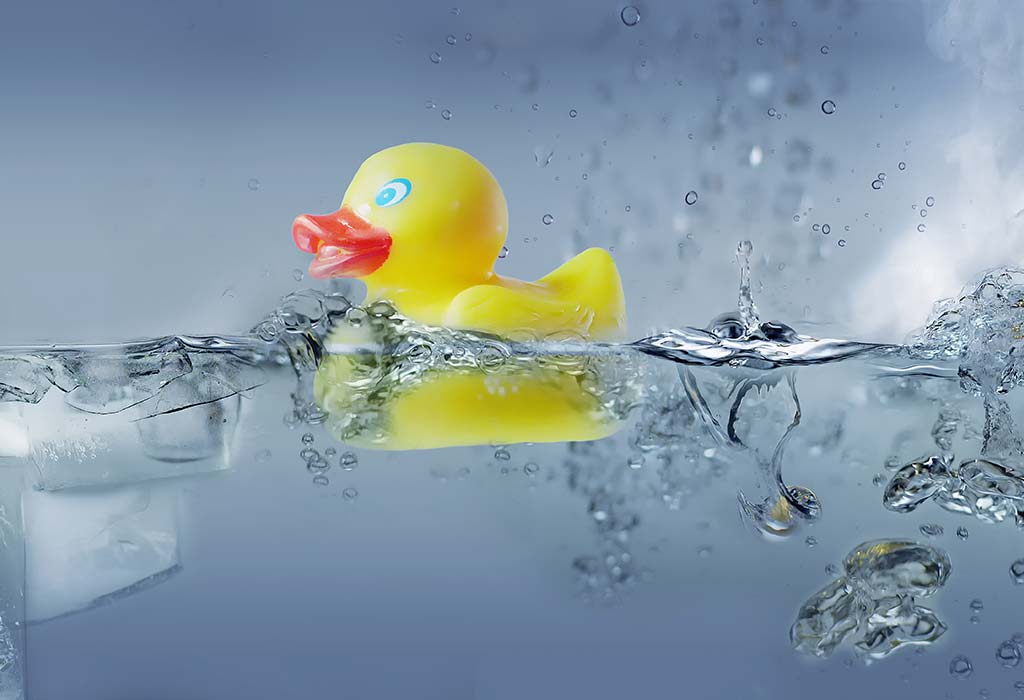 When it comes to understanding the world around us, we need to learn the essential topic of states of matter. Since all physical objects constitute matter, they exist in a one-state or a combination of states. This article consists of all the information needed about the primary states of matter, such as solid, liquid, gas, for kids, which will help them better understand the concepts of science in the future.

Matter, by definition, is anything that occupies space and has mass. Examples include every object you see, your body, and even the air you breathe! When you take up any form of matter and divide it to a great extent, you end up with the building blocks of matter – Atoms. Atoms are in turn made up of what are called subatomic particles – Protons, Neutrons, and Electrons.

When two or more atoms combine, they form molecules. Molecules are extremely tiny, but they combine to form matter all around. For example, a water molecule is made of two hydrogen atoms and one oxygen atom combined (written as H2O). If you take 18 grams of water, it contains 6.02214076×1023 water molecules.

What makes the difference between solid, liquid, and gases is how tightly the substance molecules are packed.

What Are The Different States Of Matter For Kids?

All matter exists in what is called ‘states’ or ‘phases.’ The most common states of matter are solid, liquid and gas. Your table is solid, the water you drink is a liquid, and the air you breathe is gas. There is also the fourth state called plasma, which we do not directly encounter in our daily lives. Here are some solid-liquid-gas kindergarten and elementary school facts about the states of matter: 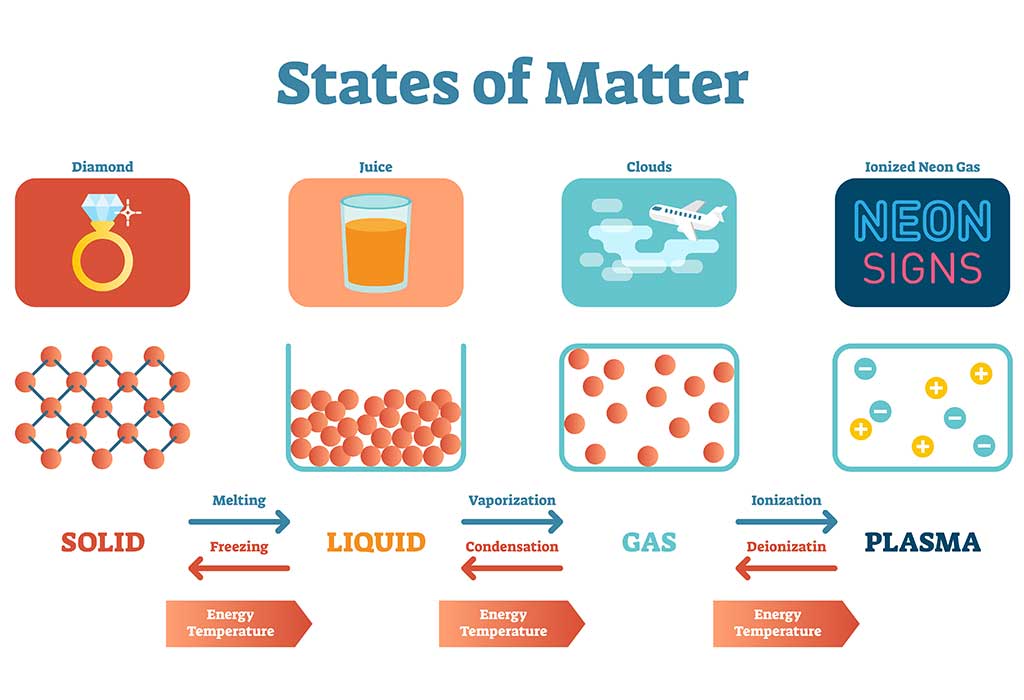 Here are some more interesting facts about the state of matter:

Solids, Liquids, and Gas are the most common states of matter we encounter on a daily basis. The states of matter of all substances can be changed from one to another by heating or cooling. Share these fun facts and fascinating information about the states of matter and watch your little scientist observe the world around him with a bit more curiosity!