Home Pregnancy Prenatal Care Taking Birth Control Pills While You Are Pregnant – Are There Any... 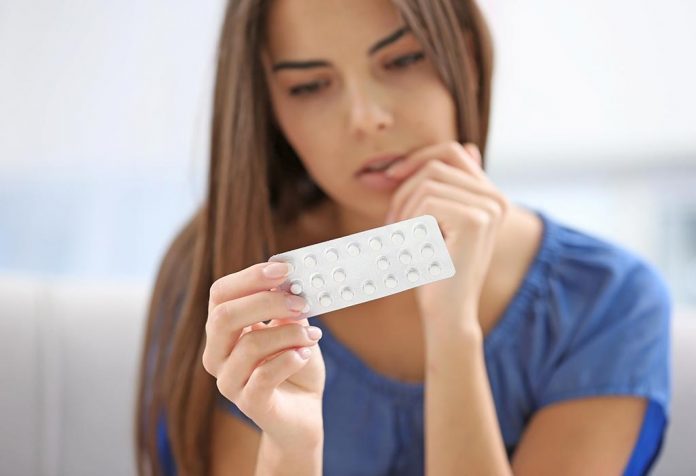 Some methods of birth control include oral birth control pills and shots. Oral contraceptives commonly have hormones that are similar to the hormones produced by a woman’s body. The pill may prevent pregnancy by thickening the cervical excretion which disallows the sperm from reaching the egg and also by suppressing the ovaries, which prohibits them from functioning at full strength.

But our human bodies are complex, and taking into account the chance of human error, oral contraceptives cannot offer 100% guarantee against pregnancy. Thus, there are odds that a woman may get unexpectedly pregnant while taking birth control pills.

What Happens If You Accidentally Take Birth Control Pills While Pregnant? 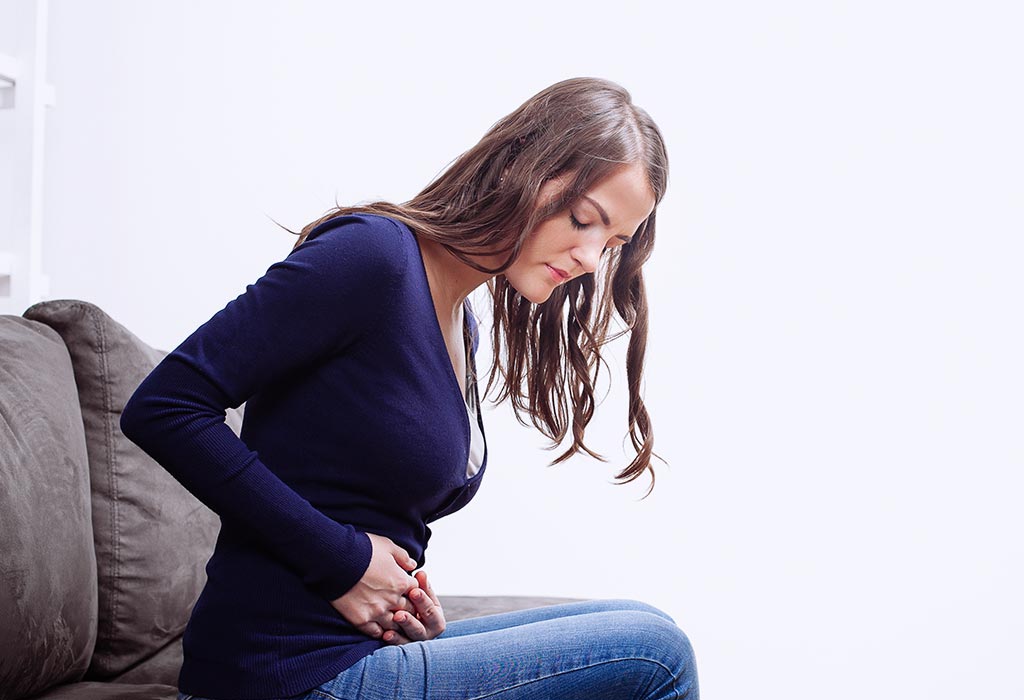 1. Are There Chances of Birth Defects?

2. Is There a Risk of Miscarriage?

Can taking birth control pills while pregnant cause a miscarriage? That may be another likely concern of women who experience an unplanned pregnancy in such cases.. But again, there is no statistical data available that can establish a relation between the two aspects. After the fertilised egg implants itself, birth control pills can have relatively no effect on it – since the hormones present in the pill are meant to thicken the cervical mucus to prohibit sperm from entering the uterus and stopping ovulation, none of these things are occurring when implantation has already happened

Another myth regarding birth control pills and pregnancy is that taking an emergency contraceptive pill can cause an immediate miscarriage. That, again, is not true. These pills do not have any effect in the body once implantation has occurred.

3. Is There a Possibility of an Ectopic Pregnancy?

Evidence suggests that taking a progestin-only birth control pill (minipill) while pregnant may increase the prospects of the occurrence of an ectopic pregnancy (where the fertilised egg grows outside the uterus) in some cases.

4. Is There a Risk of Preterm Delivery and Low Birth Weight?

Some research states that women who conceive while on the birth control pill may be at a greater risk of experiencing preterm labour, low birth weight, and a few congenital urinary tract anomalies.

It is essential to understand here that research done in this field is not extensive, as it may be against medical ethics to expose a mother and her unborn child to any potential danger. Thus, much of the data has been collected from epidemiological research relating to mothers who took birth control pills during their early pregnancy in contrast to those who didn’t.

Thought of Every New Mommy – “Am I a Bad Mother?”

7 Tricks to Un-Glue Your Kids From Mobile Phones, TV and Computers

Parental Control Should Be Different for Children of Different Age Groups