Effects of Chemotherapy on Fertility in Men and Women

Effects of Chemotherapy on Fertility in Men and Women 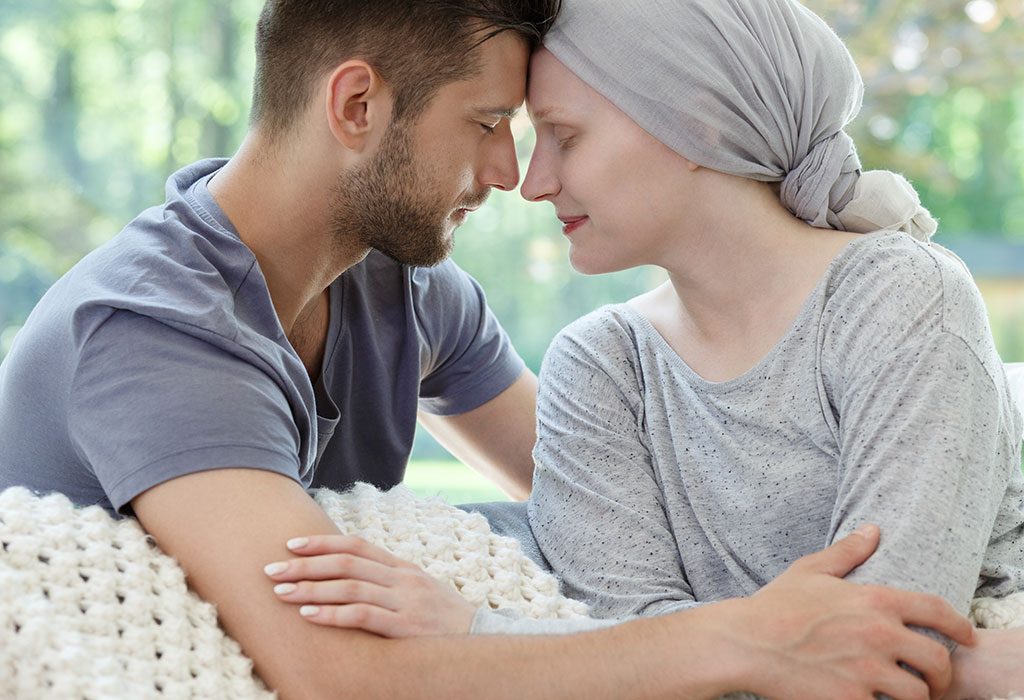 In this article, we will be discussing how chemotherapy affects fertility in males and females, and how a couple can plan for a baby while fighting this disease.

How Does Chemotherapy Affect Male Fertility?

Chemotherapy and male fertility do have a strong link between them and their effects can be observed no matter what the age of the person might be.

What Can Men Do If They Want To Have a Baby After Chemotherapy?

Since chemotherapy affects sperm production when the treatment begins, it is necessary to safeguard your sperms before proceeding with it. This is where sperm banking comes into play and can help you get your own child. Sperm banking may not always be a possibility if you already have a low sperm count or need to commence chemotherapy right away, due to the severity of cancer.

How Does Chemotherapy Affect Fertility in Females?

Any kind of external medical treatment has known to affect the various processes and aspects of a woman, which could impact her capability to get pregnant.

How Can Women Keep Their Fertility?

Maintaining fertility for women is a little complicated as compared to men. There are a few techniques that you can opt for, which have to be executed before beginning with the chemotherapy treatment.

The tissue that is present in the ovaries is susceptible to harm due to chemotherapy. There has been some research conducted on a technique, which can retrieve the ovarian tissue before the treatment begins, and preserve it by means of freezing. At the end of the treatment, the tissue can be replaced back inside the woman and, if it does function just as before, the egg production can resume normally and bring back her fertility.

There are very few places that could offer such a sophisticated option and the cost-effectiveness might be a challenge, too.

This technique is well-known among most women and is usually opted for in various fertility treatment clinics as well. Eggs are the first step required to have a successful conception and it makes sense to store them until needed. With a process similar to that conducted during in-vitro fertilization, certain medicines are given to the woman to accelerate the production of eggs. These are retrieved, frozen, and stored until the time you choose to have a baby. This is a step ahead of egg preservation. Such a technique is usually adopted by married couples to have a baby later at the time of choosing.

Instead of storing eggs or sperm separately, eggs are procured from the woman’s body in a similar process as above. These are then exposed to the sperms of the partner, allowing them to get fertilized in a controlled environment. Once embryos are formed with successful fertilization, they are then frozen and stored. When you are ready to have a baby, the embryos will be unfrozen and implanted within your uterus, initiating the pregnancy.

Chemo Drugs That Have Higher Risks of Causing Infertility

There are some drugs used in chemotherapy that affect certain bodily processes or organs with such severity that they significantly reduce the fertility in a person, as well as decrease the chances of its return.

Here are a few drugs that affect both men and women equally, causing problems in sperm and egg production.

Among numerous drugs that are used for therapy, there are a few that specifically affect the sperms within a man, causing infertility to set in.

Women face a higher risk of infertility due to chemotherapy and a few drugs are extremely harmful on those lines. Chemo Drugs That Have Lower Risks of Causing Infertility

With chemotherapy and fertility being interdependent so intimately, there do exist a few drugs that are beneficial in treating cancer, as well as tend to offer minimal risks of infertility.

These drugs are known to pose a low risk of infertility to both men and women while treating their cancer.

A few more drugs are available for chemotherapy that pose the lowest risk of damage to sperms in men.

How Long Should Women Wait to Get Pregnant After Chemotherapy?

When thinking about conception after chemotherapy, there is a major consensus among doctors that women should ideally wait for a couple of years before attempting to get pregnant. This window period is essential to detect whether or not cancer cells grow again. What If a Woman Gets Pregnant While Having Chemotherapy?

Depending on the type of cancer, the treatment will be decided. It could be delayed until the baby’s delivery, but most doctors don’t recommend it. Breast cancer or other types of cancer can be treated after the first trimester.

Usually, doctors might recommend terminating the pregnancy if it has just commenced, or undergoing a premature delivery if it is close to completion.

With the question – does chemotherapy affect fertility – answered in numerous ways, it is important to make the right decision regarding your life. Taking preemptive steps to safeguard your fertility before commencing treatment can be quite beneficial, and lead you to experience the joys of parenthood, without the worries of treating a severe disease.

Previous article « Pregnancy After Breast Cancer – Can You Conceive?
Next article High Cholesterol in Children »