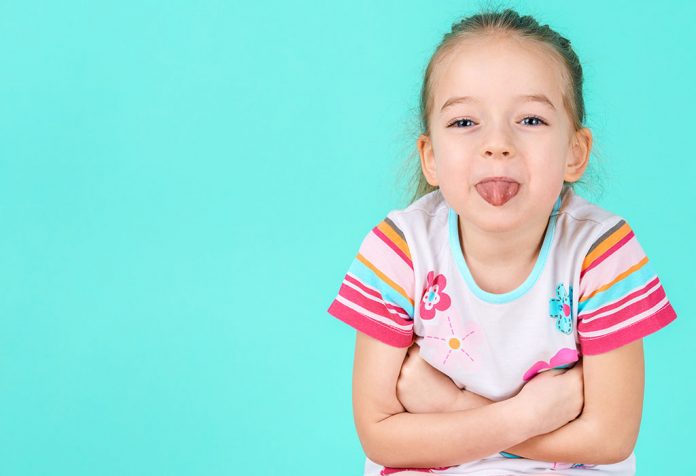 Funny tongue twisters for kids have been around since generations, and not only are they fun, but they help you speak better and boost your repertoire of exciting and fun-sounding words. Here’s our lowdown on some popular tongue twisters, and why you and your kids should recite them together.

What are Tongue Twisters?

In reality, tongue twisters are phrases, which have similar sounding words in a repetitive sequence. They aid language development, boost vocabulary, and are a lot of fun when recited together in a group.

Kids begin to develop their speech and diction at a young age, and tongue twisters can help them stretch the muscles that are necessary for speech. This helps them develop clear pronunciation and speech patterns.

Tongue Twisters for Children to Recite

Don’t make your child recite tongue twisters, alone. Multiply the fun by participating in a group. Here are our 20 best tongue twisters in English for kids, which will give you a real challenge.

I scream, you scream, we all scream, for ice cream!

If Peter Piper picked a peck of pickled peppers

Where’s the peck of pickled peppers that Peter Piper picked?

But a bit of better butter mixed with this butter might just make my bit of bitter butter better.”

So, Betty bought a bit of better butter to make her bitter butter better.

I saw Susie sitting in a shoe shine shop.

How much wood would a woodchuck chuck, if the woodchuck could chuck wood?

He would chuck, he would, as much as he could,

And chuck as much wood as a woodchuck would,

If a woodchuck could chuck wood. If one doctor doctors another doctor,

Then which doctor is doctoring the doctored doctor?

I thought a thought,

I wouldn’t have thought so much.

Fuzzy Wuzzy was a bear,

Fuzzy Wuzzy had no hair,

She sells sea shells by the seashore

And the shells she sells by the seashore are sea shells for sure.

10. All I Want is a Proper Cup of Coffee

Tin coffee pots and iron coffee pots
They’re no use to me –
If I can’t have a proper cup of coffee
In a proper copper coffee pot
I’ll have a cup of tea. At least Denise could sneeze

And feed and freeze the fleas.

To sit in solemn silence in a dull, dark dock,

In a pestilential prison, with a life-long lock,

Awaiting the sensation of a short, sharp shock,

From a cheap and chippy chopper on a big black block!

That’s what made these three free fleas sneeze Why do you cry, Willy?

Why do you cry?

Willy cry, why you cry, Willy?

Ned Nott was shot and Sam Shott was not.
So it is better to be Shott than Nott.

However, the shot Shott shot shot not Shott, but Nott.

Spread it thick, say it quick!

Spread it thicker, say it quicker!

Don’t eat until you are spreading it like a spread!

If the chunk of cheese chunked Chester cheetah,

What would Chester cheetah chew and chunk on?

Try out these tongue twisters at home with your kids and see if you can recite them at breakneck speeds. Let us know how it went, by getting in touch with us.

Fun and Clever Riddles for Kids with Answers
English Learning Games and Activities for Kids
Smart Ideas to Teach Kids to Rhyme Words and Sounds
What is Child Speech Therapy?
Speech and Language Delay in Children

Ria’s Most Precious Birthday Present, A Gift For The Entire Life