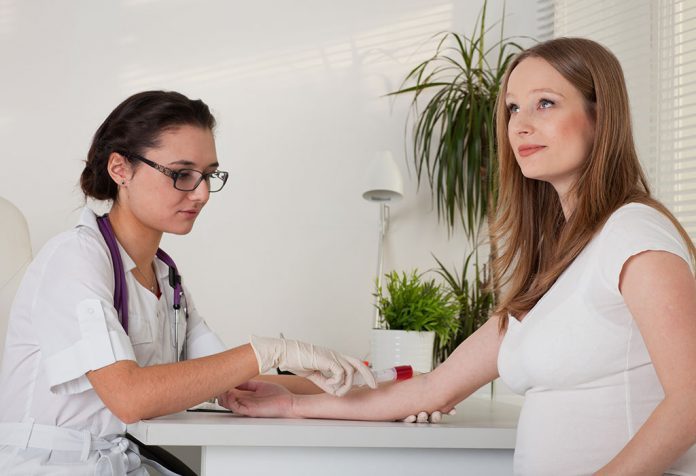 A woman has to undergo a lot of tests during pregnancy. Some tests are conducted to ensure the good health of both the mother-to-be and the baby. Doctors usually recommend other tests if they seem to suspect any problem. The double marker test falls under the second category.

What Is a Double Marker Test?

A double marker test is a specific type of blood test that is conducted to detect any chromosomal abnormalities in the baby. Having any abnormalities in the chromosomes can lead to severe health conditions and disorders that can affect the baby’s growth within the foetus, or even later in life. With the help of this test, one can know beforehand about the presence or possibilities of certain disorders like Down’s syndrome, Edward’s syndrome, etc.

The double marker test is usually performed in the first trimester of pregnancy, i.e., between 8 and 14 weeks of pregnancy. It is generally recommended to women who are above 35 years of age because they are at a higher risk of giving birth to babies with defects. However, younger women are also asked nowadays to undergo this test, especially the ones who have a history of congenital disabilities in their family.

What Are the Advantages of Double Marker Test?

The double marker test helps detect chromosomal abnormalities in the foetus. But this is just one of the reasons for conducting this test. Some other reasons why doctors suggest this test are mentioned below:

The double marker test is a very reliable test, and most of the time, it helps detect any abnormalities or issues accurately.

In case the test results are positive, i.e., the chromosomal abnormalities are detected, further diagnostic procedures or measures can be undertaken to pinpoint the problem. This test helps identify the anomalies soon.

Doctors usually recommend an advanced test to check for Down’s syndrome or Edward’s syndrome in the baby once this test is conducted. Performing this test, helps a doctor identify a problem and provide the necessary course of treatment before it becomes too late.

In case the test results are positive, and a neurological condition is diagnosed,  you can choose to terminate the pregnancy without complications, in the early stages of pregnancy.

As double marker test is essentially a blood test, no specific preparations will be required from your end. However, if you are on any medications during pregnancy, inform your doctor about it. In rare cases, you might be advised to stop taking the medication until the test is undertaken. Also, if you have any allergies or medical conditions, do let your doctor know about it.

How Is This Test Performed?

The double marker test is a blood test which is performed with an ultrasound. Once the blood samples are acquired, they are observed to check the levels of the hormone free-beta hCG and pregnancy-associated plasma protein A (PAPP-A). This glycoprotein hormone is developed during the pregnancy by the placenta. The high levels of the free-beta hCG indicate a higher risk of Down’s syndrome. On the other hand, low levels of protein pose a risk of Down’s syndrome.

How Are the Test Results Interpreted? 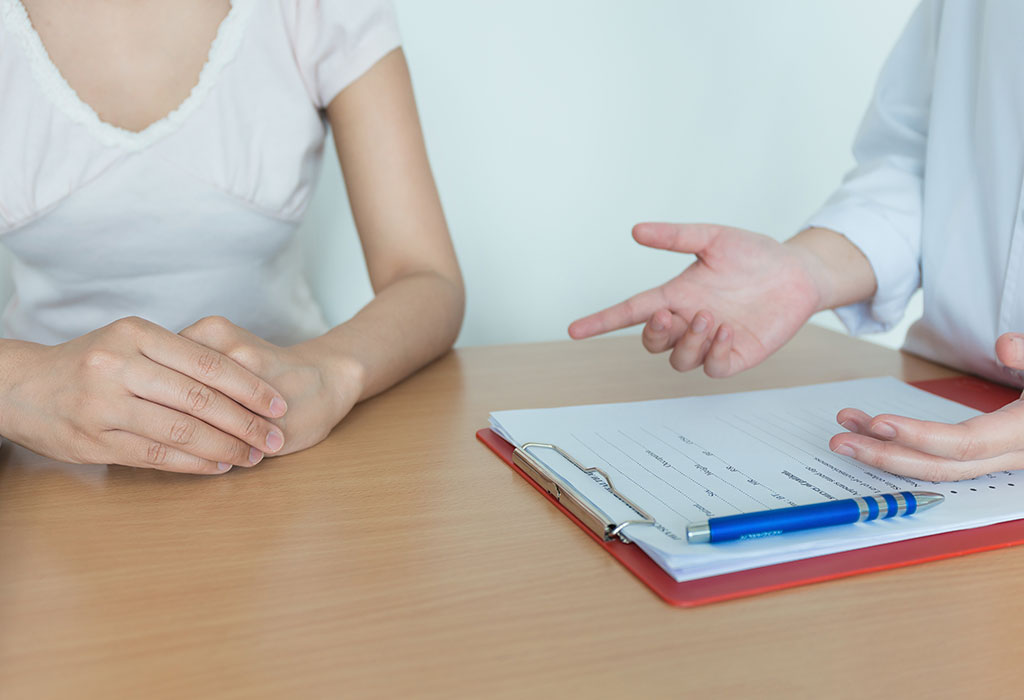 The double marker test results usually fall into two categories: screen positive and screen negative. The results of the test do not merely depend on the blood samples but also on the age of the mother and the age of the foetus as observed during the ultrasound. All these factors work together in determining the result. The results are presented in the form of ratios. A ratio of 1:10 to 1:250 is termed as a “screen positive” result, which lies in the high-risk zone. A ratio of 1:1000 or above is termed as a “screen negative” result, which poses a low risk.

In case the test result is positive, your doctor, based on the ratios, might recommend you further diagnostics, mainly amniocentesis or chorionic villus sampling.

What Are the Normal Values of the Test?

The normal range  of the double marker test is depicted as follows.

Are There Any Disadvantages of Double Marker Test?

The disadvantages of this test are not known. Since doctors recommend this test only when they deem it essential, it may not be available in all the cities. If your doctor advises this test, you might have to travel to another city for the same.

What Is the Cost of the Test?

The cost of double marker test will vary across cities and hospitals. The test would cost somewhere between Rs. 1000 and Rs. 5000. The average cost of this test is about Rs. 2500 in many cities.

While pregnant, you pray for nothing more but good health of your child. To ensure that your baby is healthy and grows up to lead a normal life, you must follow a balanced diet, incorporate necessary lifestyle changes, and make the right efforts to keep yourself and the baby safe. However, there are chances that even after doing the right thing, the test results could point towards the presence of a disorder in the baby. In such a case, you should discuss with your spouse whether you want to keep the baby or not. The decision to terminate the pregnancy would obviously be hard to make, but you should consider the consequences. If you can’t come to a conclusion, consult with your doctor, he will suggest what you should do.

Live and Let Live: The Marriage Mantra in My Life!

Is Co-Bathing with Baby Safe

How to Take Care of Yourself After Becoming a Mother