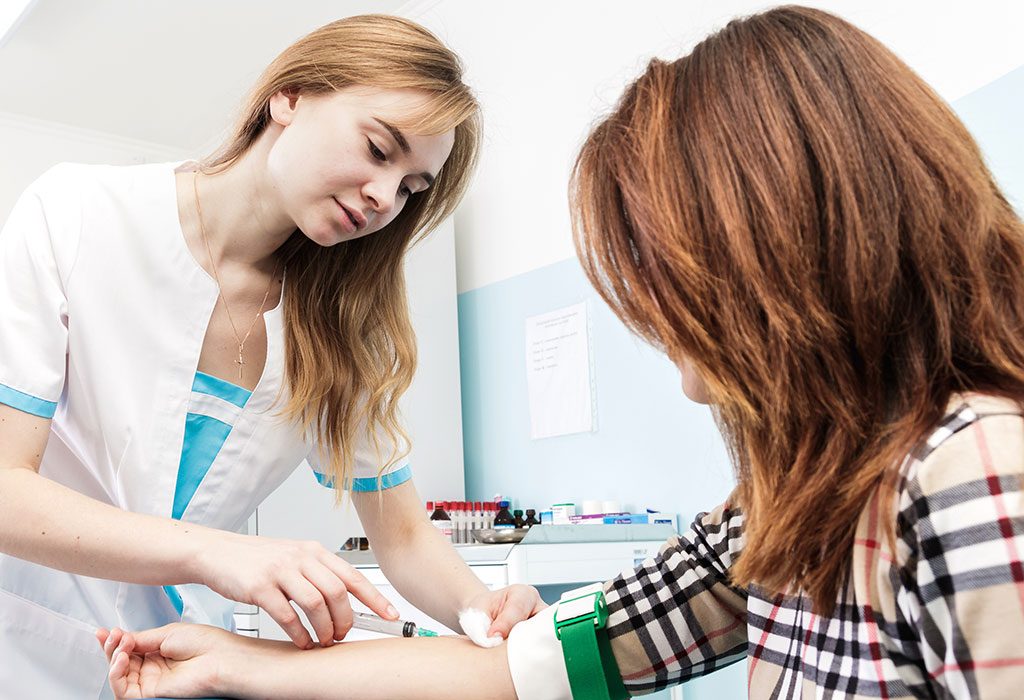 Couples who are not looking to start a family have several methods of contraception available to them nowadays. Women have enough and more methods of contraception available to them, Depo Provera being one of them. It is a birth control shot that can be administered either in the upper arm or the buttock. It can be taken once every three months for effective results, but it should not be used for more than 2 years as it comes up with a lot of side effects.

What Is Depo Provera?

Depo Provera is the brand name for medroxyprogesterone. Progestogen, a female hormone is injected into the body that stops ovaries from releasing eggs by making the cervical mucus thick and preventing sperms from entering and fertilizing an egg. It also becomes difficult for the fertilized egg to attach to the uterus as the hormone present in the shot makes the uterine lining thin.

Depo Provera is safe for most women. However, women using contraceptive do experience some side effects. The bone density decreases but it gets back to normal after the usage stops, except for women who have reached menopause.

Some women may experience severe depression while others may have bad headaches or may have pain, pus or bleeding in the area where the shot has been administered. Heavy bleeding or your skin and eyes turning yellowish are also some of the side effects of the contraceptive injection.

Is It Safe While Breastfeeding? Depo Provera works by injecting in the progestogen hormone which prevents ovulation. It makes it difficult for the sperm from coming in contact with an unfertilised egg by making the mucus from the cervix thick. The contraceptive further makes the outer lining of the womb thin which makes it tough for the fertilized egg to get implanted into it.

How Effective Is Contraceptive Injection?

Contraceptive injections if taken on time can be 99% effective. For women who don’t get the shot as prescribed by the doctor, that is once in 12 weeks, the effectiveness of the contraceptive goes down to 94%.

How to Make Depo Provera Injection Work Best for You

Depo Provera injection can work best for you when it is taken on time; that is once in 12 weeks. It has to be taken within the first 5 days of the mensuration cycle to make the injection start working in 24 hours time. In case you get it injected after the first 5 days of the mensuration cycle, you need to use another form of birth control like a condom.

The most important point is to remember to get another shot after 12 weeks or 3 months. To remember the dates for the shots that need to be taken every 12 weeks, one can use an app or a date reminder. You could also ask your husband or strike down the days in a wall calendar to help you to remember.

Can a Depo Shot Protect You Against STDs?

Unfortunately, the shot does not protect people against STDs. The best way to protect yourself from STDs is using a condom. Doing so will not only protect you against STDs but will also prove to be a two-way prevention from unwanted pregnancy.

What Are the Side Effects of DMPA Injection? Some of the side effects of the DMPA injection include:

When Do You Need to Get DMPA Injection?

Depo shot (DMPA injection) can be taken when you want to prevent yourself from getting pregnant. It has to be injected exactly once in 12 weeks/ 3 months time to get a foolproof result.

What If You Forget to Get Contraceptive Injection on Time?

What If You Get Your Birth Control Shot Late?

Missing a Depo Provera shot may result in a decrease of progestin hormones that suppress ovulation. Although ovulation usually starts after 3-6 months of stopping the injection, one could get pregnant even before that.

Can All Women Use DMPA Injection?

Most women can use the Depo shot although it is best between 18 and 50 years. However, lactating mothers less than 6 weeks postpartum (although progestogen containing contraceptives are best for nursing mothers since it does not decrease the supply of breast milk), women with a current or past history of breast cancer, current or past history of heart disease, hypertension, diabetes for more than 20 years, benign or malignant liver tumours or active viral hepatitis should not use it.

What Are the Benefits of Depo Provera?

There are several factors which make the Depo Provera shot the most sought after for women all over the world.

Women can prevent themselves from getting pregnant for a long time (for 3 months). They do not need to pop a contraceptive pill every day.

The Depo shot if taken on time (once in every 12 weeks within the first 5 days of the mensuration cycle) can be 99% effective in preventing one from getting pregnant.

3. It Does Not Decrease the Breast Milk Supply

The shot contains progestin hormone which does not hamper the supply of breast milk. Therefore it is the best form of contraceptive for nursing mothers. By using DMPA, you can practice birth control without anybody’s knowledge.

After getting a Depo shot, periods become very light and eventually after a period of time, periods stop (till the time a person continues with the contraceptive).

What Are the Disadvantages of Depo Provera?

Along with the benefits, Depo Provera has a list of disadvantages too.

One must be very careful in getting a Depo shot once every 12 weeks. Failing to do so, could result in an unwanted pregnancy.

Using the contraceptive continuously, over a period of time could result in loss of calcium and lead to osteoporosis. However, once you stop using it, your bone mineral density could get back to normal if you have not reached menopause. One could experience pain for a long time and there could be the formation of pus too in the area where it has been injected.

Can You Get Pregnant After You Get Depo Shot?

A Depo shot is 99% effective if taken at the right time. However, there is a chance of 1 person out of 100 getting pregnant even after taking the shot.

How Much Does Depo Provera Injection Cost?

Can You Get It For Free?

The Government of India has decided to make injectable contraceptives like the DMPA injection dose free for all under the national family planning program at all the medical colleges or district hospitals.

Although Depo Provera has many disadvantages, it has a very high percentage of satisfaction among women using the contraceptive. It is a highly effective and convenient method for birth control.