Home Magazine Contributions My Baby Made My Life Better! 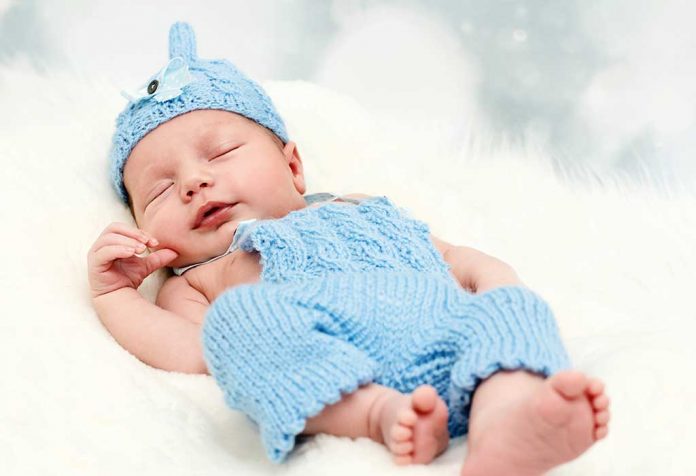 When I got married, we had no plans to have a baby immediately. Normally, most newly married couples think about how they need some time to get to know each other and then plan for a baby after that. Life went on; I realized I got everything when I saw my husband. All the qualities I’ve ever wanted, by God’s grace, I got it. Months moved on. Like other couples, we fought with each other, stopped talking for some days, but later on we would become one. Then my husband decided that we should plan for a baby; but soon he got called for duty as he was a seaman. However much we planned, I was fed up after six months – he’d come back again, we would plan and try but nothing was working. We then decided we would consult with the doctor and get check-ups done. The reports came out as normal and after one month, by God’s grace, I was pregnant.

Again, my hubby got called for duty. There were lots of issues between us; my hubby and I lived separately, and we didn’t talk the whole time during my pregnancy. When my baby came, that’s when I slowly started talking to my hubby. I’d already decided the name of my baby. But my husband sent me a message asking whether I decided the name. I said yes and I told him the name, but he refused and gave me another name. Although I didn’t like it much, my parents said it’s important I choose the name my husband suggested.

After my hubby came back, he held the baby. It was then that he realized and thought about the future of the baby. If we lived separately, the biggest loss would be for our baby. So we decided that we’d stay together, and things got sorted out between us. Then again, we thought about names and decided on one.

My baby is lucky for me. Again, we became one because of my child. The meaning of my baby’s name is obedient, and he’ll always live with us! And now, the journey continues…

Becoming Parents – One of the Greatest Happiness in Humans

5 Quick and Easy Recipes for Your Little Munchkin

Complications in Pregnancy Due to Lack of Vitamin B-12

A New Perspective to Christmas!

Shilpa Shetty’s Birthday Wish for Son Viaan is Going to Melt Your Heart!