Home Magazine Contributions This is How the Fungus Formed Inside My Home Became a Threat... 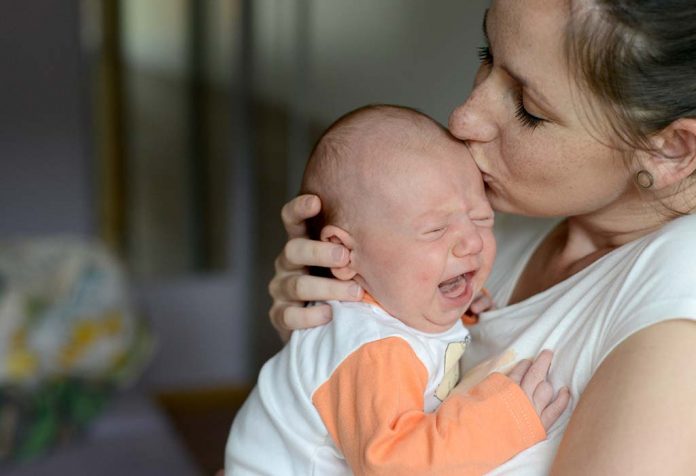 Those dreadful days are unimaginable for me and my baby. We brought our little baby, who was in NICU for 11 days, to our clean house. I promised myself that I will protect her, take care of her and will never let her go through the pain she suffered in NICU, ever again. Everything was going well and the month of June started. She was just over a month old but as per a preterm baby growth calculation, her age was equal to 9 months. We were staying in the rented house. As it was rainy season now, fungus started to form. We were having pretty good a schedule. She was comfortably having a good night sleep. During the month of July, fungus in the house was all over the wall. The black mould was terrifying. My baby was struggling to breath. Night time was scary, she was not taking her naps and she was grunting sometimes. She was crying continuously but I could not understand the reason for her uncomfortable feeling.

I tried to console her and put her to sleep. I used to put medicine for colic but it was of no use. We went to the doctor the next day. The doctor said that the baby is absolutely fine, but he suggested for saline nebulization. After nebulization, she used to feel comfortable. My mother-in-law observed that my baby was playing happily and cheerfully whenever we brought her outside the home. This happened several times. For almost one week she was very uncomfortable and we both had very scary and sleepless nights. We were visiting the doctor almost once in 5 days.

We also took opinions from other doctors but that didn’t help either. We told the same thing that she is happy and comfortable outside the home but very unhappy and cranky inside the home. Then the doctor said let us admit you with the baby and keep her under observation, we were ready for that. He thought for a second and asked about our house building and about ventilation. When we said about the mould, then he caught the culprit! The doctor suggested changing the home as it was causing this big problem. My husband was initially not ready as he was thinking about his transfer but later on, seeing me with that red swollen sleepless eyes and our baby suffering to breathe, he gave in. The day we shifted, my baby had a good night sleep.

4 Kid-Friendly Places to Visit in India