Home Magazine Contributions AFI(Amniotic Fluid Index) – In My Pregnancy, I Faced a Reduction... 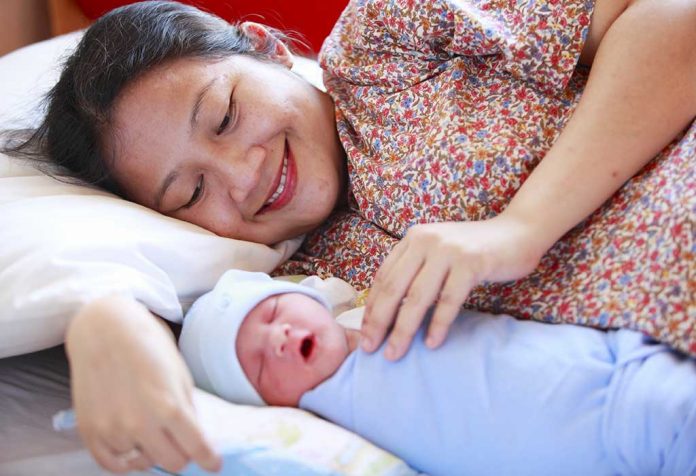 In my pregnancy, I faced a reduction of amniotic fluid. In my fifth month scan only, doctors used to find. AFI is the score (expressed in cm) given to the amount of amniotic fluid seen on ultrasonography of a pregnant uterus. To determine the AFI, doctors may use a four-quadrant technique, when the deepest, unobstructed, vertical length of each pocket of fluid is measured in each quadrant and then added up to the others or the so-called “Single Deepest Pocket” technique. An AFI between 8-18 is considered normal. An AFI < 5-6 is considered as oligohydramnios. An AFI > 24-25 is considered as polyhydramnios. AFI level was very low below 8 so I wanted to increase my AFI. For that, I used to take lots of protein-rich food and then I was admitted in hospital. It was a very difficult situation. For one week, I was admitted in hospital. Doctors suggested some trips like RL, etc, but it did not increase, so they suggested I go to some higher facility hospital. I was admitted in another hospital for six days . Then they solved the problem and then the doctor suggested me to take lots of protein. I used to take lots of protein-rich food like grams, fruits and etc. Then I used to go for regular checkups. When my ninth month came, I took a scan, in that they found again amniotic fluid is low, then they admitted me for two days. After that, again one scan taken in that my fluid level was below 3. So the doctors took a decision to go for C-section and then in the afternoon at 3.20 pm, I gave birth to my princess Ashvedha. This is my difficult story but I was happy when I saw my baby’ face so all pregnant woman should take care of their AFI(amniotic fluid index) in every scan and consult with your doctor for that. In their pregnancy, all should take their diet food. Starting itself, you should prepare a food chart. 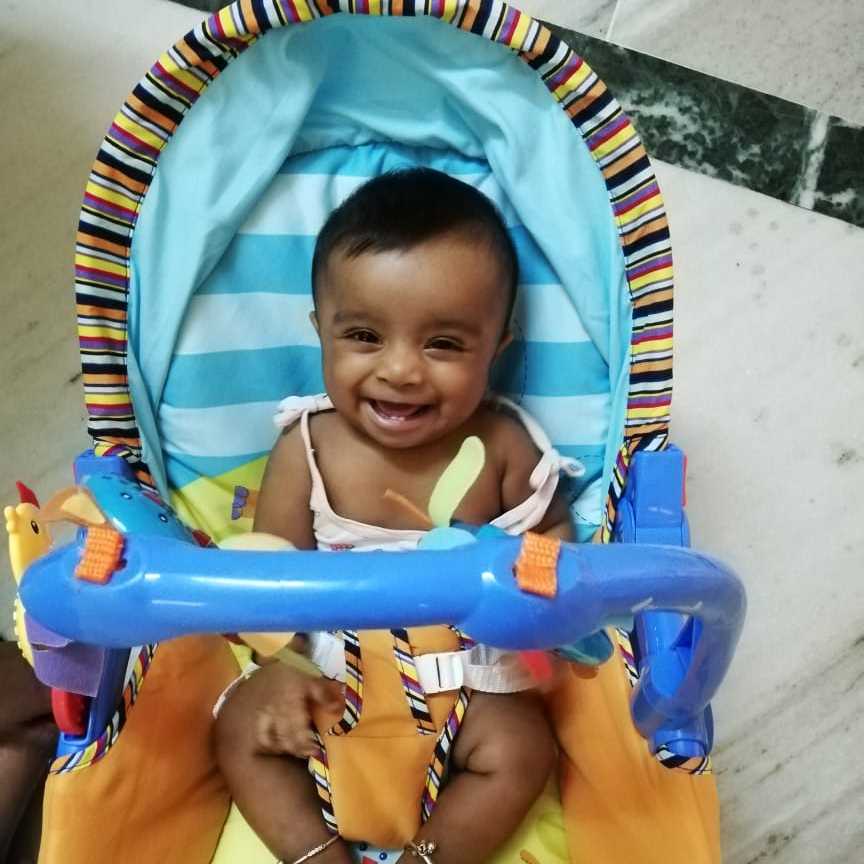 Vaginal Bleeding or Spotting during Pregnancy