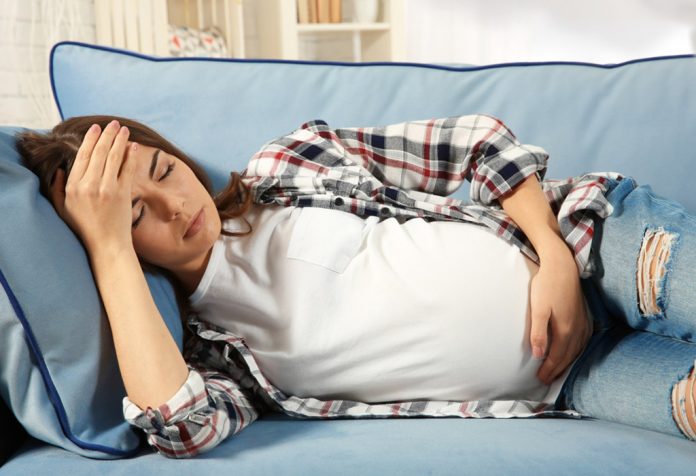 Cervical incompetence or cervical insufficiency is the condition in pregnant women, where the cervix becomes weak and opens up during the early stages of pregnancy. Typically, the cervix opens when the baby is about to be born and not before that. However, in women with an incompetent cervix, it opens up much earlier, posing the risk of premature birth.

What is the Cervix?

The cervix is the bottom-most part of the uterus that connects it with the birth canal called the vagina. During pregnancy, the cervix remains closed, acting as a door for retaining the baby inside the uterus. Only when the baby completes full term does the cervix efface (thins down) and dilate (opens up) to let the baby out through the birth canal in a normal vaginal delivery.

What Does It Mean to Have Cervical Insufficiency?

Cervical insufficiency is a condition in which the cervix becomes weak and opens during the early stages of pregnancy itself. As the baby grows inside the uterus, it gains weight and starts exerting its weight on the cervix. If the cervix is not strong enough, it gives in to the pressure applied by the developing baby. An incompetent cervix can lead to having a preterm baby or even a miscarriage, especially during the second trimester, if not diagnosed in time. It is not a very common condition and occurs in only one in hundred pregnant women.

There are various causes for incompetent cervix in pregnant women. They are,

Pregnant women with an incompetent cervix, usually start experiencing some mild symptoms during the second trimester between the 14th and 20th week. Women who have not had a previous episode of miscarriage due to cervical incompetence may sometimes miss these subtle symptoms. It is very important to discuss with your doctor immediately if you experience any of the following symptoms.

During a regular check-up, the doctor usually checks for the length of the cervix and also for any cervix dilation, to rule out a case of insufficiency. 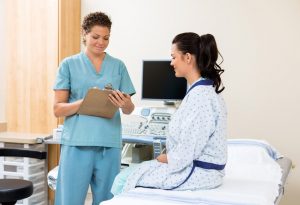 When a woman with incompetent cervix is not given timely care and treatment, she may face many complications in her pregnancy such as:

While these complications exist, timely remedial measures such as medications, surgical procedures and rest can help many mothers to successfully deliver their full term babies.

How Often Does It Happen?

Incompetent cervix is not a very common condition among pregnant women, and only one in hundred expecting mothers have a weak cervix.

The doctor usually conducts certain tests during the second trimester to check for any signs of cervical incompetence in a pregnant woman. These tests are conducted based on a previous history of having a pre-term baby or miscarriage, mild symptoms of incompetence or as a general wellness check-up. The diagnosis is usually done in one of the following ways,

If the doctor diagnoses the cervical incompetence at a less critical stage, he or she generally chooses to treat the expecting mother through one of the following treatment strategies.

A Woman Would Not Be Eligible for Cervical Cerclage Under the Following Conditions:

There is nothing much you can do to prevent having an incompetent cervix, before conceiving the baby. However, once you become pregnant, you can follow these simple steps to achieve a successful pregnancy.

Learn more about this medical condition and about the precautions that you can take to overcome this problem and achieve a successful pregnancy. Those who have a history of cervical incompetence tend to feel guilty or depressed and go through a lot of emotional stress. Proper care and support from the doctor and the concerned family members can go a long way in keeping the woman stay positive through the pregnancy. Cervical cerclage is a very effective strategy for dealing with incompetent cervix and the success rate of these methods are very high in successfully delivering full-term babies. 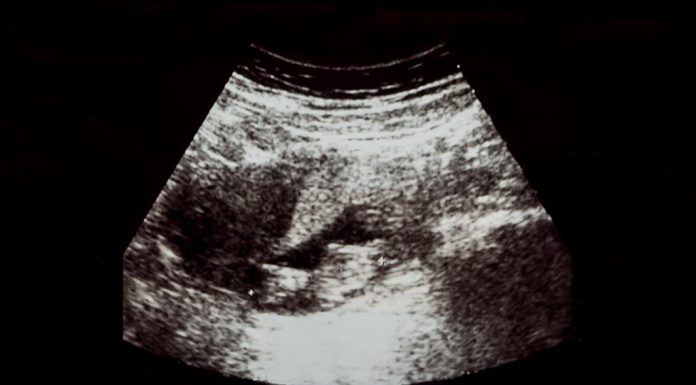 Ultrasound Scan at 9 Weeks of Pregnancy

13 Islands in India You Should Visit With Family