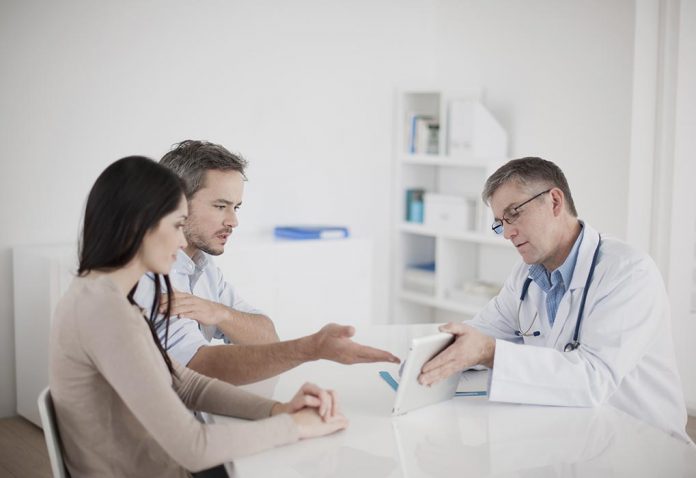 If a woman has cervical cancer, it can be very difficult for to conceive. But a woman should not lose heart because infertility after suffering from cervical cancer is avoidable. A lot depends on what stage it was detected and what treatments were carried out. There can be ways that will help in preserving and protecting a woman’s fertility after its treatment. Early detection of the disease can certainly be a significant contributing factor in this. Doctors are exploring other techniques besides radiation and radical hysterectomy to avoid depriving women of the opportunity to become pregnant.

How Does Cervical Cancer Affect Fertility?

Use of chemotherapy drugs results in the killing of healthy cells together with cancerous cells causing injury to some eggs stored in the ovaries. It intensifies the risk of early menopause and a miscarriage. In fact management of precancerous cells through cone biopsy measures and LEEP (Loop Electrosurgical Excision Procedure) may also unfavourably affect a woman’s ability to conceive. This is because the treatment can weaken the cervix which is likely to create serious issues in the progress of pregnancy to full term.

In cases where a greater part of the cervix is removed to contain the cancerous cells, the remaining tissue can scar giving rise to a condition called cervical stenosis which stops egg and sperm from meeting. Also, the removal of larger cervical tissue can provoke the weakening of cervix causing a condition called cervical incompetence in which the cervix may open without contractions prompting a miscarriage during second or even third trimester of pregnancy.

In case many cervical glands responsible for producing fluids for smooth sperm movement are eliminated, it may dry the sperm and make fertilising an egg difficult. Taking out the uterus by doing a hysterectomy will make a woman incapable of carrying a child. Also in case, the ovaries are removed or damaged, a woman may no longer be able to produce eggs. 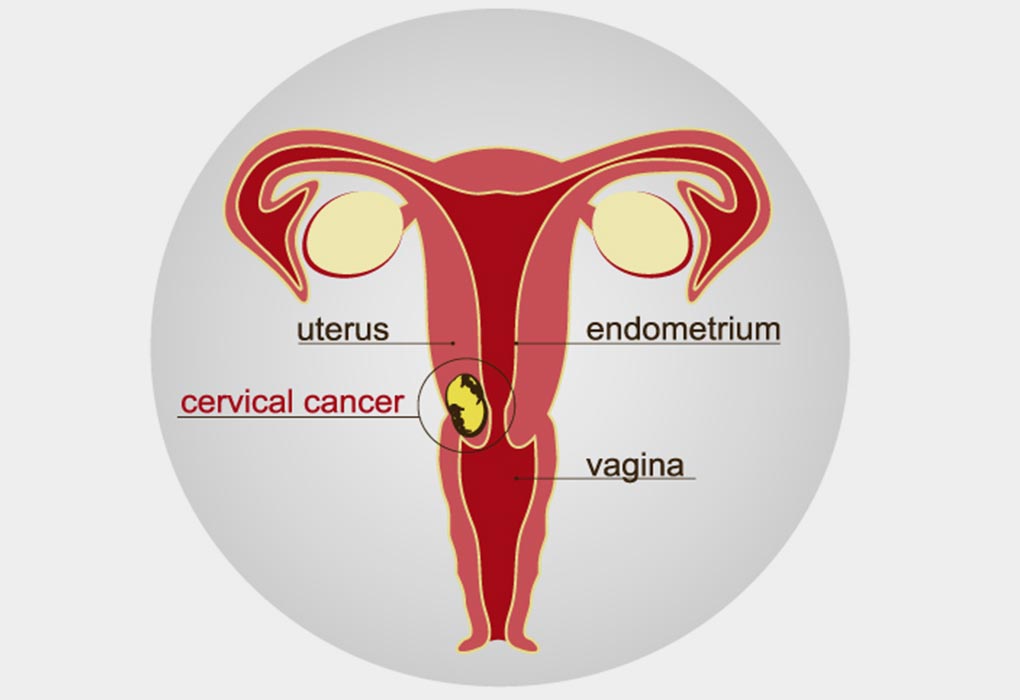 How to Preserve Fertility with Cervical Cancer

The best approach may be to discuss in detail with your doctor regarding all the viable options available for treating cervical cancer. According to fertility doctors the smaller the amount of tissue is removed from the cervix, the better it is. A woman may have a fair chance to get pregnant if the uterus and a large portion of the cervix remains and the ovaries have not been rendered sterile with therapy. In addition to this, detection of cervical cancer during the early stages may require trachelectomy, a procedure that enables to keep a part of the cervix intact which in turn can help in preserving fertility by offering a chance for conception.

There is an option of freezing eggs in case your treatment doesn’t entail the removal of the uterus. Conception is a possibility through in-vitro fertilisation which involves the use of frozen eggs and fresh or frozen sperms. If your uterus is removed, consider surrogacy. You may like to open yourself to the idea of egg donation or having a child through surrogacy. If you experienced radiation or other therapies that lead to infertility, seek your doctor’s advice to explore unconventional methods of conception.

What Are the Chances of Healthy Pregnancy Post Cervical Cancer Treatment?

Yes, it is possible for a woman to get pregnant after the treatment of cervical cancer. The notion of a healthy pregnancy after cervical cancer treatment is certainly an issue. But on-going research and several studies in this field have produced positive results which gives hope. Research is being conducted to explore the usefulness of other approaches like defending the ovaries in radiation and collecting and harvesting eggs before initiating treatment.

Moreover, procedures like a cone biopsy have a relatively limited impact on a woman’s fertility although it can escalate the risk of miscarriage and premature birth. But it can be handled with special care and strict monitoring of the woman throughout her pregnancy. Early diagnosis of cancer can definitively improve a woman’s odds of getting pregnant. It may be wise to talk at length with your doctor before undergoing a treatment about the most favourable options. Furthermore, you need not worry on account of cervical cancer reappearing due to pregnancy as it is not oestrogen-dependent.

What If You Are Not Able to Conceive Naturally after Cervical Cancer Treatment?

Undergoing a surgery can make conceiving hard. It can also affect prenatal testing, pregnancy, labour, and delivery. Potential difficulties include reduced cervical mucus, cervical stenosis, premature dilation or incompetent cervix. In such a scenario, intrauterine insemination (IUI) can be a feasible option to get pregnant. Your doctor may pass a thin catheter through the cervix to deliver sperm directly into the uterus. If it’s a case of premature dilation because of a weak cervix, a cerclage (a stitch) in the cervix can hold it shut. In case a miscarriage occurs as a result of premature dilation, your doctor may choose to put cerclage before you become pregnant and then you are likely to have a C-section.

Advancement in scientific treatments has made it possible for a woman to conceive post cervical cancer treatment in most cases. You may have to take a perinatologist’s help who will monitor your cervix right from the beginning of your pregnancy. It can be an emotionally draining process but the end result will make you happy. So, don’t lose hope and seek your doctor’s opinion when needed.

8 Best Vegetables to Eat During Pregnancy

Top 25 Activities for Your 7-Year-Old Kids

Aishwarya Rai Tells Us The #1 Reason She Loves Aaradhya So Much!

5 Things Being a Mom Can Rob you Off

The Great Indian Moms Behavior During Exams in Humorous Way