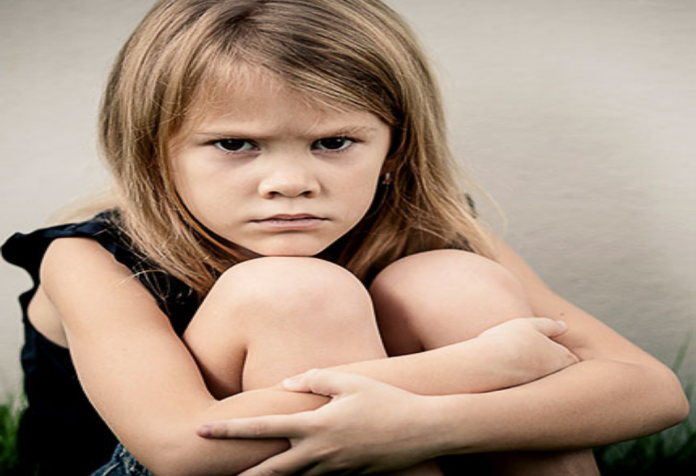 CDD is a severe condition which could change the very course of your life. Coming to terms with your child’s CDD is not easy; it would require you to tap into all your physical and emotional reserves. The first step, however, begins with understanding the condition thoroughly, so that you can make the right choices for your child.

Diagnostic and Statistical Manual of Mental Disorders (DSM) published by the American Psychiatric Association has outlined the below criteria for a child to be diagnosed with CDD:

2. After two years of normal development, the child experiences rapid and significant loss of skills in at least two of the below areas:

3. The child experiences loss of normal functions in at least two of the below areas:

4. The child flaps his hands in rock or spin motions; becomes attached to specific routines and rituals; faces difficulty with changes in routine. Many children with this disorder develop a fixed posture (catatonia) and may become preoccupied with certain objects or activities.

In the initial visits, your child’s paediatrician might look out for signs of developmental delays or sudden, significant regression. Once he suspects your child to be suffering from CDD, he might refer him to a team comprising of a child psychologist, a child psychiatrist, an occupational therapist, a neurologist, a paediatrician specializing in behavioral therapy, an audiologist, a speech therapist and a physical therapist.

The above team will perform the following tests for further confirmation:

The team conducts an extensive interview with parents emphasizing particularly on when developmental milestones were reached, and the age at which the child started losing previously learned skills. Baby books, family photo albums and videotapes prove helpful to remember when your child reached specific developmental milestones.

The neurologist physically examines your child for any abnormalities in your child’s brain and nervous system. He/she may order imaging tests of the brain and tests that measure the brain’s electrical activity.

These tests usually involve a study of your child’s chromosomes through blood tests to determine if there’s an inherited family condition or disease.

The therapists conduct in-depth tests to measure how your child communicates verbally and non verbally, (facial expressions, posture, rhythm of speech, gestures) and how your child behaves with others (understanding words, body language, social cues, tone of voice).

This is an exam to check for hearing loss or hearing-related problems.

This exam checks for vision loss or vision-related problems.

Doctors use formal rating scales to document and record the occurrence of specific behaviors in the child such as repetitive movements, oversensitive or under sensitive responses to normal sights, sounds and touch sensations in the environment, as well as social interactions and play skills. Prognosis and Changes that Come with CDD

A child suffering from CDD would be given the following prognosis:

Treatment consists of a mix of the below mentioned points:

Finally, even as you steer your child through the tough, challenging times, cherish every moment that you spend with him, filling his life with joy and compassion.

Why We Shouldn’t Strive to Be Perfect Mothers

Gear Up for Business with these 7 Must Have Apps