Home Getting Pregnant Infertility Can Assisted Hatching Improve the Chances of IVF Success? 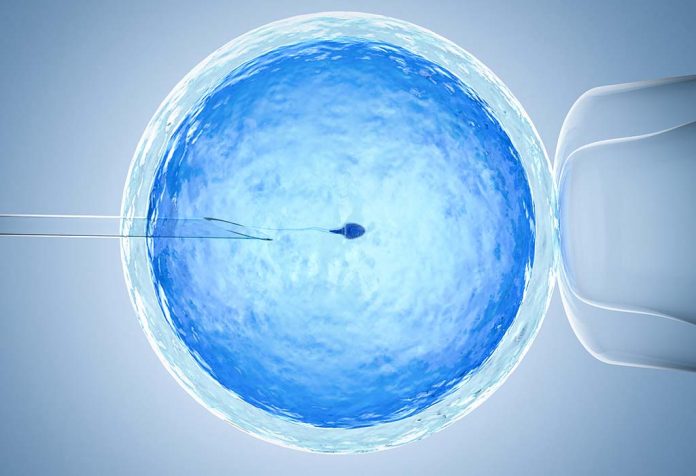 Couples who have considered IVF would have been introduced to the term assisted hatching. Many clinics offer assisted hatching as a part of their IVF treatment at a certain cost or include it as a free option if they believe that it can be beneficial. Although the procedure hasn’t shown to increase the rates of live birth, it is recommended by many clinics. If your doctor has suggested it to you, here is some information about assisted hatching that you should know.

What is Assisted Hatching?

The embryo before fertilisation starts as an egg or an oocyte. All eggs are surrounded by a protein shell that is known as the zona pellucida. Before the egg becomes an embryo, a fusion of the zona pellucida with a sperm cell at the beginning of the fertilisation process needs to occur. After the first sperm cell gets through the zona pellucida to fertilise the egg, the shell becomes hard and impenetrable to prevent the rest of the sperm cells from penetrating to the fertilised zygote. The shell hardening also ensures the embryo doesn’t implant in the fallopian tube prematurely. It also keeps the dividing blastocyst cells safe as they make their way to the uterus.

The zygote continues to develop into a mass of cells called a blastocyst as it travels through the fallopian tube to the uterus. Throughout this process, the zona pellucida continues to thin out and expand, and eventually deteriorates. Around the fourth day of travel, the deteriorated shells crack open similar to an egg so the blastocyst or embryo can emerge. The thin zona pellucida is left behind completing the hatching process of the embryo. A few days after hatching, the blastocyst proceeds to implant itself to the uterine wall or endometrium. Without the hatching process, blastocysts cannot implant themselves into the uterine wall. This may result in failure of the pregnancy.

Fertilisation in IVF treatments occurs inside a lab and women who have undergone IVF treatment know that having a fertilised embryo doesn’t mean pregnancy is guaranteed. The transferred embryo has to implant or “stick” successfully into the endometrium for them to get pregnant. It is seen that about 85% of transferred embryos do not implant. One of the reasons for this is that the embryos do not hatch properly, hence fail to implant. It could happen due to various other factors such as the shell being unusually hard, or factors like the cultures for the embryos or the cryopreservation chemicals could have interfered with the hatching.

The role of assisted hatching during IVF treatments is to aid in the process of embryo hatching, so the chances of implantation are increased.

Who Can Benefit from Assisted Hatching?

Assisted hatching was developed when it was observed that embryos with a thinner zona pellucida had higher rates of implantation in IVF treatments. Keeping that in mind, the procedure is useful for:

What Are the Methods of Assisted Hatching?

The main idea behind assisted hatching is to make a tear or breach in the zona pellucida. Several methods are employed to do this that are mentioned below:

This is the most basic of all procedures where the embryo is kept steady using a pipette. A micro-needle is used to puncture the zona pellucida. The puncture is done in a way that the needle goes through the shell tangentially beneath the shell to make an opening. The region between one end of the puncture and the other is carefully stroked until a small tear occurs. Although the procedure is simple, controlling the tear in this method is difficult.

2. Physical Expansion of the Zona Pellucida

In this procedure, the shell of the embryo is not torn or ruptured mechanically. It is manipulated to undergo a process of expansion which would occur in all shells naturally. The expansion is done through the introduction of a hydrostatic pressure under the shell using a fine needle which causes the zona pellucida to expand.

Chemical hatching is a procedure slightly different from the mechanical methods of rupturing the zona pellucida. In this procedure, small amounts of a chemical called Tyrode’s acid is introduced over the shell until it is breached. The embryo is then quickly cleaned to remove the acid to avoid any unnecessary exposure.

With the drilling technique, microscopic vibrations are focused on the shell to make a conical opening. Vibrations are generated using a method derived from Piezo technology.

Laser-assisted hatching involves the usage of a laser device to make an extremely precise opening in the zona pellucida. Since lasers are used, it is possible to have extremely precise control over the size of the breach in the shell. It is the most effective and safest method as compared to all the above procedures. However, many clinics are not equipped with this technology. 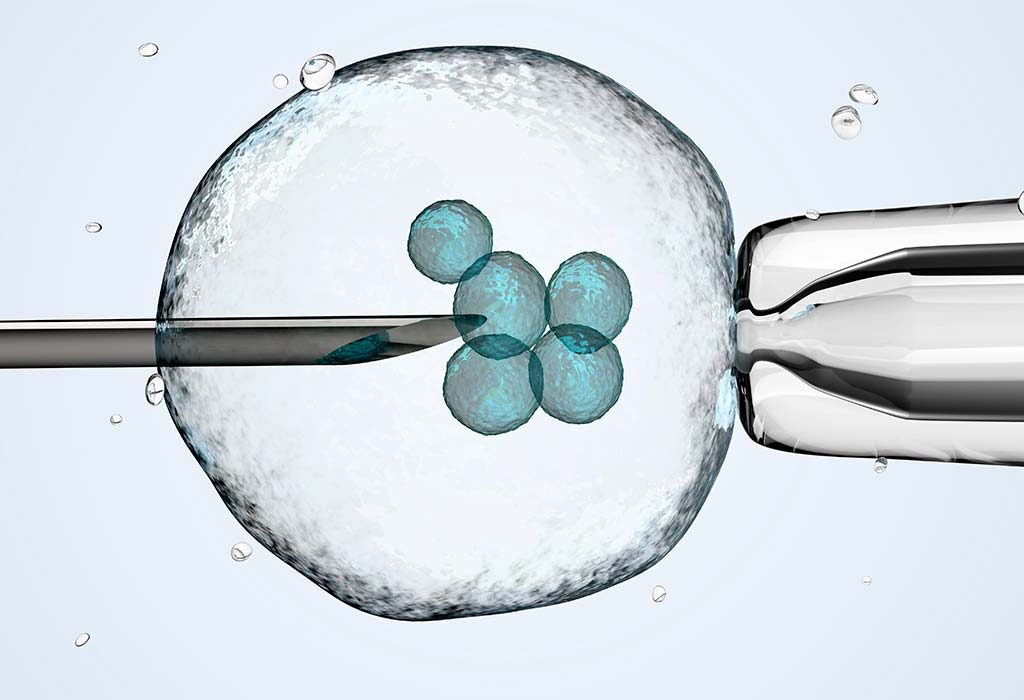 Here is what you need to know more about the assisted hatching procedure:

Twinning is another risk associated with assisted hatching, specifically the monozygotic type. Monozygotic twins, most commonly referred to as identical twins are born out of single egg and sperm. IVF treatments typically have an increased chance of twinning and added to that, hatching might elevate that risk further. Although most multiple pregnancies are risky, pregnancies with monozygotic twins have a greater risk to both the mother and the baby.

Birth defects are another risk factor tied to assisted hatching and many wonder if it increases the chances of the defects. Studies have shown that assisted reproductive technologies carry with them an increased risk for nonchromosomal birth defects. However, the risk of congenital disabilities did not significantly increase in embryos which had procedures such as assisted hatching performed on them, in comparison to other IVF treatments that did not use assisted hatching.

What Is the Cost of Assisted Hatching in India?

Being one of the most commonly used procedures, the cost of laser-assisted hatching in India can range from INR 15,000 to INR 30,000 depending on the fertility clinic.

Although assisted hatching is a procedure that was developed as a way to improve the chances of implantation, nothing can be said about its efficacy. Several factors go into the success of the procedure such as the method used by the clinic, experience level of the embryologist, and the conditions of the embryo.

Mother Sayings You thought You’d never Say to Your Kids

How To Grow Basil – Planting, Caring And Harvesting

Postnatal Care – Why You Should Not Ignore It