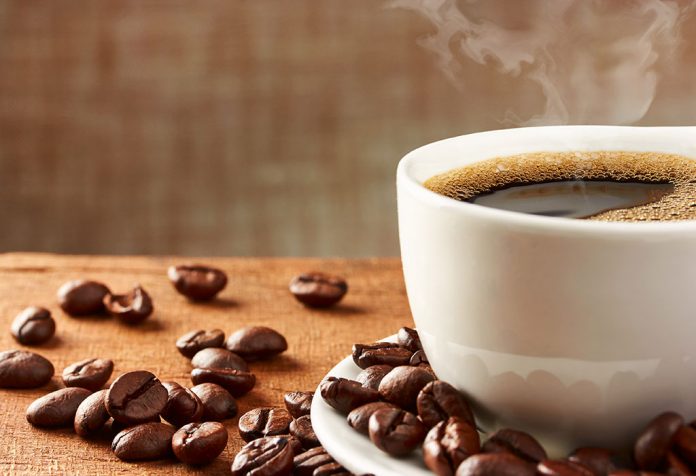 Caffeine is the most widely used legal and unregulated psychoactive drug in the world. It is present in various food and beverages such as coffee, chocolate cake, brownie, tea and so on. Most of us give in to the temptation of these luscious foods. But do you know that too much caffeine is not good for your health?

How Does Caffeine Affect Fertility?

Well, there are contradictory results from the research on the correlation between male fertility and caffeine intake. According to one study, caffeine has no effect whatsoever on semen quality or sperm count. Another study shows that heavy intake of coffee results in a low success rate during fertility treatments such as IVF. To be safe, men are recommended to consume it moderately, especially if you have been trying for a child with your partner for some time or are underway a fertility treatment.

Well, ladies, there are several means by which caffeine may affect your fertility and pregnancy state as explained below:

How Much Intake of Caffeine Is Fine

According to Dr. Ronald Gray, PhD, a professor in the Department of Population, Family and Reproductive health at the John Hopkins Bloomberg School of Public Health, per day consumption should be less than 200 mg.

Amount of Caffeine Available in Some Common Food and Beverages

Caffeine-rich food includes soft drinks, tea, ice cream, kola nuts and chocolate. Even herbal products, medicines for a headache, cold and allergies contain caffeine. Give below is the list of caffeine available in some common food and beverages:

Cutting Back On Caffeine From Your Diet

If you are determined to cut down on your caffeine intake, then try doing so gradually to avoid withdrawal symptoms such as a headache or fatigue. You may start with diluting your beverages or brewing it for a shorter time. Alternatively, you may opt for half decaf or half brewed coffee. How Can You Get By Without Having Caffeine Rich Foods?

Coffee and infertility are closely related in women. According to some studies, excessive dosage of caffeine and trying to conceive do not go hand in hand and often leads to miscarriages as well. Considering to go for caffeine-free lifestyle? Check out the below tips to get started.

It is clear from the above mentioned that one needs to take a moderate amount of caffeine to lower its impact on one’s health, especially, for expecting mothers. It’s highly risky, and hence consumption of caffeine is not recommended.

Eating Pepperoni During Pregnancy – Is It Safe?

You or You? 5 Funny Ways You’re Actually Your Sister!

Baby Born With Extra Chromosome or Trisomy – What Does It Mean?