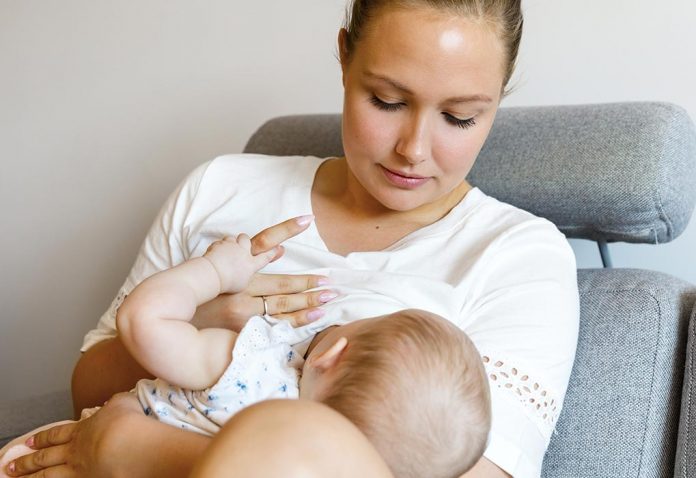 If you have had a breast surgery, you will wonder if breastfeeding is possible after breast implants or even after a mastectomy. The phenomenon of breastfeeding may seem straightforward, but there’s a lot required to breastfeed a baby. Each surgery has its risks and benefits and understanding those is extremely important.

Can a Woman Breastfeed After a Breast Surgery?

Yes, a woman can breastfeed her child even if she had a breast surgery, but depending on the type of surgery. Breastfeeding occurs as a combination of milk production, the milk ducts, and the nipple as well as areola all working together in tandem. Therefore, these need to be functioning properly to achieve it.

Breastfeeding after reduction surgery or a breast surgery of any kind can be challenging for new moms. But not all surgeries are harmful. As long as a surgery doesn’t interfere with the areola or the milk ducts, you will not face difficulty in breastfeeding. In most cases, the breastfeeding ability of a woman remains unaffected. However, a few ones might require taking medicines or substances that can boost milk production. A final option might be to balance the breastmilk supply with milk supplements.

Whether augmentation of the breasts has been undertaken to enhance their appearance or to return to the previous appearance after a surgery, both cases make use of breast implants to make the enhancement. The usage of implants does not interfere with milk production and breastfeeding, as long as breast tissue and areolas are unharmed. However, the chances of milk production are minimal if augmentation is done to enhance severely underdeveloped breasts or as a measure after mastectomy.

Just like breast augmentation, few women opt for a breast reduction as well if they have extremely large breasts that create physical pain and discomfort. The surgery involves removing the excess breast tissue and repositioning the nipple by surgically shifting the areola, which runs the risk of harming the milk ducts. This can hamper milk production or cause difficulty in pumping the breasts even if there is milk since the nerves cannot transmit the necessary signals as required.

Women often wonder if they can breastfeed after mastectomy since the procedure involves removing their breasts altogether. This is done either to remove cancerous tissue or prevent one from growing later on. The aspect that plays a key role is the amount of breast tissue that has been removed. A lot of tissue removal combined with exposure to radiation for killing cancerous tissues can further impact the milk production capabilities. While dual mastectomies may not have any other option apart from bottle feeding, a single mastectomy could leave your other breast for breastfeeding purposes. 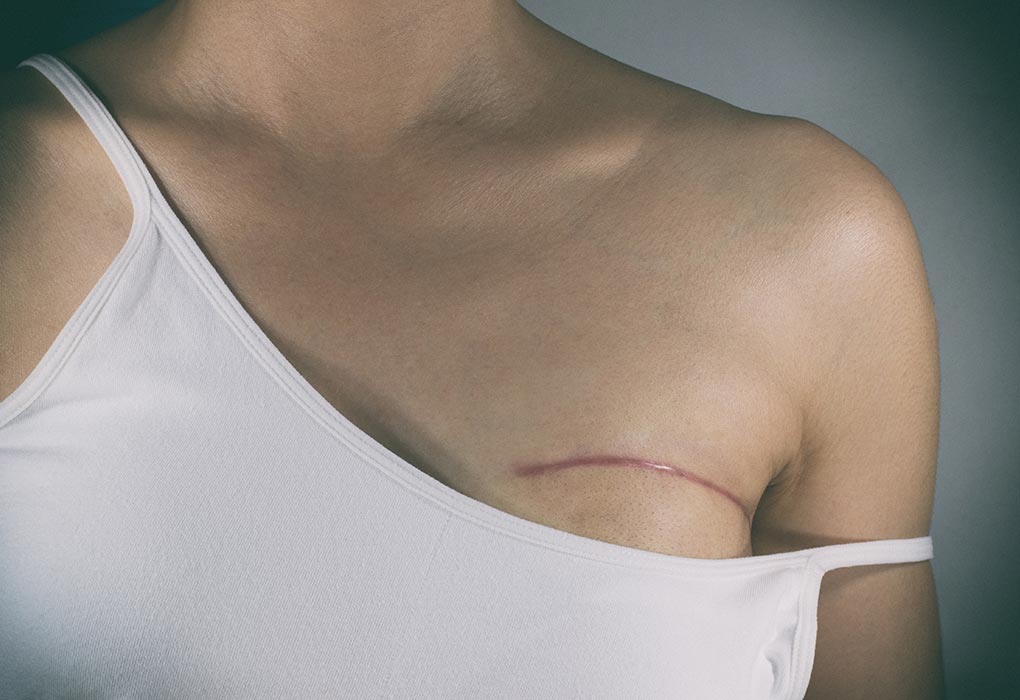 Some women may encounter a lump in their breast, which would need to be removed by surgery. This may or may not be cancerous tissue, but the lump could also be present closer to the nipple, putting the milk ducts at risk. If the lump is cancerous, then radiation therapy is usually suggested, which would reduce your chances of breastfeeding. In the absence of either case, this surgery leaves your ability to breastfeed unaffected.

While nursing with breast implants may have its own challenges, breastfeeding after undergoing a biopsy doesn’t pose such problems in most cases. The biopsy involves extracting a specific region of breast tissue due to an infection or other illness. This, again, is usually fine as long as the surgery is not close to the areola. In recent times, surgical biopsy has been replaced with needle biopsy, which is a comparatively less invasive method to remove breast lumps or cysts.

Inverted nipples are a condition where nipples don’t naturally point outwards but seem to be inverted within the breast region. Mild cases of inverted nipples are harmless since those nipples pop out when stimulated. Other cases require manually pulling them out or getting them surgically corrected. Since the surgical process involves cutting through the milk ducts to separate them and pull the nipple out, the ability to breastfeed may get severely affected. In a few cases, the skin can be stretched to pull the nipple out, which can keep your milk ducts unaffected.

A nipple piercing makes use of a piece of jewellery that is attached using just the nipple and not any part of the breast tissue or the areola. In this case, the breastfeeding ability will not be affected. However, it is recommended to remove the piercing once you are pregnant, preferably by the second trimester of pregnancy. Also, it is extremely important to not have a nipple piercing when breastfeeding your child, since it can cause your baby to choke on your breast. Furthermore, the piercing should be removed well ahead in time, to let the area heal and not be infected in any way.

How to Increase Breast Milk Supply After Breast Surgery

Any kind of nursing care after mastectomy is difficult since the surgical process itself carries a large risk of hampering the ability to breastfeed. But, in a few cases and in most of the other breast surgeries, there are some effective ways of increasing your breastmilk supply.

Breastfeeding your child after undergoing a breast surgery of any kind may not feel the same and might require a few changes. Making use of the following tips can make things easier for you as well as ensure that your baby stays healthy and safe at all times.

Breastfeeding after nipple surgery does pose some problem since it exposes the milk ducts to damage, causing the entire milk production process to be disturbed. However, most of the other breast surgeries tend to keep breastfeeding ability unaffected. Knowing this in advance can help you take the right surgical decisions as well.

Also Read: Essential Tips on How to Breastfeed a Newborn Baby

5 Books That Encourage Sense of Humour in Your Child

Light Chicken Soup Recipe for Babies Above 1 Year of Age