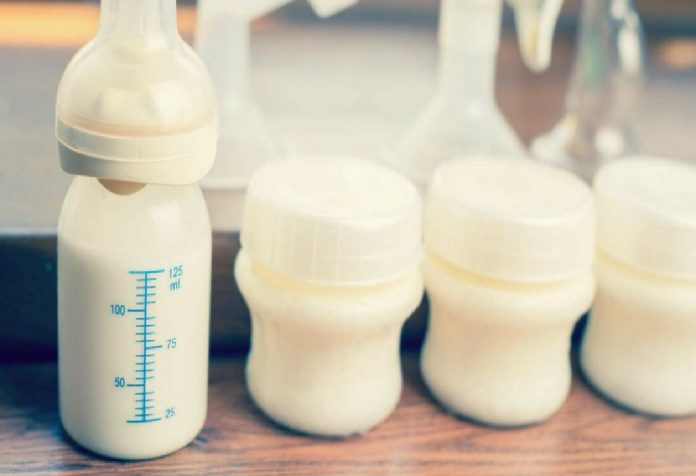 Since time immemorial, new mothers have been at the receiving end of advice from well-wishers and other experienced mothers. One of the topics that come up is the concept of breastfeeding versus formula feeding. An ongoing debate, there are plenty of opposing views on this matter. Making an informed decision is necessary for the health and happiness of both, mother and baby.

Breast Milk or Formula Milk – What Should I Go For?

Remember this, moms: breastfeeding is undoubtedly the best source of nutrition for your baby, although there are certain ‘dos and don’ts’ you need to follow when it comes to the same. However, there could be a situation when you have to choose to formula-feed your infant. Knowledge about the nutritional value, as well as the growth differences presented by either option can help you make a more informed decision about the question of breastfeeding vs formula.

Here are the differences between the growth patterns of babies who are breastfed and their non-nursing counterparts.

1. A Few Days after Birth

Babies lose some weight immediately after birth. Studies have shown that when it comes to breastfeeding vs. formula feeding, infants who are fed on breast milk lose more weight than those who are fed formula in the initial weeks of birth. Though breast milk is more nutritious, supply can be low right after birth. On the other hand, there’s no dearth of formulated milk which is why babies who are formula-fed weigh more than breastfed children.

Health experts believe that once the supply of breast milk normalizes, there’s no difference between the growth of formula-fed babies and breastfed babies. Both can enjoy a good supply of nutritious milk and gain weight in a consistent manner.

Doctors recommend that babies be introduced to solid food along with continuing breast milk or formula milk once they complete the 6-month milestone. This is when many mothers begin weaning their babies off milk and adding solid food to their daily diet. However, since many infants don’t finish the food given them, the growth of breastfed babies can be slower. But what about that of formula-fed babies?
For infants to grow at a consistent rate, they require a fair amount of energy and proteins. Once a mom tries to wean her baby by introducing him or her to solid food, breastfeeding gradually decreases. However, babies may not get all the required nutrition from solid food especially if they don’t eat too much or reject it completely. This means lower consumption of energy and protein-rich food. Yet babies who continue to be formula-fed get the required nutrients from formula milk. This is why a formula-fed baby growth chart shows ‘better results’ than that for breastfed babies. 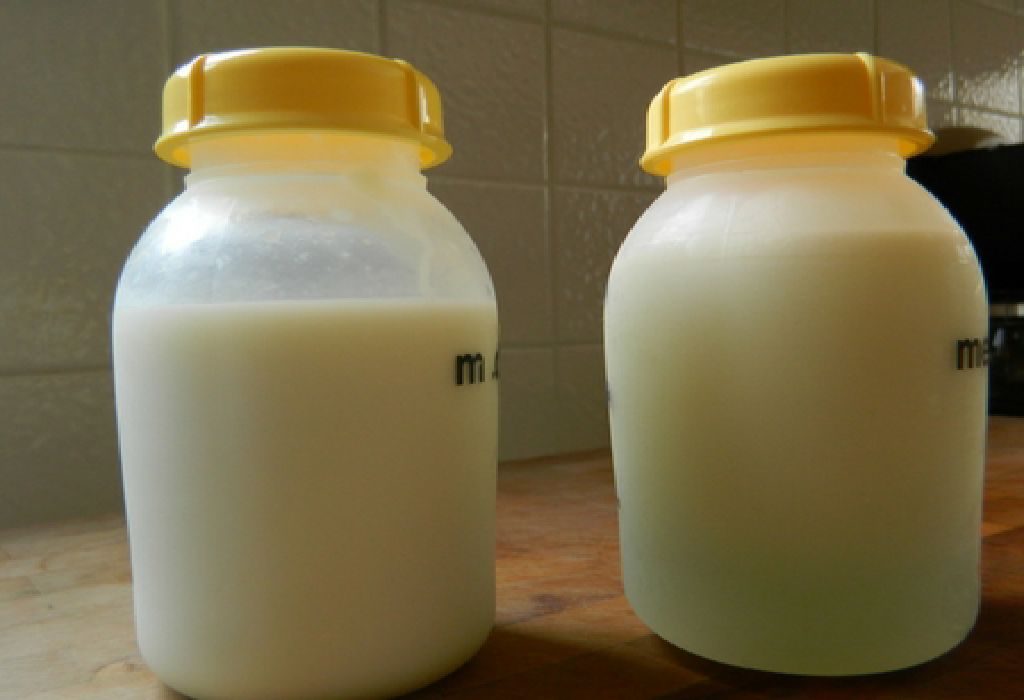 Nutrients in Breast Milk Versus Formula

While formula contains necessary vitamins and minerals, the nutritional content of breast milk is unbeatable. Here is a summary of the nutrients in either option.

Seeing that there is a range of formulas on the market (eg: soy formulas, hypoallergenic formulas etc.), the following list gives just the general ingredients and content of what can typically be found in formula.

The nutritional content in breast milk is a long list that contains nutrients such as vitamins, carbohydrates, proteins, amino acids and so on, which are in formula milk – and then some more! The list extends to over 200 individual components of breast milk. Here’s a summarized list of the same. 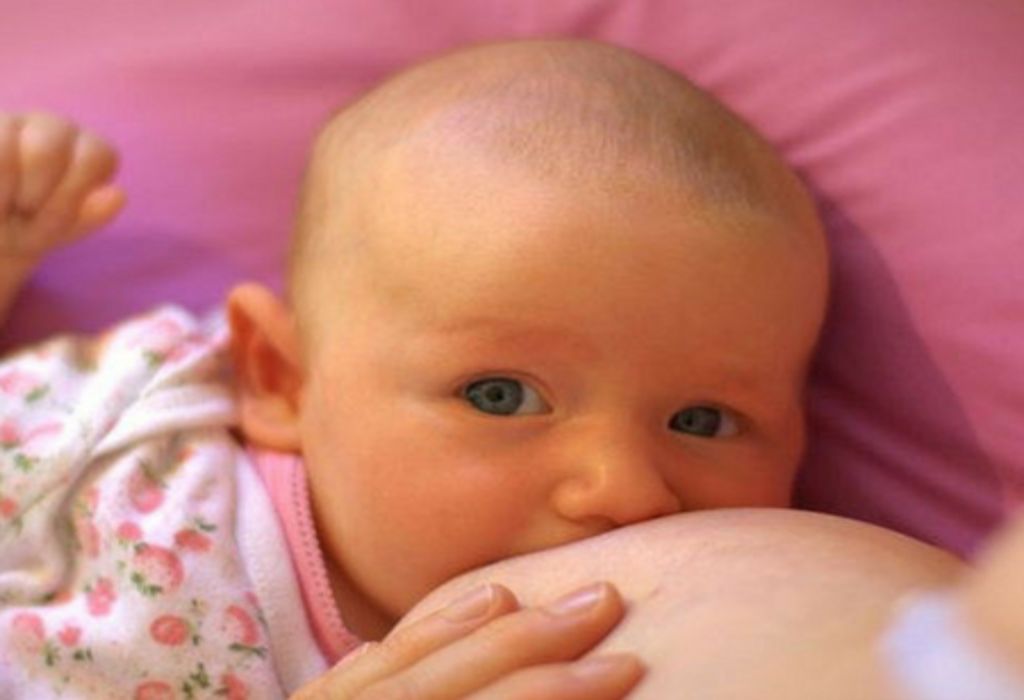 Breast milk contains plenty of antibodies that equip babies with a better immune system. In the long run, this proves to be more beneficial for their steady growth and development. There is no comparison to the goodness of mother’s milk for the baby. Also, some of the constituents in formula may be hard to digest and can result in diarrhoea. Fats in formula milk are hard to break down too and could lead to excessive weight gain. Though the growth chart for breastfed babies may not seem to be as impressive as that of formula-fed infants, studies show that breastfeeding is more nutritious.

Switching Between Breast Milk and Formula

Even if you make the decision to breastfeed your baby and stick to that decision itself, there may be trying situations that may require you to switch between breast milk and formula. It could be that your body is not producing adequate milk for your child; or that you are unable to feed or pump due to time or place constraints (such as, at the workplace); or that your sleep is getting interrupted due to night-time feedings. In such scenarios, you’ll probably have to depend on incorporating formula in your baby’s nursing schedules.

After you’ve dealt with labour and birth, your biggest concern is your newborn’s health and development. You want to ensure that your bundle of joy gets all the nourishment he or she needs for proper growth. Breast milk can provide your little one all the nourishment he needs in his early stages. However, if you are unable to or not interested in breastfeeding for any reason, please discuss this with your doctor and take a call accordingly. 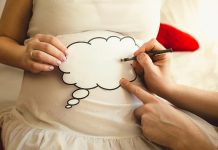 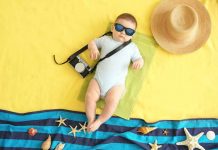 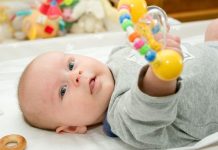 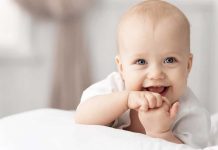 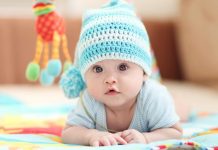 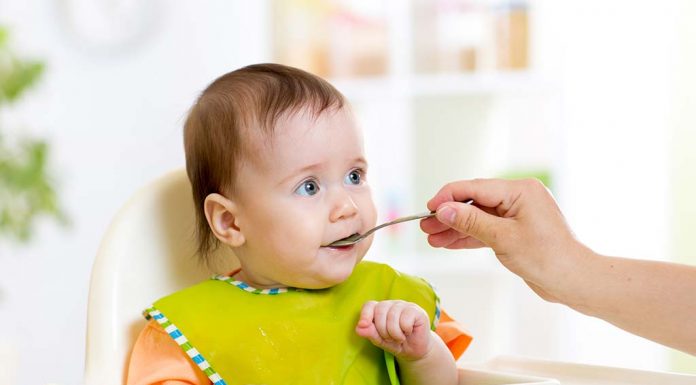 You Need to Watch Out for These 7 Infections This Winter

Pacifier For Babies- Benefits, Risks And Tips To Use Them

Cucumber and tofu salad with tomatoes

Gauri Ratnam - February 19, 2020
Actress Lisa Haydon and her businessman husband Dino Lalvani have a cute little addition in their family! They are now proud parents to two...