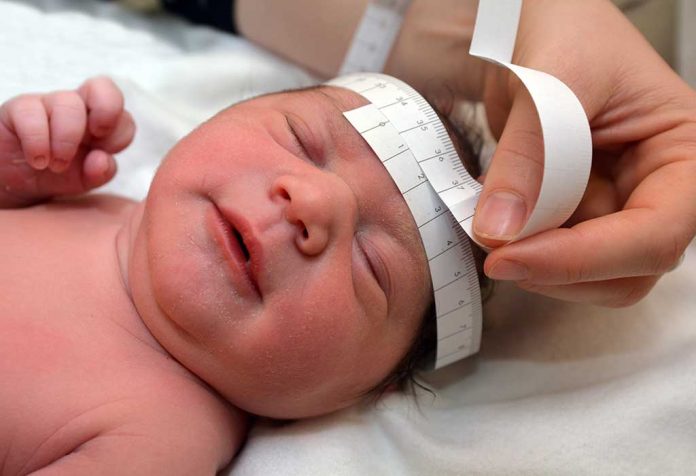 During every visit to the paediatrician, the doctor will make a note of various aspects related to your baby’s growth and development. These will include weighing the child, checking his height or length, and measuring the circumference of his head. By recording these, your baby’s doctor can assess if your child is developing satisfactorily and if there are any roadblocks.

What is Head Circumference?

The distance between the middle of the child’s forehead and the farthest part of the back of the head is known as the head circumference. A tape measure will be used for the purpose. The tape is placed just above the ears, and it is a painless method. But most babies dislike getting their head circumference measured and might become fussy, making it difficult for a doctor to get an accurate measurement in one attempt.

The measurement obtained will then be measured against a growth chart. This will help your doctor determine which percentile your baby falls into. For example, if your baby’s measurement is found to be in the 30th percentile, what it means is that of 100 babies, 30 have a smaller circumference.

What is Normal Baby Head Circumference?

A baby born full-term is likely to have a head circumference measuring around 34.9 cm (13 ¾ inches) at birth. But this measurement is done only a few days after birth. Around one month of age, this would go up to 38.1 cm (15 in). There will be a difference in the measurements of boys and girls of the same age, with boys measuring on the higher side. This means that getting worried about your baby’s large head circumference isn’t warranted. Also, factors such as heredity can have an impact on the size of your baby’s head.

How Much Should Your Infant’s Head Grow Each Month?

Every baby is different, and there are bound to be variations in the way they grow and develop. This is true in case of head circumference too.

The fontanel, a soft region on the baby’s head, will close as your child turns 18 months of age. To know about your baby boy’s growth is critical to ensure his development is on track. The following is a reference chart to estimate the measurements of your newborn boy’s head circumference right up to the time he turns a year and a half old.

Source For Both Charts:

You must be worried about your baby girl’s growth as well right? Take a look at the chart given here to estimate the measurements of your baby girl’s head circumference right up to the time she turns a year and a half.

Wondering if there is a relation between baby’s head circumference and intelligence? There sure is:

Since your doctor will have a record of your baby’s measurements right from birth, he will know if there is any cause for concern. Such occurrences are quite rare and often accompanied by other health issues. Urinary, cardiac, skeletal, and renal abnormalities and cerebral palsy and epilepsy are just some issues that might be detected. Early detection can prove helpful in seeking intervention including surgical options. Most children who undergo treatment and surgery recover completely and go on to lead normal lives as adults. 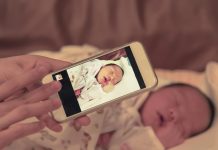 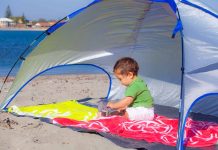 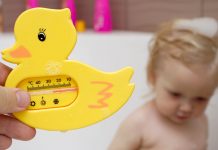 Baby Bath Thermometers – Types, Usage and Tips to Choose the Right One 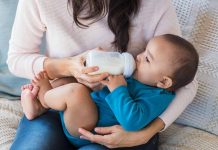 Why Do Some Women Choose Not to Breastfeed? 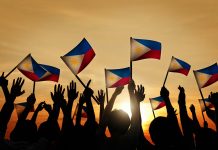 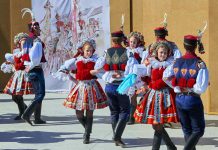 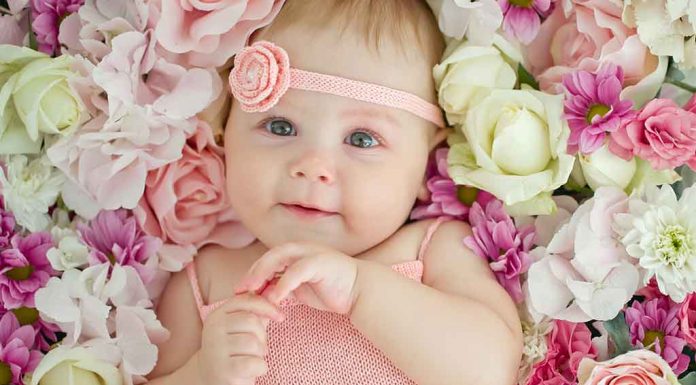 Eating Junk Food During Pregnancy – Is It Safe for You & Baby?

You Need to Consult Your Gynaecologist RIGHT AWAY If You’re Facing Any of These 6 Problems!