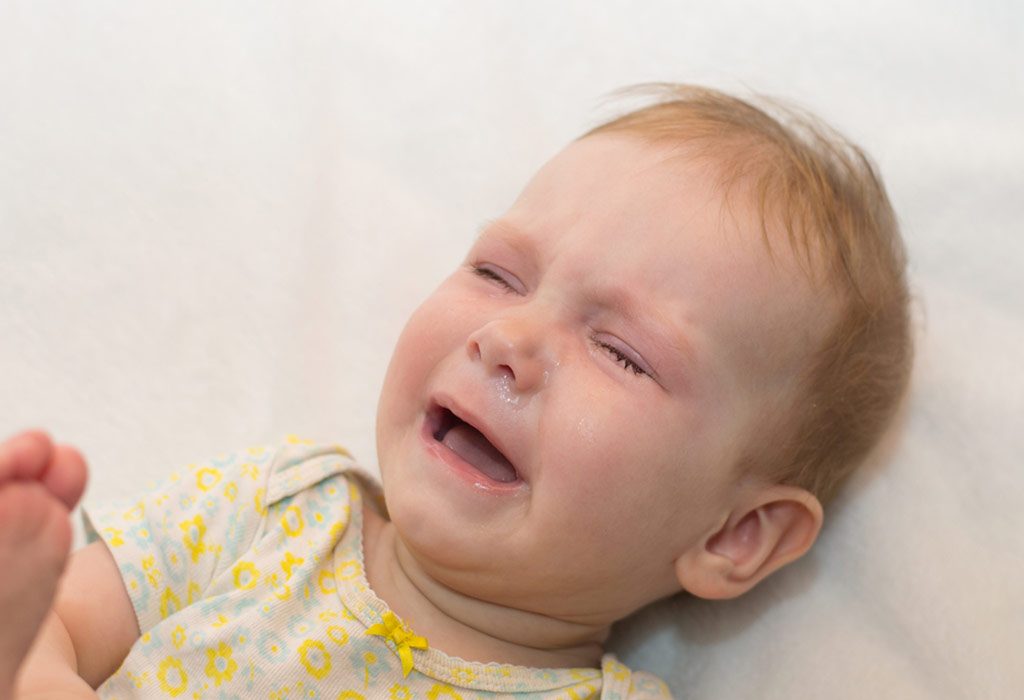 Previous article « Pregnancy Abortion Pills – How Does It Work, Side Effects & Risks
Next article Delayed Speech in Children »