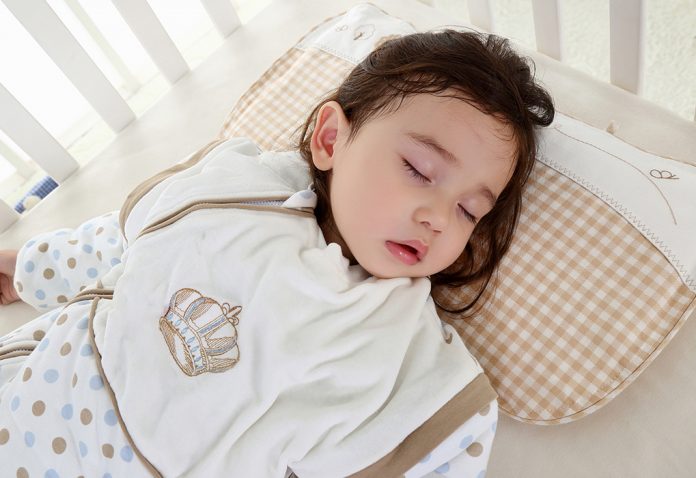 Every parent wishes for a healthy and safe pregnancy, but unfortunately, there can sometimes be complications that prevent that from happening. When a child is premature, there are a lot of hurdles that parents need to be ready to face because your child has not been able to spend the required amount of time in the womb and so will not have fully developed. Apnea of prematurity is something that many premature babies face, and here we have put together information that will be helpful for you.

What is Apnea of Prematurity?

Babies must breathe continuously after they are born, but premature babies have not had enough time for their central nervous systems to mature enough and so non-stop breathing is not possible for them. When a preterm baby pauses in their breathing for more than fifteen to twenty seconds or pauses for less time than that but has low oxygen levels or a slow heart rate, he or she has Apnea of Prematurity. This usually resolves itself in a few weeks, and once it goes away, it most often does not reoccur.

What Causes Apnea of Prematurity?

While the main cause of Apnea Of Prematurity may be caused due to the central nervous system not being matured, other causes are also likely to result in breathing problems. Central Apnea is caused due to interference in the breathing control centre of the brain, and Obstructive Apnea occurs as a result of the airway being blocked. Apnea of Prematurity can also be caused when there are problems with other organs.

Symptoms of Apnea of Prematurity

While every individual child may go through the symptoms differently, some of the general symptoms are as follows

Diagnosis of Apnea of Prematurity

Your doctor is going to have to check many of your baby’s body systems in order to identify what the problem is and what is causing the apnea to occur. Some of the diagnostic procedures may include the following: 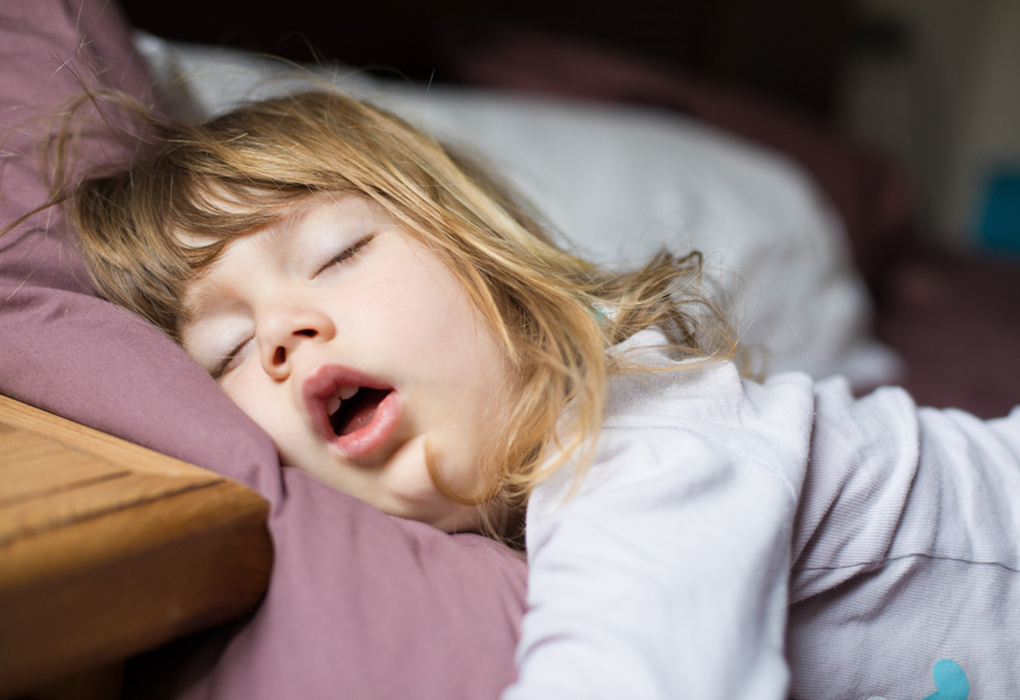 How is Apnea of Prematurity Treated?

The treatment of Apnea of Prematurity will be determined based on different factors such as your baby’s gestational age, medical history, overall health, the extent of the condition and his or her tolerance towards certain types of medications, therapies and procedures. The following is how most infants with Apnea of Prematurity are treated

What if Your Baby is on a Home Apnea Monitor

Almost all cases of Apnea stop by the time a premature baby is ready to be discharged, however, some will continue to get some apnea spells. For these, your doctor will decide whether the case requires you to take a home apnea monitor.

The home apnea monitor will have two main parts. One will be a belt that has sensory wires, and that is to be placed around your baby’s chest. This will monitor your baby’s chest movements and breathing rate. The other will be a monitoring unit that will have an alarm. This unit will keep a continuous record of the rates delivered by the sensors.

Before discharging your baby, the medical team at the NICU will go over the functioning of the unit with you and will instruct you on how it is to be used. They will also teach you how to respond to an alarm and will train you on how to perform CPR, though there may not be an actual need for it. Ask your doctor all your doubts and bring forward any concerns that you may have so that you have a clear mind and will be able to manage the situation well at home.

If your baby has an apnea spell at home, you will need to follow the instructions of the staff and rub your baby’s back, arms or legs in order to help stimulate them to breathe again. If nothing is working and you notice that your baby’s skin is beginning to turn blue, you must immediately start CRP and call the emergency number.

Please remember that no matter how dire you feel your situation is, you must never shake your baby to wake him/her up!

Tips to Help Your Baby

Apnea in premature infants will usually go away on its own and most healthy babies who do not have a spell in a week will be fully recovered from the condition. Here are some tips that you may find useful while handling your little darling:

It can be a very stressful time for you when your baby is in such a delicate position in their lives and watching them struggle to breathe can be so heartbreaking, especially when most of us do not even think about it as it is so easy for us. So if you feel discouraged at any point, talk to the staff at the NICU as they are not only trained to look after your little ones, but to also reassure and support the parents as well. It is completely normal for a baby who is born before the proper period of gestation is over to have a bit of trouble as they are still underdeveloped. Take heart and know that your baby will soon grow stronger and be able to function and grow and do things normally just like every other child can.

The First 15 Days of Motherhood – My Experience

My Breastfeeding Journey in My Own Ways and Self Doubts