Home Pregnancy Antibiotics In Pregnancy – What to Have & What to Avoid 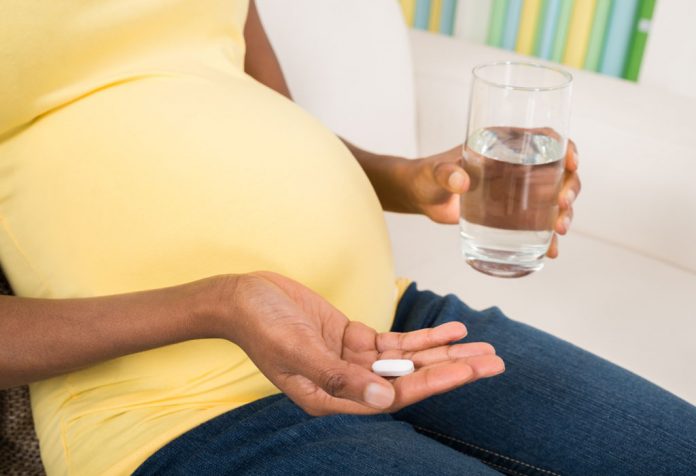 Antibiotics are commonly prescribed to everyone, but during pregnancy, a woman will want to know whether or not she should be taking them if required.

Why Do You Need Antibiotics in Pregnancy?

A woman’s body undergoes a lot of changes during the nine months of pregnancy. As a woman’s immune system is weak during pregnancy, the chances of catching infections increase, and they may need to be treated with antibiotics, as leaving the illness untreated can pose a risk to the baby’s health. Using the right antibiotics during pregnancy can prove to be beneficial. But antibiotics should never be self-prescribed. If the need arises, the doctor may prescribe antibiotics even in the third trimester for a short duration.

Are Antibiotics Safe in Pregnancy?

Antibiotics that are prescribed after assessing a woman’s condition during pregnancy will be safe for her. As all antibiotics are different and have different effects, your doctor will carefully subscribe you to the right medication. Besides, the side effects of any medication largely depend on the amount of medicine consumed, the span of time for which it is taken and the stage of pregnancy.

Antibiotics are essential and have been used in pregnancy safely for years. The Food and Drug Administration (FDA) rates certain antibiotics in categories of A, B, C, D and X, based on their safety during pregnancy. Medications under A and B are usually considered to be safe for pregnant women. In 2011, the committee of the American Congress of Obstetricians and Gynaecologists (ACOG) validated the safety of antibiotics that are commonly prescribed in pregnancy. The conclusions were drawn based on the following:

In pregnancy, antibiotics should be used only when prescribed by the doctor. It is important to consult a medical professional to ascertain what antibiotics are safe during pregnancy.

Some antibiotics that are considered safe for use during pregnancy include:

Antibiotics to Avoid in Pregnancy

While antibiotics may be essential in some situations, is important to be aware that they may have certain side effects and may interfere with the body’s ability to fight illness. During pregnancy, some antibiotics affect the baby in the first and third trimesters, while some have their effect throughout pregnancy. The following antibiotics classified under category D, are unsafe during pregnancy:

Common Infections During Pregnancy That May Be Treated With Antibiotics

The most common infections faced during pregnancy that require a certain level of antibiotic treatment are:

Precautions to Take While Having Antibiotics in Pregnancy

Researchers advise pregnant women to follow certain guidelines while taking an antibiotic. The following precautions are advisable for ensuring better health of the mother and baby:

Antibiotics are generally not recommended during pregnancy except for some serious illness.

Avoid combination medicines that are known to cure several symptoms at a go. As per research, such drugs often result in hypertension or high blood pressure in pregnant women. Many over-the-counter medicines are not well tested for the safety of pregnant women. Do consult a doctor before taking any OTC medicine, vitamin or supplement.

Use proven and tested antibiotics (preferably tested on pregnant women).

Self-medication in any situation is best avoided, more so in pregnancy. Make sure you see a doctor for any ailment and only use medicines prescribed to ensure a smooth pregnancy and to protect your baby.

How to Calm Yourself during Pregnancy – Some Secrets from Me

Your Worth Is Not Measured in Ounces