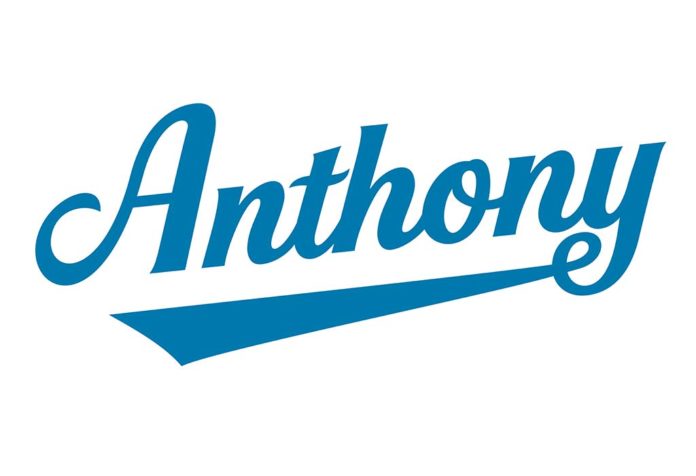 Derived from the Roman family name Antonius of Etruscan origin, the meaning of Anthony is “priceless one” or “highly praiseworthy.” General Marc Antonius, or Mark Antony in English, is a notable politician who ruled the Roman Empire in collaboration with Augustus in the 1st century B.C.

What Does Anthony Mean?

Anthony is the English of the Roman family name Antonius. The name’s Latin meaning is ‘priceless,’ Greek is ‘flourishing,’ and ‘highly praiseworthy’ in Italian. Anthony as a name has evolved in the 17th century and from the Roman family name Antonii. It is also commonly associated with Greek Anthos, meaning ‘flower,’ which added ‘h’ to its spelling in the 17th century.

Anthony is a masculine given name derived from the Roman family name Antonii. According to Plutarch, the Antonii gens were Heracleidae, descendants of Anton, a son of Heracles. It comes from the ancient Greek name Anteon, the son of Herkules. Its use as a Christian name was propagated by the 4th-century hermit St Anthony the Great, the founder of Christian monasticism in Egypt, and by the thirteenth-century Portuguese St. Anthony of Padua all across Europe. After the Roman Empire lost its power and Europe descended into the Dark Ages, these saints helped to glorify the name Antony and kept it fresh in the minds of the Christians. Later, the English name Anthony and its variants, like Tonia and Tonya, came to be used throughout the English-speaking world. Its feminine form Antonia was shared by both plebeian and patrician classes of the Romans along with the Italians, Germans, Scandinavians, Portuguese, French, and Spanish.

Many historic names originating in Europe found variants in various languages and cultures through a change of spellings or phonetic substitutes. Here are some of the Anthony name variations and other spellings for Anthony that may help to create trendy alternatives that might appeal to all parents:

How Popular Is the Name Anthony?

Search trends for the name Anthony showed a consistent interest of over 20 over the last 10 years, reaching 100 in July 2011. The lowest interest was recorded at a mere 17 in November 2020.

Interest in Anthony – US

The Popularity of name Anthony

The Dominican Republic records the highest value of search trends for the name Anthony. This is followed by Puerto Rico, United States, Ireland, and Australia, who round up the countries with Anthony’s top 5 search trends. With the socio-political influence of the Roman Catholic Church and the spread of Christianity, the name Anthony became very popularly used in the Dominican Republic.

Search trends of Anthony – US

In the US, New Jersey, New York, District of Columbia, Rhode Island, and Connecticut are the top five sub-regions where the most searches for the name Anthony have been recorded over the last 10 years. Search trends for the name peaked in July 2011 and dipped to its lowest in November 2020.

Middle Names That Go With Anthony

Middle names provide an opportunity for people to shift identities, keeps the family name going, and preserve relationships. Here are some of the potential double names with Anthony that can offer a trendy twist to the first name:

Parents-to-be widely adopt celebrity names due to their fame and glamorous appeal. Here is a curated list of famous people called Anthony that will lure the limelight:

A traditional Christian name like Anthony can have similar-sounding names that are equally elegant, stately and establish a state of authority and dominance. Here are some names that rhyme with Anthony that may catch your attention.

As a parent, you should coordinate sibling names in style and cohesion. Here is a list of some of the best sibling names that go with Anthony and are modern in their overall appeal:

Nicknames represent an affectionate way of calling the bearer by their name. Here are some of the best possible nicknames for the name Anthony that may qualify to be a substitute name for your child:

A classic name doesn’t necessarily have to sound boring. There’s something special about the name Anthony and its distinctive meaning that honors its heritage. Despite its waning popularity in recent years, this versatile name still retains some of its charms and indeed makes it praiseworthy for the current generation of parents.

10 Things You Should Know About a Libra Child

Ideas For Daddy to Bond With Baby