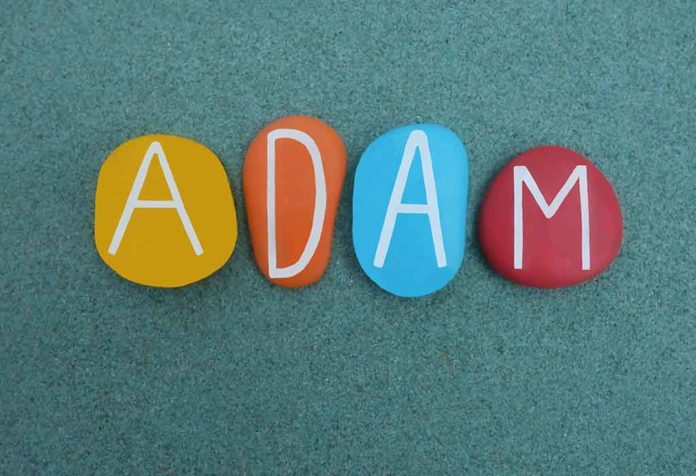 The name Adam has been popular in the previous generation where we can find this name among our uncles and father. The popularity of the name gradually increased from 1970 onwards and reached its highest peak during the 1980s. However, with time, the name has steadily lost its significance. Despite this, the name still holds out in the top 100 baby names list in the US.

What does Adam mean?

Knowing the meaning of a name can help you in deciding what name would best suit your child. The meaning of Adam is “son of red Earth” in Hebrew. It also means “human being” or “man.” The name is associated with the reddish color of human skin. This name has a symbolic reference to the Bible because Adam being the first man created by God. The name has been popular in the Middle Ages and is widely popular among Christians.

The origin of the name Adam is from the Hebrew word “adamah,” whose meaning is “earth.” Its Biblical connotation is prominent since the name Adam refers to being formed from the earth.

Variations of a name denote its trends among different cultures and traditions. Similarly, other spellings for Adam signify the origin of the name from various parts of the world. Hence, some of the Adam name variations are:

How Popular is The Name Adam?

The name Adam is one of the classic names widely popular from the 1970s; however, it has slightly declined in popularity. According to the Adam popularity index, the name is within the US’s top 100 baby boy names. Data collected from the Social Security Administration presents its rank being 45 in 2000, followed by 51 in 2001. The name started to decline in the popularity ranking gradually and slipped from 80 in 2010. The name was consistent with a rank of 82 in 2012 and 2013.

The SSA data indicates the increase in the name’s rank after 2013 since the name reached 73 in 2015. However, the name again started declining from 2018 onwards, with its ranking being 79 in 2018 followed by 90 in 2019. The Adam baby name ranking was 96 in 2020, representing the downward curve in the name. Although the name has been losing its popularity in the US, it is scope to climb its rank in the future. This is because this name has a symbolic meaning with its roots in the Bible.

The interest in the name Adam has experienced a slight decrease in the curve over the last decade. The name ranked the highest in December 2012 and the lowest in June 2021. This suggests the name’s appeal has gone down globally, although the name has maintained a rank over 40.

Interest in Adam – the US

As per the US trends, the interest in the name Adam has remained over rank 35 in the last ten years. The name has experienced an upward and downward slope in the country, with it being ranked the highest in December 2012. An increase in the name’s interest was also observed in December 2019, followed by January 2020.

The popularity of the name Adam

According to the search trends of the name Adam worldwide, Turkey ranks the highest with 100. Azerbaijan follows it with 64, Bulgaria with 47, Poland with 45, and Australia with 33. It indicates that the name has been the most popular in these countries over the last decade.

Search trends of Adam – the US

In the US, the search trends for the last ten years reveal Massachusetts and New Hampshire at the top with 100. West Virginia ranks third with 96, followed by the District of Columbia with 95 and Connecticut with 93. The search trends in these cities are relatively high, indicating its popularity and wide usage in these cities.

Middle Names That go With Adam

You may think middle names don’t hold vital significance. However, they play an integral part in maintaining a smooth flow of a name and therefore should be selected with diligence. Some of the suitable double names with Adam are: 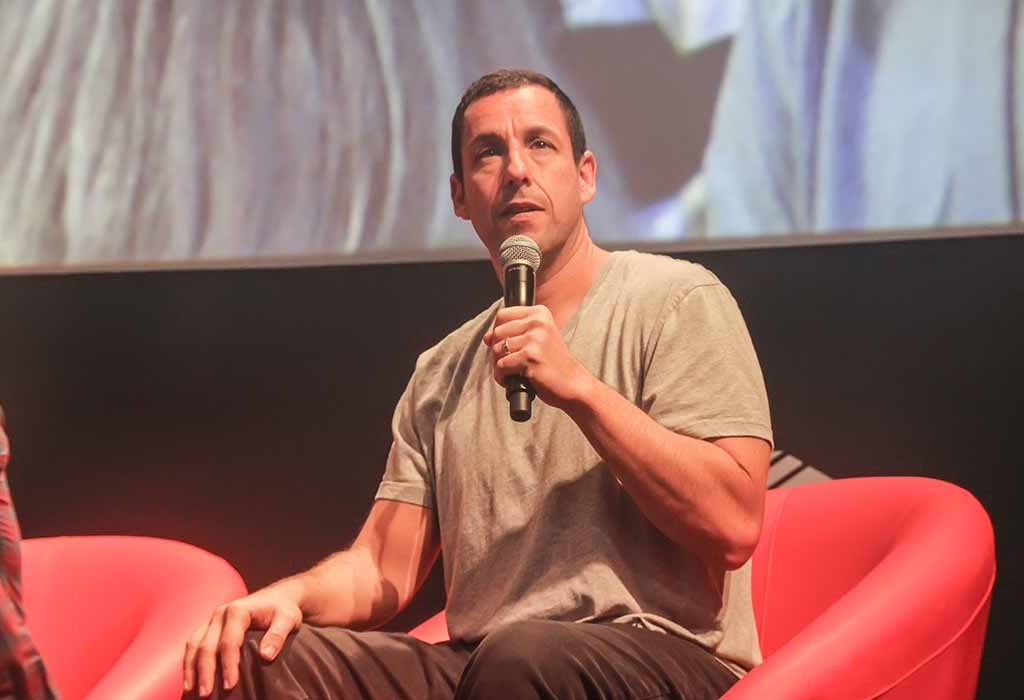 Celebrities often have a significant influence on the name choices of your children. You may be more inclined to select a name in honor of your favorite celebrity. Therefore, some of the popular personalities named Adam are:

There are several names with different spellings but similar meanings. It is the same for baby names like Adam, where there are various alternatives to a name. This list includes some of the other names for Adam along with family names for Adam:

There is no shortage of similarly sounding names for a particular name. In this regard, names that rhyme with Adam are:

Several sibling names go with Adam. When selecting such names, you must choose names that help complement all your children’s names. Therefore, some of the sister names for Adam followed by brother names for Adam are:

Nicknames are quirky alternatives to the proper name of an individual. Most of the time, nicknames are given by near and dear ones. Some of these nicknames for Adam are:

The name Adam has a symbolic meaning leading to its significance. Although the name’s popularity has dwindled in the last decade, the name still stands in the top 100 baby names. With the future generation focused on naming their children with meaningful names, this name has the possibility of making a comeback soon.

Why We Should Never Stop Being Childlike