The Story of Adam and Eve for Kids

The Story of Adam and Eve for Kids 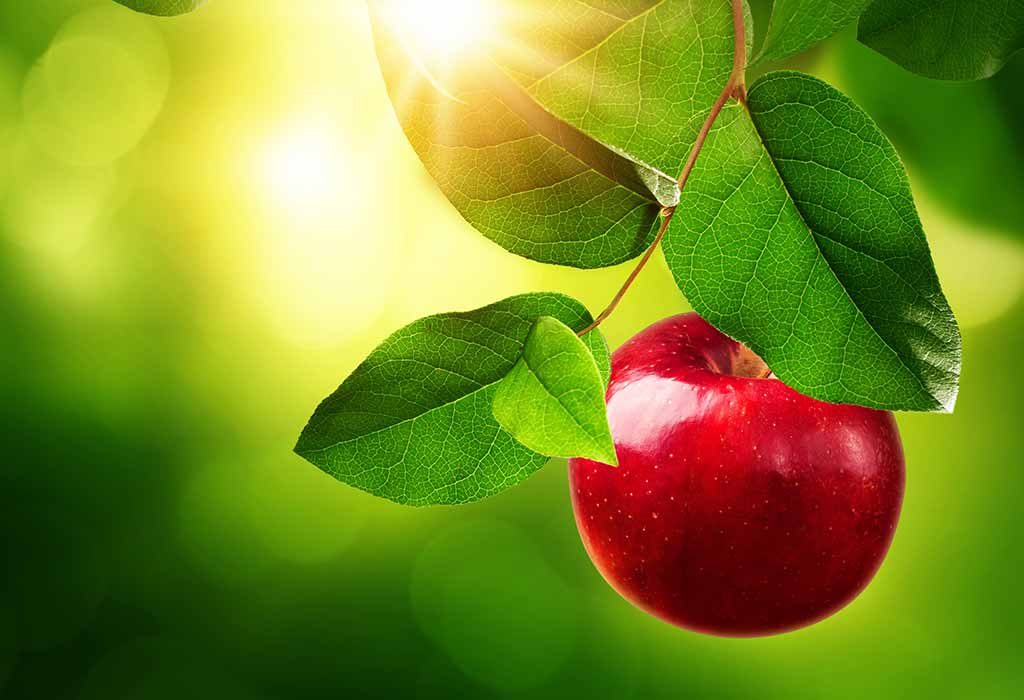 For a child to understand about Christianity, it is important that he learns the story of Adam and Eve and the moral of that story. The story of Adam and Eve can help kids understand why there is bad in the world and how they can always do good deeds and combat the bad. This children’s bible story teaches a very good lesson about the good and bad, hence it’s a must-read for kids!

A Short Story of Adam and Eve for Children

Here goes the story of Adam and Eve, adapted for kids which will help you explain to them about the first man and woman on the Earth in the simplest way possible!

God had a very busy week ahead of him. On the first day, God said, “Let there be a lot of light and darkness, and I will name the light as ‘Day’, and the darkness as the ‘night’” and it happened exactly as he said! On the second day, God decided that there should be an infinite amount of space all around this earth he was planning to create. He decided to call this sky, ‘Heaven’.

On the next day, he created seas and land with mountains, rivers, lakes, and ponds. He made the plants, grass, and fruits that would grow in the soil. The following day, he gave a final touch to the light and darkness, by creating millions and billions of stars. The next day was very important to God. This was the day he created fish, aquatic animals, and birds. He wanted numerous little creatures, and that’s why there are millions of fish in the oceans and birds flying in the sky. He slept peacefully that night.

The next morning, he had an amazing plan to come up with animals that would roam the land. He said, “Today, I shall create all the animals for the beautiful land. If there is time left, then I shall create a man that can be just like me.” He thought that this plan was a very good idea.

This was the seventh day, a Sunday. Since he worked very hard for seven days, God was very tired and he decided to rest on that day. While he was resting, he decided to go to earth and make the most beautiful garden. He named it the Garden of Eden. The garden was filled with wonderful flowers and trees and it has thousands of animals and birds running around.

He created the first man out of clay, breathed life into him and called him Adam. God then told him, “Now listen, Adam, you can climb the trees, eat the fruits, jump over the bushes, and paddle in the river, but there is one thing you must never do. Never eat the apples from that large tree at the centre of the garden.

Soon God realised that Adam was lonely as he was only one of his kind. So he used one of Adam’s ribs to create a wife for him, the first woman, whom he called Eve. Adam and Eve were very happy; they lived a beautiful life in the Garden of Eden. They had animals to talk to and various trees to eat fruits from. God had asked them to eat fruits from the Tree of Life but never from The Tree of the Knowledge of Good and Evil.

One day, while they were walking along the centre of the garden, there was a beautiful apple hanging on the forbidden tree. A snake was also resting on that tree, and he said, “Why don’t the two of you eat this apple? It is the biggest, nicest, and juiciest apple I have ever seen.” Adam was worried and informed the snake that God had told them to never eat anything from that tree. The snake tried to brush away their fears and worries by saying that they had nothing to worry about and encouraged them to take a bite. He even said that they would gain God’s wisdom by eating fruits of this tree.

Eve believed the snake’s lies and looked at the juicy apple. She plucked the apple from the tree and took a bite. As the fruit was delicious, she insisted Adam take a bite. Initially, Adam refused to do so but when he was convinced that Eve did not die of eating that fruit, he took a bite too. Suddenly, they realised that they were naked. They covered their bodies with leaves of the trees.

All this happened on the day God visited the garden, and when they heard Him coming their way, they felt bad for disobeying him. God knew of their wrong deed and was angry and disappointed with them.

Adam told God that he ate the fruit on Eve’s insistence and Eve brushed it off on the snake. But both had disobeyed God. God punished Adam and Eve by banishing them from the Garden of Eden and said that they would have to live a hard life out of paradise.

After a great storm, he went back to Heaven, leaving a flaming sword to make sure that nobody on the planet ever touches the tree again.

This is the story of Adam and Eve and it teaches us that when people give in to their temptations and do the wrong, they have to face the consequences of their actions. This story also teaches that one should never disobey God and elders!

Read this story to your child and if he is a little older, do ask him the moral of the story to gauge what he understood while you read it to him!