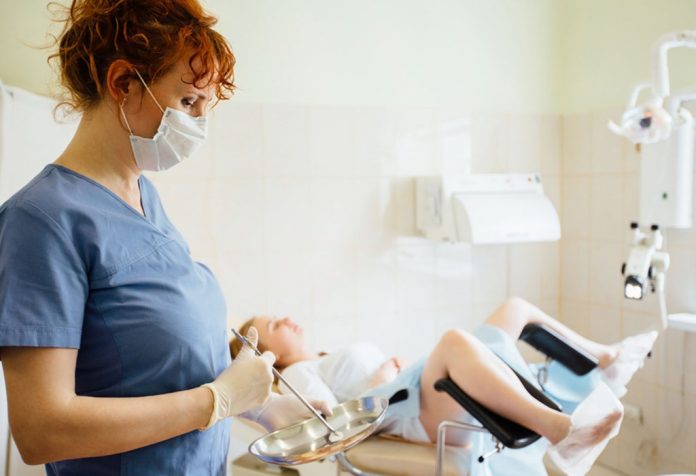 Abortion refers to induced abortions by means of medical or surgical techniques and almost always done for certain medical or social indications.

Abortion is the termination of pregnancy that occurs due to the removal of the foetus or embryo before it can normally deliver and survive outside the mother’s womb. Abortion may occur spontaneously which is termed as a miscarriage.

Based on the trimester of gestation or simply months of pregnancy, abortion procedures may be categorized as follows:

Based on the technique used these procedures can also be classified into:

First trimester abortions may be performed either by medical or surgical techniques. However, abortion methods in early stages or up to nine weeks are almost always medical.

The most widely used medical Method of abortion in first month and applicable up to the first seven weeks of pregnancy. Methotrexate is an anti-metabolite which blocks the enzyme dihydrofolate reductase and hence inhibits the thymidine production required for DNA synthesis. It thus becomes toxic to the growing foetus, which makes the survival of the foetus nearly impossible once administered with 75mg intramuscularly. Misoprostol is a prostaglandin, which acts like a uterotonic and induces powerful uterine contractions resulting in the expulsion of the dead foetus.

Mifepristone reverses the effect of progesterone in the pregnant state by blocking its receptors and hence triggers a cascade of events like the release of prostaglandins and cytokines further leading to strong uterine contractions which are unfavourable for the foetus in utero. Misoprostol as already described earlier helps the expulsion of the foetal products rendered non-viable.

In late first trimester or failed medical abortions, the following surgical methods may be applied for inducing abortions:

MVA or Manual Vacuum Aspiration is the least invasive surgical technique used for termination of pregnancy in the second to the third month of gestation. The foetus is sucked out of the dilated cervix by virtue of the suction tube applied. It involves administration of local anaesthesia for the purpose of pain relief.

With the help of a curette or a spoon like instrument made of steel, the foetal products are removed from the uterine cavity followed by detachment and removal of the placenta. The technique can be used as a 3-month pregnancy abortion procedure, and it involves comparatively more blood loss than MVA.

Abortion Procedures That Can Be Done in Second Trimester

The D&E procedure is similar to that of dilatation and curettage (D&C) and is usually applied for 2nd-trimester abortions up to 24 weeks. The difference is that instead of scooping the uterine space with a curette, the baby’s legs are gripped and pulled out with a pair of forceps. Since the skull is usually formed, it often requires being crushed and extracted out. Sharp bony chips may cause a cervical laceration. The cervical vessels may bleed profusely. Retained products of conception may necessitate a follow-up vacuum aspiration.

Chemical abortion methods although less commonly but might be used in the late second (5 months pregnant abortion procedure or 6-month abortion procedure) and the third trimester, which involves the injection of certain drugs or chemicals through the abdomen or cervix into the amniotic sac to cause foetal demise and its subsequent expulsion out of the womb.

Salt Poisoning (Beyond 4 Months): Also known as “saline amniocentesis”, or a “hypertonic saline” abortion, is usually used after 16 weeks of pregnancy. The amniotic fluid is replaced with a concentrated salt solution. This hypertonic saline is toxic to the baby. 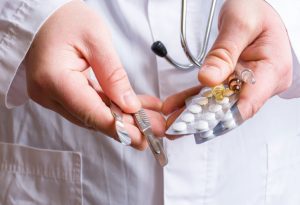 The third trimester of pregnancy is marked by the significant physical development of the foetus. Structural anomalies or genetic diseases if diagnosed late indicate a third-trimester abortion. Surgical methods only are implementable for this purpose.

This technique is used for abortions in women who are 5-8 months pregnant. Under sonographic view and with the help of forceps, the baby is pulled out of the birth canal except for the head which is left to stay inside the canal on purpose. With a pair of scissors, a surgical wound is inflicted in the occipital region of the baby’s skull. Now, with a suction tube, the damaged brain is sucked out so that the bony skull collapses and easily removed.

Hysterotomy refers to the surgical opening up of the uterine cavity and manually removing the foetus (mostly dead), placenta and its contents. It resembles the caesarean section procedure, except the fact that it is applied in cases of stillbirths or congenitally malformed foetuses.

When a pregnant woman attempts to terminate her pregnancy by using over the counter drugs or non-pharmacological substances without medical supervision, it is known as self-induced abortion. Medical professionals may use the medical techniques on themselves for inducing abortion, and this is termed as In Clinic Abortion Procedure. Self abortion methods are easier and more successful in the early months. These methods may pose a serious risk to the woman’s health, and a failed attempt can also cause serious and permanent damage to the foetus.

Following are the commonly practised methods used for inducing an abortion or miscarriage:

Abortion being an obstetrically significant procedure, can have a significant impact on a woman’s life. It is essential that the procedure has valid indications, is correctly timed and strictly performed under medical supervision. 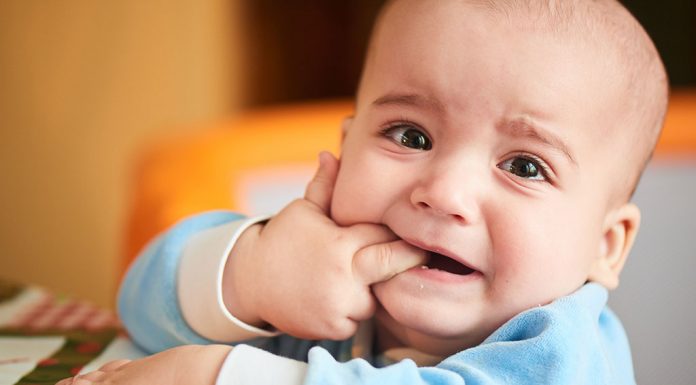 Is Diarrhoea a Symptom of Teething?

9 Quotes That Will Make Your Inner Goddess Go ‘YASS!’

Pickle Recipes – Spice Up Your Meal with Homemade Achaar

Baby Sleeping on the Floor – Benefits and Tips

Cleaning Cat Litter Box while Pregnant – Is It Safe?