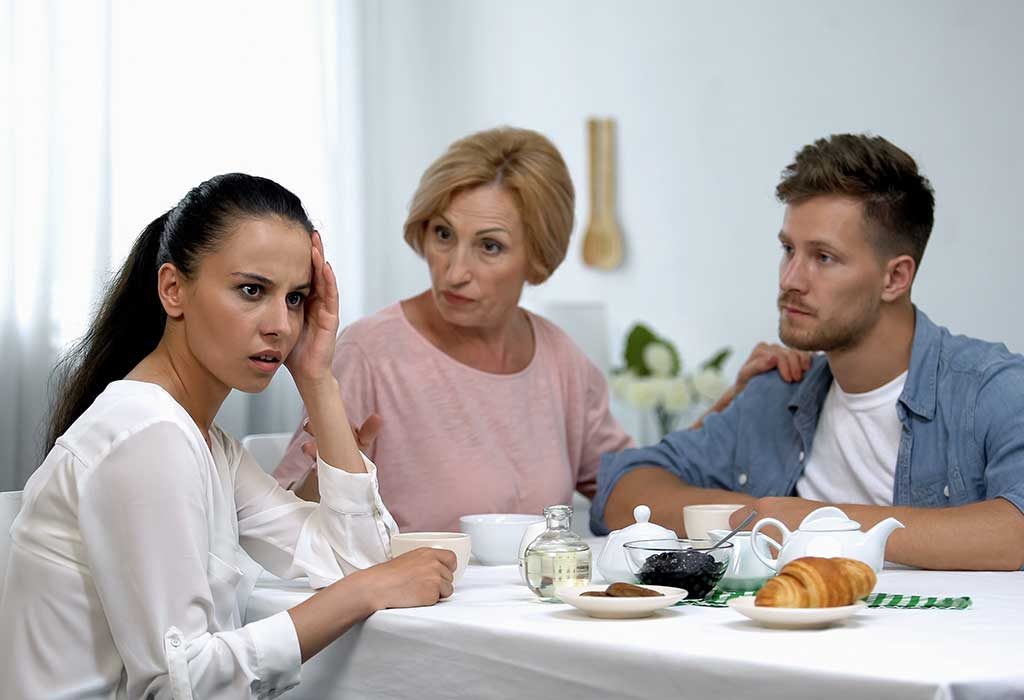 You already know who we’re talking about – it’s that relative with her snide ‘well-meaning advice’, judgmental glances, and her not-so-subtle prying questions that make your hackles rise. You try and stay away from her as much as you can…for the most part of the year. But then along comes some occasion or the other that entails you enduring that person you’ve so carefully avoided for so long!

But fear not – you needn’t compromise with the ‘forgive and forget’ spirit you have stayed true to for so long, even if said relative threatens to make you break your good resolutions! Someday, especially during the festive season, she might show up as an uninvited houseguest or at a family function. And when you do run into her, these tips should help you deal with her without flying off the handle!

9 Ways to Deal With That Annoying Relative!

1. Accept That This Relative IS a Difficult Character

Honestly, most of your resentment should fade away once you come to terms with this. It really isn’t you – it’s her! This also makes you more accepting of what you have to deal with, and will help you make peace with the fact that you’re going to be seeing her some time or the other…but you know, take it one step at a time!

It’s often not so much the substance, as it is the tone that can set you off. The preachy, the self-righteous, the know-it-alls, they irk the best of us. But separate the tone from what the person is actually saying, and you might find that it’s not really as offensive, as it is well-meaning. Now this doesn’t apply to people who are being catty outright, they’re a whole different ball game, and they need to be handled differently. But that great aunt on your husband’s side who talks about how there was no baby formula in her time? Listen, learn if you can, and let it go! 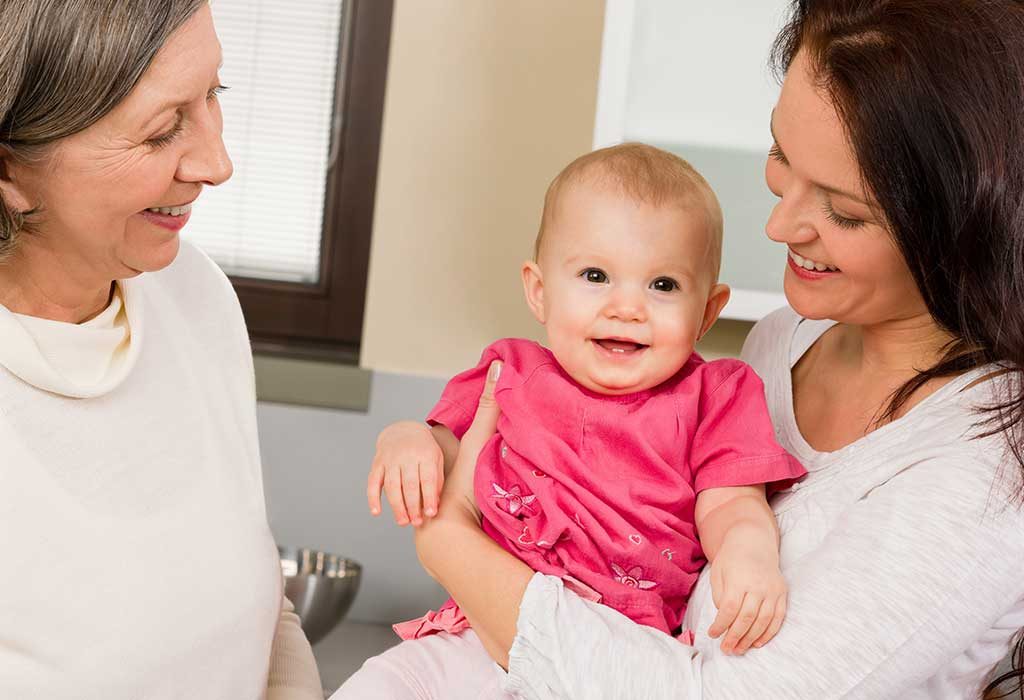 If you know that there is an occasion coming up where you will run into this person for sure, like a family wedding or when you go home for a couple of days, be prepared. That should give you some time to brace yourself for her unwelcome comments and questions! Coach yourself to smile through all her remarks and practise some deep breathing – it really works! Most importantly, remember that what she says reflects more on her than it does on you – that should help you stay calm before you retort with something you may regret later!

Got someone asking you questions you don’t see why you should answer? Provide a vague reply and ask them a question instead. Not only does it seem like you’re indulging in conversation, but you’ll also be deflecting questions like a pro! Did that annoying aunty ask you why you’re formula-feeding your baby with a contemptuous look? Ask her what she did with her kids, and nod along sagely irrespective of her response! Look, worst-case scenario, she takes offence and makes more snarky remarks – nothing new, in short. Best case scenario, you get some useful advice AND her ego is massaged. Win-win! 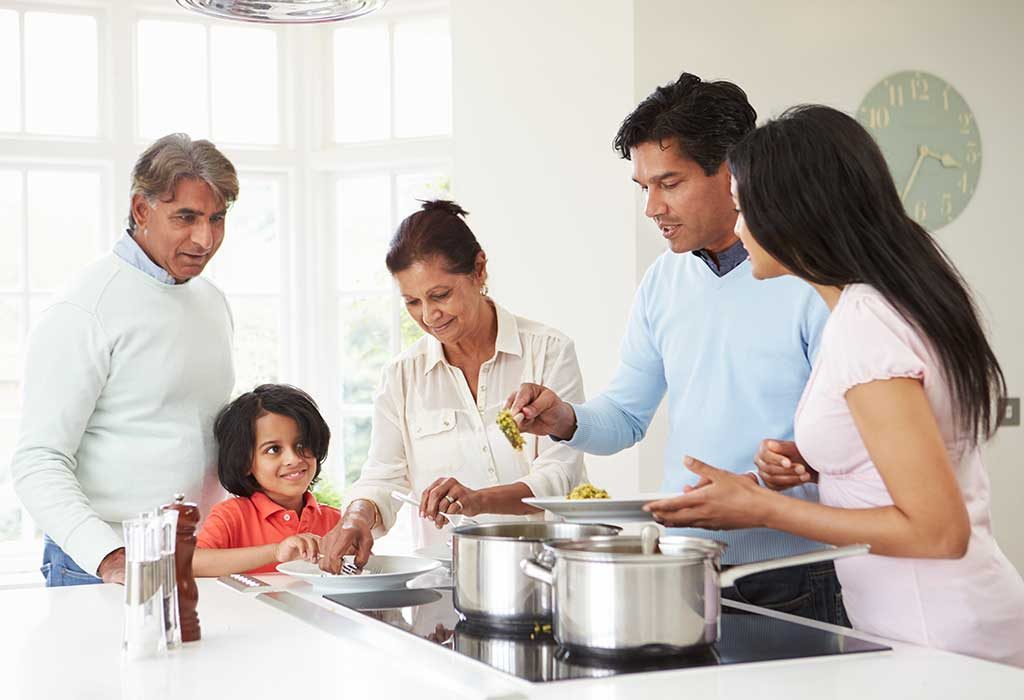 Psst! Here’s a pro tip you’ll love! Steal a few minutes away from the relative by pretending that you’ve something urgent to attend to – your baby’s ‘soiled’ diaper, a curry boiling away on the stove, somebody calling you from the other room – whatever it takes to get away!

A lot of this person’s snarkiness can stem from having nothing better to do than to push your buttons. Why not give her something to do? Politely ask her to take care of the dish on the stove or to take care of your little one while you handle other tasks. Add some sweetness to your request so that it’s genuine (something like “We just loved the dessert you made when we last met – you’re such an amazing cook!” is a great precursor to ask them to watch something cooking!). This way, she’s out of your hair while making your life easier – what’s not to love? Of course, there may be some gloating from her end, but let’s face it, it will be worth the time you get to spend away from her!

Drastic times call for drastic measures. If someone is prying too much into your life and bringing up topics you want to stay quiet about, say so! Tell the person that you’d rather not talk about it, politely but firmly. Sometimes, a direct response works wonders – way better than beating around the bush. 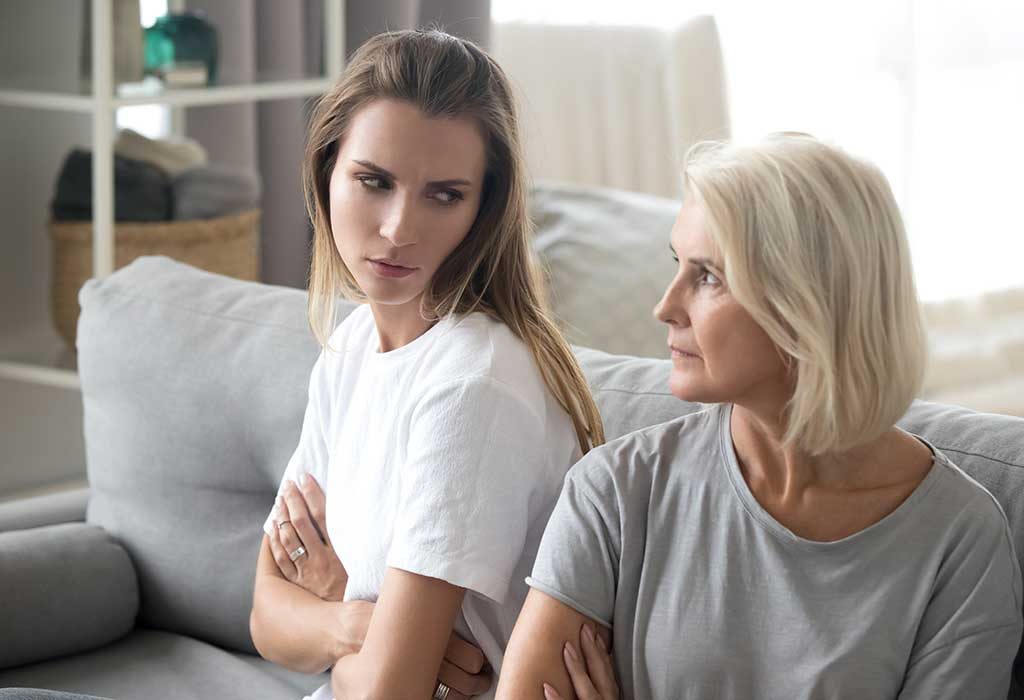 Is there a certain duration you can spend with this person before she gets on your nerves? Make good use of that time! You don’t have to stay in her vicinity for too long; make polite conversation when you first meet, then attend to other tasks as much as you can. Of course, it’s important that you maintain the air of actually attending to something because it’s necessary, and not because you’re trying to avoid this relative! Keep your interactions for short bursts of time, especially if you’re going to be in the same place for a while. It’s much like taking a break; the longer you stay away from her, the more refreshed you’ll be the next time you have to talk to her!

Although it may sound counterproductive, this is surprisingly effective. Since you know that some amount of conversation is inevitable when you run into this person, why not take the bull by its horns, and initiate a chat? Not only will it mean you can get it over and done with, on your own terms no less – but you can also choose the topic of discussion, and steer it in the direction you choose. 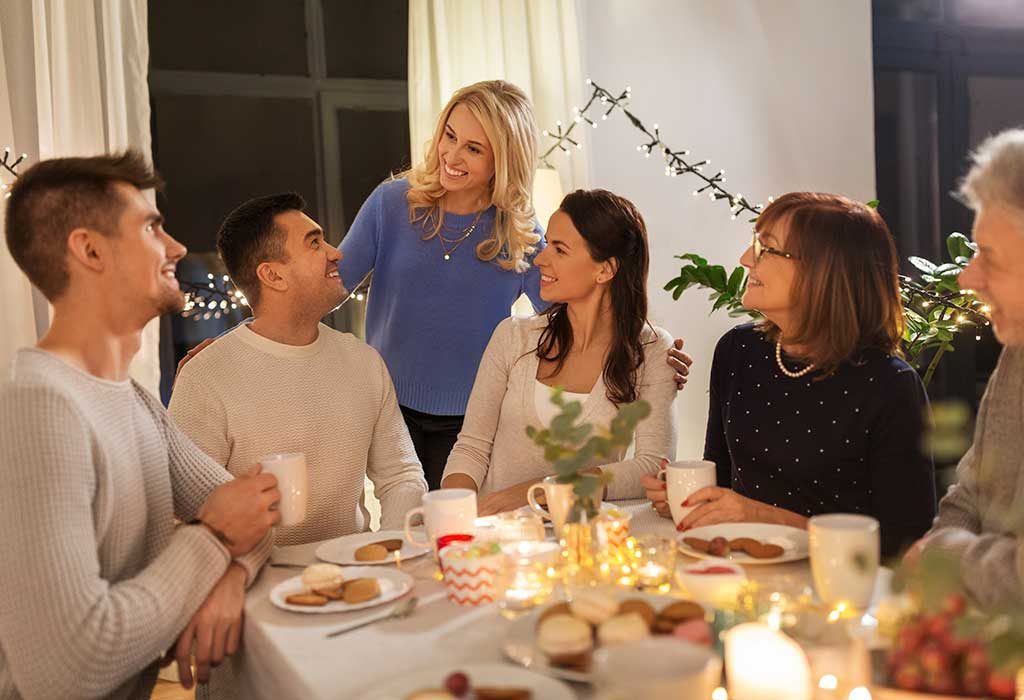 9. Promise Yourself a Reward

The very thought of something wonderful awaiting you at the end of an excruciating experience will keep you from snapping when the going gets tough! It can be as simple as taking the time to vent to your partner once it’s all over or something luxurious like a lovely treat for yourself. Whatever it is, let it be the fuel that drives you to stay calm and power through when the person is hell-bent on aggravating you!

Annoying relatives may be tough, but hey, you’re tougher! These tried and tested tips will help you get through the sticky spots that interactions with such people will result in. Now keep that little (or big) reward in mind and hustle your way through dealing with that relative!