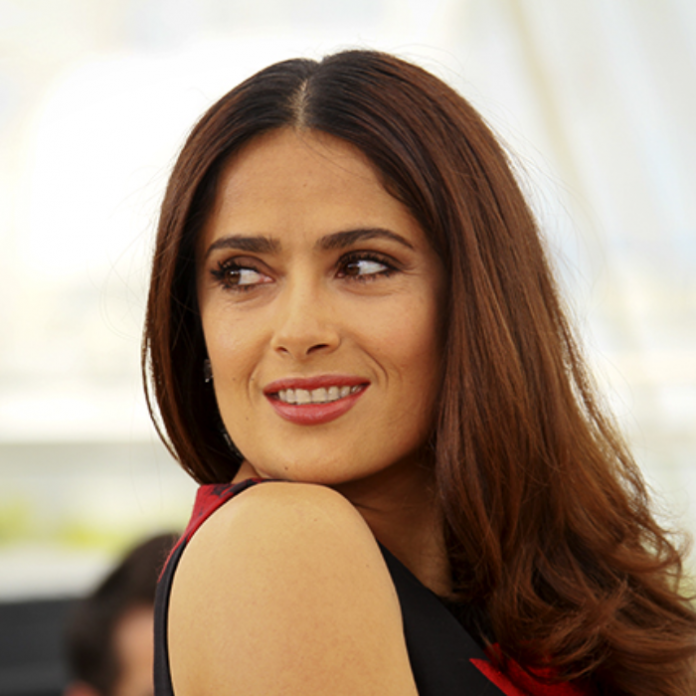 Celeb Moms Who are 40+ and Fabulous!

There once was a time when leading ladies from the cine business would start dreading the ticking of their biological clock and rush towards motherhood in their late twenties or early thirties. But as medical science has progressed, the number of celeb moms over 40 is growing every day. Pregnant celebrities over 40 are setting new trends of medical advancement and making the most of it to enjoy motherhood when they are ready for it. Here is a list of pregnant celebrities over 40 and celebs who gave birth after turning 40. These wonder women have not only conquered the hearts of millions on the silver screen but also conquered their own fears and welcomed motherhood with open arms after 40.

When a list is being made of phenomenal celebs who gave birth after turning 40, how can we start with anyone other than Meryl Streep? She gave birth to her fourth daughter, Louisa Jacobson Gummer, at the age of 42 in 1991.

This pop star is not only spunky in her art but also in her life. At 44, she gave birth to her third son, Apollo Bowie Flynn and still managed to look absolutely gorgeous in every public appearance.

She proved to be an absolute wonder woman by having her first child, Nahla Ariela Aubry, at the age of 41. After raving about her amazingly comfortable pregnancy, she went on to deliver her second baby, Maceo, at the age of 47.

This Latina gave birth to her daughter, Valentina Paloma Pinault, at the age of 40 and is confident that she is a better mother now than she would have been in her 30s.

Although she had to go through a series of IVF procedures and a difficult miscarriage, she successfully conceived and delivered twin boys, Eddy and Nelson, at the age of 42.

After a devastating miscarriage, she delivered twins Moroccan and Monroe at the age of 42.

Ms. ‘Bossypants’ went on to become the mother of her second child, Alice, at the age of 41 with remarkable enthusiasm.

If you’re planning pregnancy in your 40s and apprehensive about your chances of conception, take heart. Follow this guide on getting pregnant in your 40s and have faith that your dream of becoming a mother can definitely come true!

How to Love Yourself – 15 Easy Tips for Self-Love

8 Houseplants Every Home Must Have