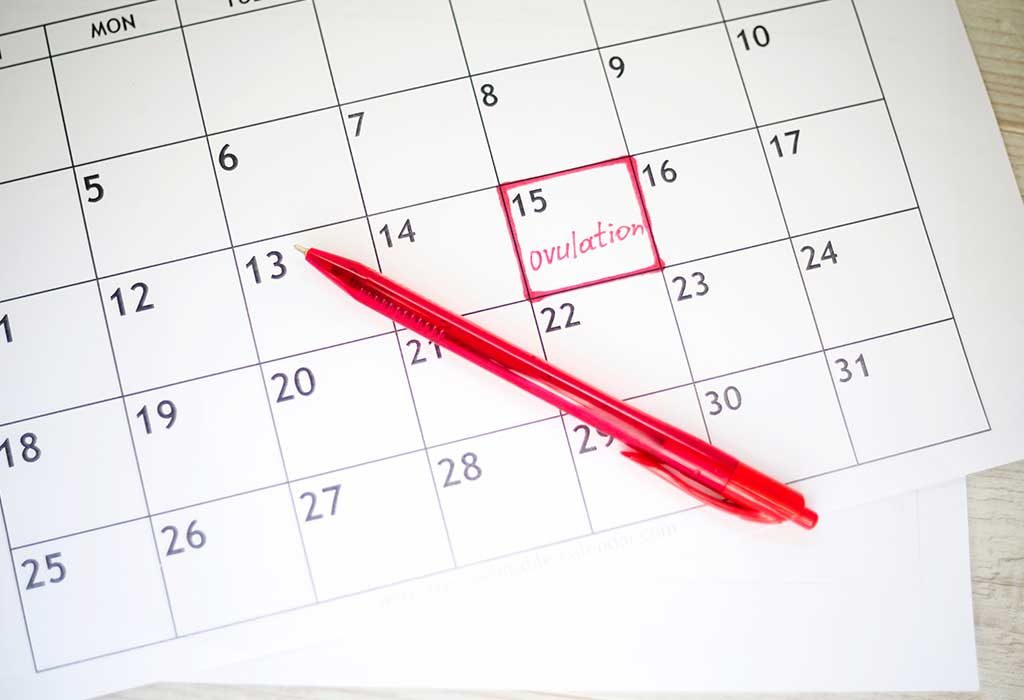 If you are trying to have a baby, you will start noticing some early signs of pregnancy right after you conceive. Some people might not suspect they are pregnant until they miss a period. Many women might confuse these signs with those of a menstrual cycle because they are quite similar. This commonly happens around 8 days past ovulation, which we also know as 8 DPO. It is when a fertilised egg implants on the uterus lining.

Some of the usual 8 DPO symptoms include morning sickness, implantation bleeding, fatigue, and more. If you take the test early, shortly after implantation, the test may not give you a proper result because your body is not producing enough of the pregnancy hormones needed to confirm a pregnancy test.

8 days post ovulation or 8 DPO refers to the signs of early pregnancy in a woman. A woman’s body produces a hormone called human chorionic gonadotropin (HCG) after conception. This hormone will lead to many bodily changes and will cause morning sickness, headaches, etc. After the fertilised egg is implanted in the uterus or approximately eight days after ovulation, these signs might start to appear. Hence, the term ‘8 DPO’.

Here are some signs you should look out for:

About 8 to 10 days after ovulation, a fertilised egg implants itself on the uterine wall. Implantation might cause light spotting or bleeding. You might mistake implantation bleeding for your period because the bleeding and spotting 8 DPO symptoms might occur around the time you expect your menstrual cycle.

However, implantation bleeding does not last as long as a normal menstrual cycle, and when compared to a normal period, it is usually lighter. It can cause early pregnancy symptoms such as high basal body temperature or lower abdominal pain. A cramping 8 DPO symptom might seem like menstrual cramps.

Implantation bleeding usually stops on its own, but if you are concerned, then you should see a doctor.

Early pregnancy might trigger dizziness and mild headaches because of the fluid volume changes and hormonal changes. The symptoms mostly occur when there are changes in the blood circulation and its volume. Not many women faint but it is still possible. You could get rid of your dizziness and headaches by drinking at least eight glasses of water a day and keeping fluids in your body. Increased hormone levels can affect your digestive tract as well. The process of digestion might slow down, resulting in constipation or fewer bowel movements. Constipation will increase the risk of abdominal cramping, bloating and gas.

Increasing your fibre and water intake while limiting gas-producing foods (beans, broccoli, dairy, etc.) and carbonated drinks can ease the flatulence and constipation.

Higher levels of hormones soon after conception can cause changes in breasts and their sensitivity. This is because the blood flow to your breast tissue will be increased. Your breasts might become sore and swollen, and you might also have nipple sensitivity. You might feel very uncomfortable wearing a bra, but these symptoms mostly disappear within a few weeks because your body will adjust to the hormonal changes. At some point during the first trimester, many women experience morning sickness. This mostly includes vomiting and nausea. It can happen at any time during your pregnancy although it is an early pregnancy symptom.

Some women do not experience these symptoms, but others have both vomiting and nausea soon after ovulation. This sickness might occur only in the morning and occasionally, throughout the day.

Early pregnancy can heighten your senses, and you can have a low tolerance or become overly sensitive to certain things. Some of the drinks and foods you usually consume might no longer appeal to your taste buds and might even start to taste funny. Some women even complain of a metallic taste in their mouths. You might also crave new foods. For instance, you might be a coffee drinker, but now you will not be able to tolerate the flavour and suddenly prefer tea. Despite the fact that you are not drinking more liquids, you might find yourself constantly running to the bathroom to urinate. This is another early symptom of pregnancy.

During your pregnancy, blood flow increases to your kidneys. This response is responsible for making the kidneys produce more urine which can start very soon after conception.

During pregnancy, your body will produce more of the hormone progesterone. This hormone prepares the uterus for pregnancy. Higher levels of progesterone will make you feel more tired than usual. Heartburn is also caused by this hormone.

You might wake up feeling tired even though you may have gone to bed early and slept throughout the night. Extreme exhaustion and fatigue might only occur during early pregnancy, or it could even last the entire pregnancy. In such cases, it is important to listen to your body and take rest.

You could also exercise for 30 minutes every day to increase your energy levels, avoid stimulants like caffeine, and eat a balanced diet.

1. Is 8 DPO Too Early to Check for Pregnancy?

No. Early pregnancy symptoms begin to appear as early as eight days after ovulation or shortly after implantation. But this might change for each woman. While some could notice signs in eight days, others might not.

2. What If the 8 DPO Pregnancy Test Results Are Negative?

Instead of a positive pregnancy test, 8 DPO test might be negative. If the results of the test are negative, then take the pregnancy test again after a few more days or after your missed period. You could also go to the clinic to get a urine or blood test to confirm your pregnancy.

3. Can You Get a Positive Pregnancy Test at 8 DPO?

Although 8 DPO is mostly considered as the first milestone of pregnancy, test results might not always be positive. If you are planning on becoming a mother, look out for these changes in your body. There is no need to get disheartened if you do not experience any of these signs because sometimes, you might still be pregnant. To get more accurate results, you can always go to the doctor.

If you are trying to calculate eight days past ovulation (8 DPO), this may get a bit difficult, but not impossible, if you are having regular cycles.

For a 28 days menstrual cycle, count of the number of days between the first day of your last cycle and the day you took the test. Now, after calculating the number, subtract 14 days from it.

5. What Should Be the HCG Levels Around 8 Days Post Ovulation?

Even if it is possible for the body to produce hCG by the 8 DPO, it may not be sufficient to confirm a standard at-home pregnancy test.

Previous article « गर्भधारणा: ४०वा आठवडा
Next article My Story of Bonding With My Baby for the First Time »