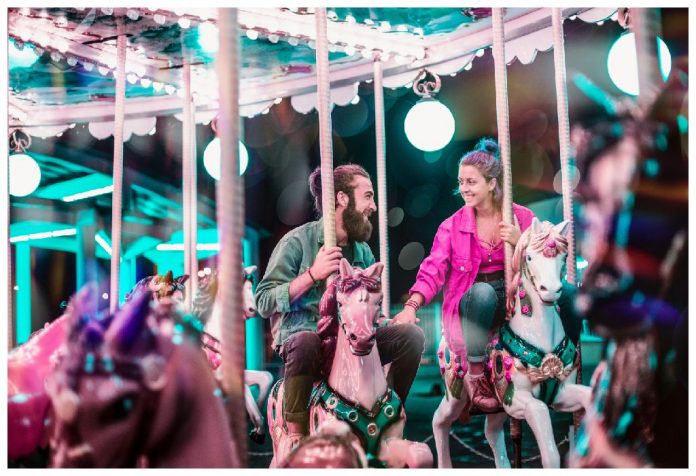 You might be in love with your hubby’s beard without giving much thought to the why of the situation. Is it because it makes him look macho? Does he look even cuddlier? Figuring out why his beard fascinates and enamours you can be super fun.

8 Reasons your Husband’s Beard Is Hot

1. It delivers the ultimate macho look

A beard is often the difference between a boy and a man. Sans the beard, a man could be just another guy. The rugged hunk look is said to display a man’s manliness at his best, making him all the more wanted by the ladies. Now you know!

2. It adds to his personality

When a bearded hottie talks, everything sounds just so much more believable. It’s like your husband’s beard is saying that he knows his stuff, and you should sit up and listen.

3. It says ‘Don’t mess with me’ to the world loud and clear

Whether a man is 5 feet tall or 6 feet 5 inches tall, he looks invulnerable if he sports a beard. It also makes him look a little intimidating. Check for yourself – haven’t you felt more secure in the arms of your bearded hubby? What’s more, men with beards are also generally perceived as more protective fathers!

4. It confers a certain majestic touch

Many kings of the past sported beards, some long and others short. Maybe it was just vanity but there’s no denying that a beard lends a prestigious air to your man. He comes across as very confident and self-assured.

5. It makes him more attractive

It’s not just us saying this; science stamps it too! Social experiments have proven that women find partners with a light stubble or full grown beards more desirable than clean-shaven men.

Growing a full beard can take months, which your hubby patiently did. Plus, keeping it nice, clean and shapely requires a lot of maintenance. What this means is that he cares about his appearance. No wonder it takes him a little extra time in front of the mirror each morning!

7. It raises his cool quotient

8. It adds to intimacy

Beards turn women on and have done so for ages. Some studies also say that men with beards make better romantic partners. Imagine snuggling on a couch together watching TV, you stroking his beard, he caressing your hair. The feel of his subtle rubbing on your chin is just something else!

Bearded men are hot, period. If your girlfriends extol the virtues of clean-shaven guys, tell them what they’re missing. But if these reasons don’t quite match up, your bearded man is still special. After all, he has you for a wife!

Benefits of Breastfeeding for Babies and Mothers