Home Relationships Family 7 Things Really Not Worth Fighting Over 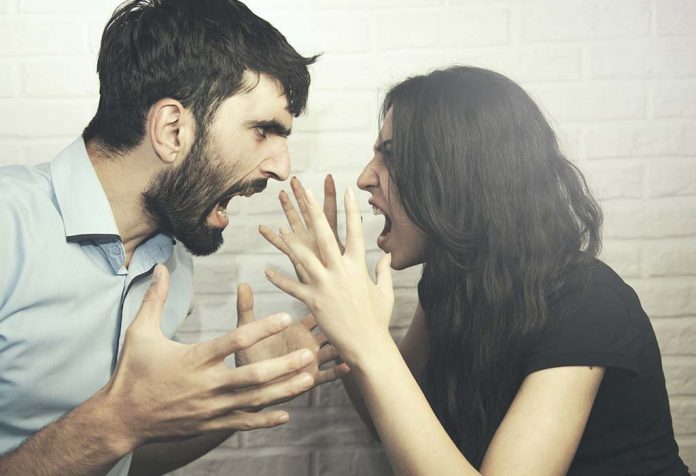 There are plenty of fun things to do without spending money. Such activities ensure that you save money while also enjoying some time with your partner. What more can you ask for! It’s always great to kick back and do things together without having to think of elaborate plans or worrying over bills.

There will always be disagreements and fights in any relationship. Some issues may even lead to big arguments. Even so, it’s wise to remember that there are some things that are just not worth arguing about. The next time you know you’re headed for a fight, stop and reassess the situation.

Things Not Worth Fighting Over in a Marriage

Your man needs his guy friends just like you need your girl-time. Give him space. You could do with it too! The occasional outing is not just healthy for him, but for your relationship as well. The next time he plans to head out, organise a girlie party so that you don’t feel lonely. It’s a win-win!

Let bygone be bygones. Bringing up issues from a past argument is going to make matters worse. Once you’ve settled an issue, let that be the end of it. It’s not wise to keep note of all his mistakes and bring them up over and over again.

What to watch on TV? Who’ll get to keep the remote? These are petty things that you should not fight over in a relationship. You can always crack a deal where you watch what you want one night and he does the same the next night.

4. He occasionally looks at other women

Well, beauty lies in the eyes of the beholder! Any attractive person will attract attention and your husband is no different. If he steals a glance at women from time to time, don’t hold it against him. A pile of dirty clothes on the floor, a wet towel on the bed, shoes here and socks there–phew! Yes, these are issues that annoy you but they’re also some things not worth fighting for. If he doesn’t stop, tell him he owes you the next time he makes a mess. It could be a trip to the mall, or watching a rom com–not his idea of fun!

Men are forgetful creatures and you can’t fault your man for forgetting anniversaries and birthdays sometimes. Just drop obvious hints before the day comes rather than staying silent and getting mad later.

Social media has brought the world closer, but it can also lead to insecurity and jealousy, especially when you see your spouse’s ex in his friend’s list. However, when you trust someone, you should do it wholeheartedly. Just talk to him about what boundaries you both should follow when it comes to social media.

A marriage is a relationship that takes understanding and compromise. While there are certain things that merit discussion and even arguments, many don’t. Know the difference between what matters and what doesn’t. It’ll make your journey together so much more worth its while!

Har Paani Ki Bottle Bisleri Nahi! (Not Every Bottle of Water is Bisleri)

10 Tips to Stay Healthy during a Summer Pregnancy